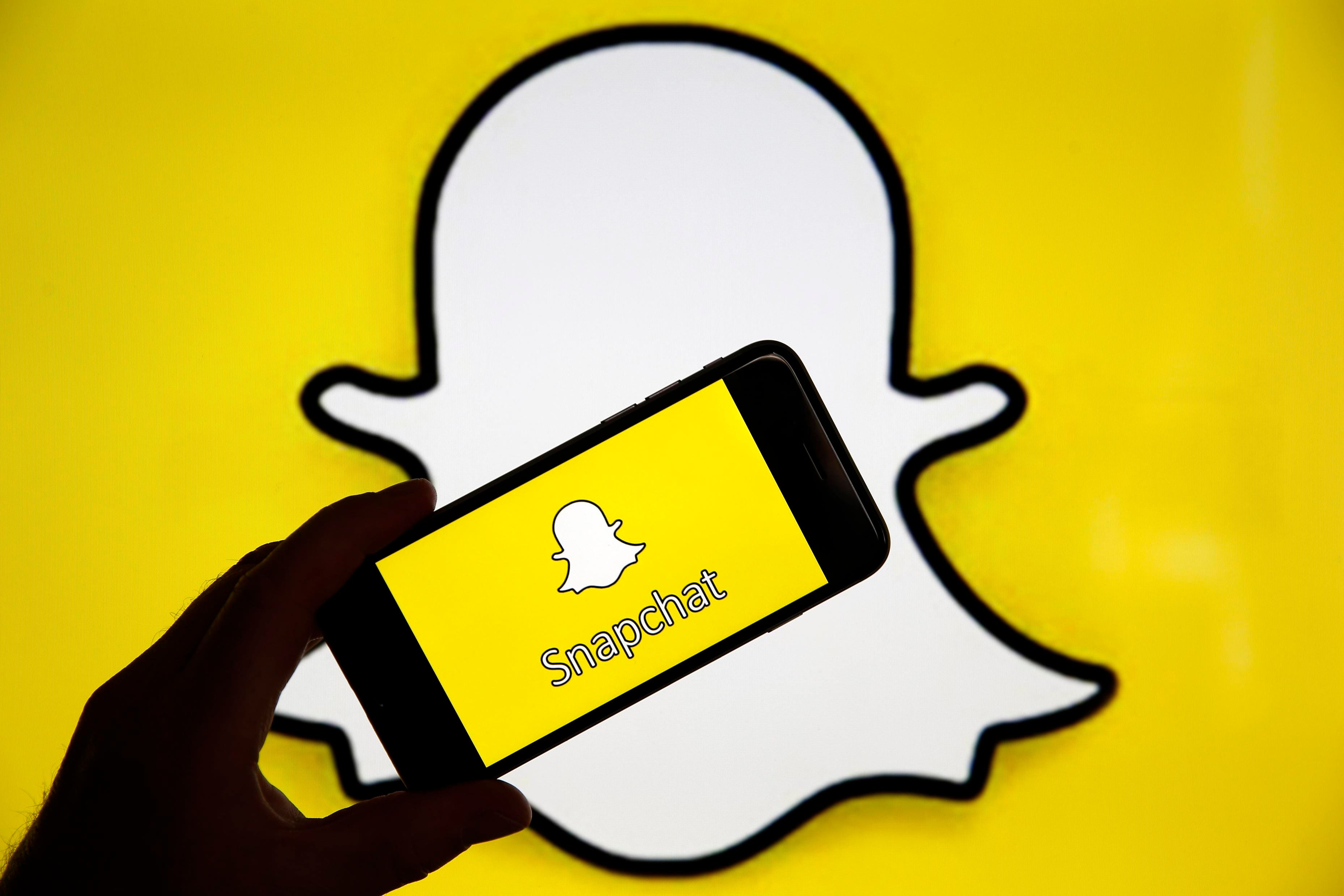 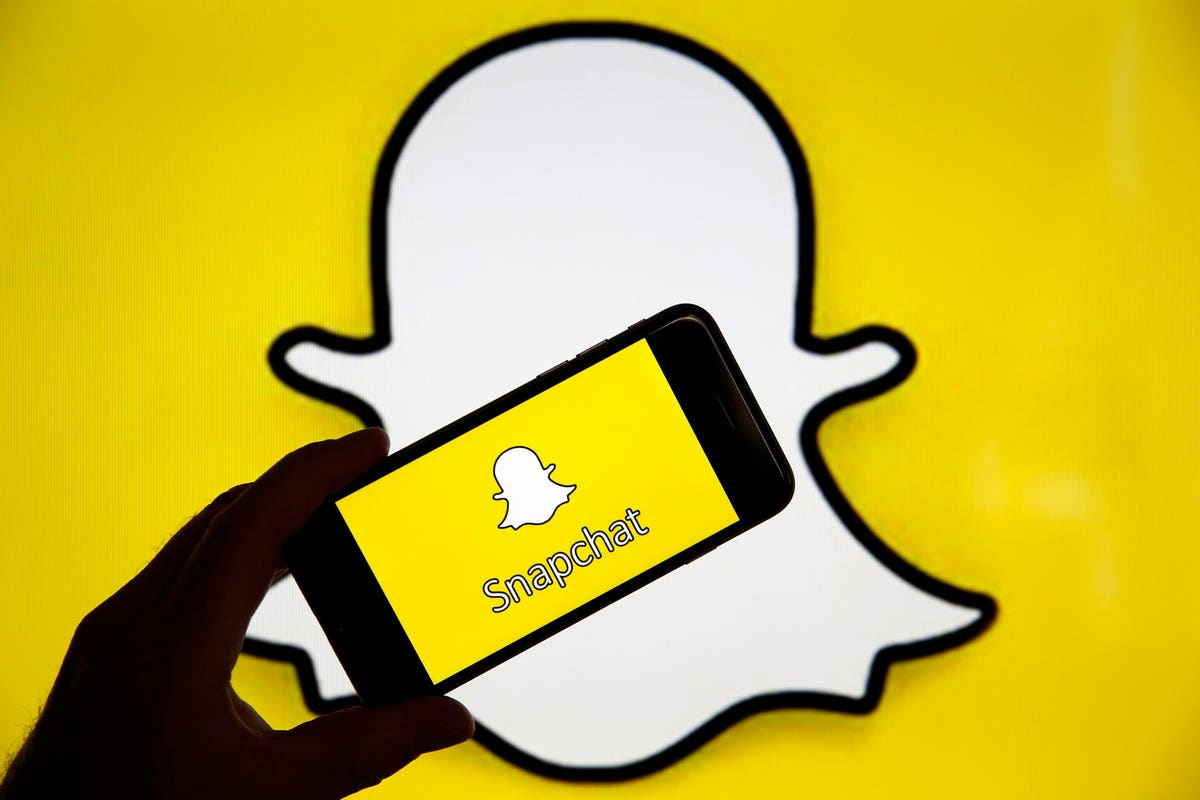 Snap shares lost more than a quarter of their value Wednesday evening after the company reported lower-then-expected third-quarter revenue, blaming a change to how Apple allows companies like Snap to serve ads to users.

Snap took in $1.07 billion in sales from July to September, beneath than the $1.2 billion mark that Wall Street had anticipated. The actual difference between those two figures is relatively small, but the reaction from investors is likely more rooted in fears that Snap will struggle for some time to come as it tries to contend with the new ad environment. The Apple shift has made it “more difficult for our advertising partners to measure and manage their ad campaigns,” CEO Evan Spiegel said in a call with analysts on Wednesday.

Apple in April changed its privacy policy feature, allowing iPhone users to prevent companies like Snap and its competitors from studying their behavior and showing them ads based on those habits. The switch has seriously impacted Snap and the others, which had relied on harvesting user data to entice advertisers to their platforms.

Until now, the companies had issued only some cryptic warnings about the change’s potential damage. But Snap is the first to report its third-quarter figures, and the lackluster figures will likely been seen a bellwhether for what similar companies have needed to contend with. Twitter and Facebook, which rely on the same type of digital advertising, reveal their quarterly figures next week. Facebook stock sank Wednesday by nearly 20%, an indication that shareholders expect it too will offer up disappointing revenue.

In the third quarter, Snap’s loss widened slightly to $180.8 million, up from $167.9 million a year ago. It did report a substantial increase in daily users: a 23% increase to 306 million.

Snap’s Spotlight feed, an aglorithmically driven section of the site meant to compete with TikTok, saw double the amount of content published to it than a quarter earlier. Spotlight is a major initiative for Snap, and it had in prior moments offered more insight to its progress.

The situation that Snap finds itself in could not be more different than the one it and its peers have enjoyed during the pandemic. Those companies have seen a surge in interest in their digital ads as people have spent more time at home on social media and become more accustom to shopping and browsing online. As it became evident that the company was thriving in this new normal, Snap stock had climbed from under $20 a share to nearly $80.

When discussing Apple in the call with analysts on Wednesday, Snap executives placed partial blame for its ad woes on a new piece of Apple technology that the company has offered to Snap and other similar companies: software known as SKAN, which Apple has said would help Snap and its advertisers study the platform’s users and make up for the information lost in the privacy policy change. But Snap says SKAN’s numbers don’t line up with what its internal measurement tools have shown, something Facebook has said it has dealt with too. Advertisers have grown accustom to a large amount of data on a platform’s users—a definite advantage over traditional print and TV marketing—and any change would likely unnerve those advertisers, possibly giving them hestitation to committ resources to additional campaigns.