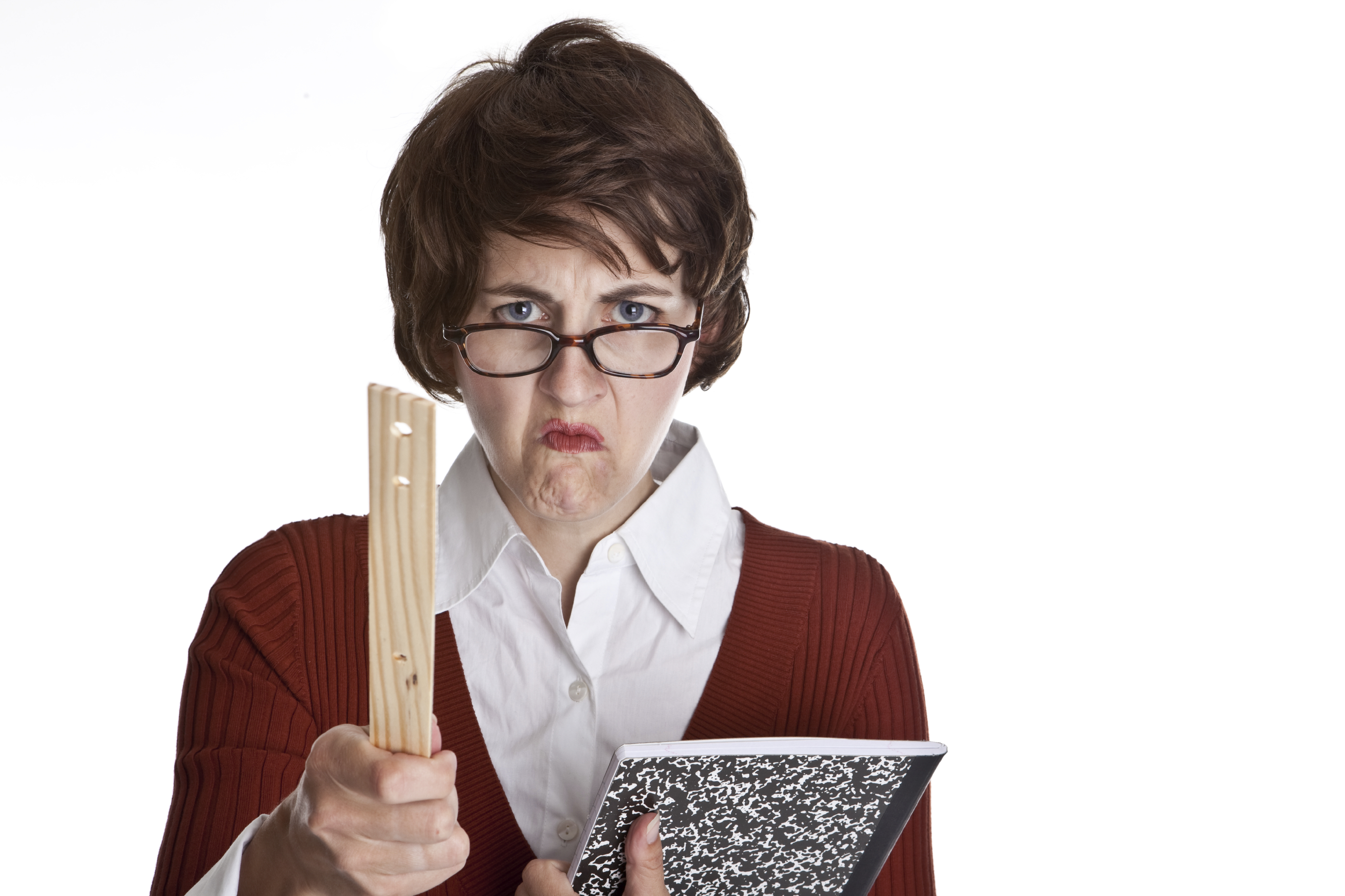 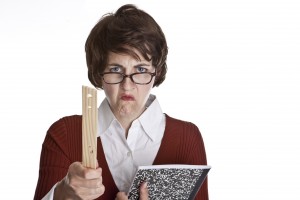 * Moot Court Prof thinks she was terminated after she made comments about job insecurity. Sometimes professors give employment law hypos; sometimes they become them. [ABA Journal]

* New L.A. law bans homeless encampments in over 50 different places. Where are they supposed to go? [Los Angeles Times]

* Some law firms are choosing real property over virtual workspaces. I guess it is harder to host team-building pizza parties over Zoom. [Law.com]

* CDC okays booster shots for the big 3 COVID vaccines. Can I mix and match? I’m in the mood for a Pfizer x JJ Arnold Palmer. [Law360]