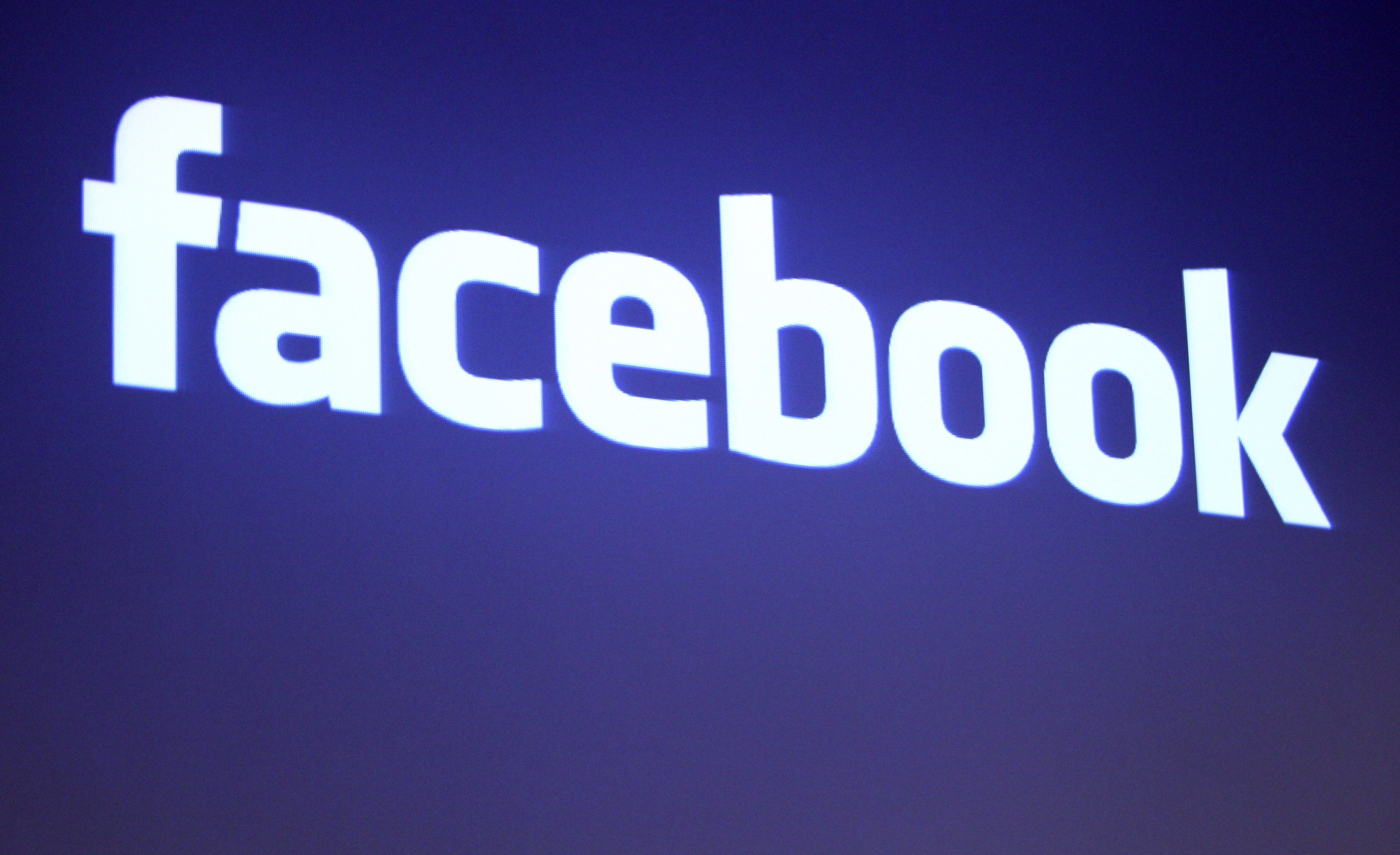 Facebook’s Oversight Board has issued a rebuke to the company in a new quarterly report, claiming it was not “fully forthcoming” about its XCheck program for VIP users. The documents shows the limits of the board’s power over Facebook, but also its ability to potentially apply public pressure.

“When Facebook referred the case related to former US President Trump to the Board, it did not mention the cross-check system,” according to the report. “Given that the referral included a specific policy question about account-level enforcement for political leaders, many of whom the Board believes were covered by cross-check, this omission is not acceptable.”

The Oversight Board, sometimes called Facebook’s “Supreme Court,” started issuing important rulings earlier this year. One of its first major rulings was that the ban of ex-President Donald Trump was “appropriate,” though it said an indefinite suspension was outside of Facebook’s power.

In the Board’s view, the team within Facebook tasked with providing information has not been fully forthcoming on cross-check. On some occasions, Facebook failed to provide relevant information to the Board, while in other instances, the information it did provide was incomplete.

Last month, the board asked Facebook to explain its controversial rules for VIPs, saying that the information was key to its Trump decision. Facebook originally told the board that the XCheck program only applied to a “small number of decisions,” but later admitted that statement was misleading. The board also said that Facebook provided “no meaningful transparency” on how it determines which accounts should be included in XCheck.

An investigative report last month from the Wall Street Journal, with information coming from a whistleblower later revealed to be former Facebook employee Frances Haugen, showed that the program has actually enabled millions of high-profile users to skirt its rules.

The report also addressed the board’s own performance and whether Facebook is following its recommendations. It said it took on average 74 days to decide and implement each case, and only handled a fraction that came up. In total, it has taken on 20 important cases “covering topics from hate speech to COVID-19 misinformation” and ruled on 17 of them, overturning Facebook’s decisions eight times. It made 52 recommendations to Facebook, which has not agreed to implement all of them.

Facebook is facing a major fallout in Washington over the Frances Haugen document leak. Earlier this year, it promised to “fully implement” the Oversight Board’s recommendations and explain the rationale, standards and review process of its VIP program.

According to the new report, however, Facebook is not following its own plan so far. The board, meanwhile, has been criticized for allowing Facebook to duck blame for key decisions, while having no authority to force Facebook to comply with its own decisions.

However, the board said that today it accepted a request from Facebook to review the XCheck program and make recommendations. Facebook is apparently looking for guidance on how to ensure fairness and objectivity, govern the program and make recommendations on how it can be changed. As part of that, the Oversight Board plans to issue a call for public comments “which we will launch in the coming days.”