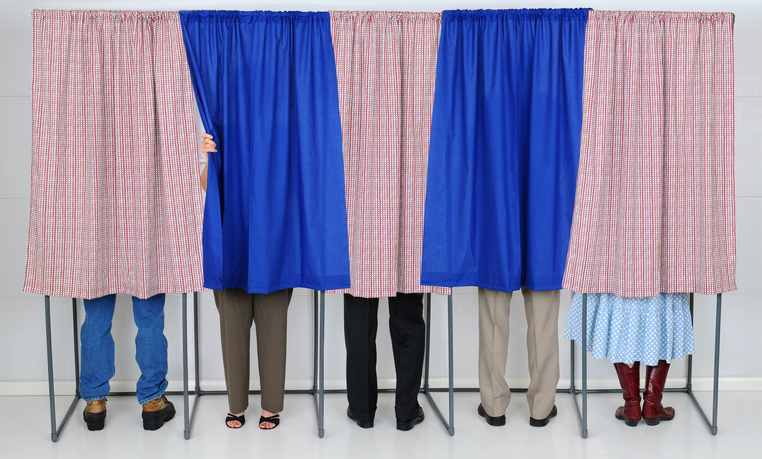 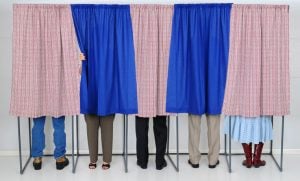 * The struggling democracy with nukes still can’t pull it together enough to even talk about a new voting rights bill. [ABC News]

* NYPD police union threatens to sue if officers are required to get vaccinated. Can Pfizer just come up with a donut version of the vaccine? I feel like that could do the trick. [Fox News]

* Lawsuit claims that Oklahoma’s anti-CRT laws violate the 1st and 14th amendments. Interesting argument, I wonder if anyone has made it before. [NBC News]

* Change in Arizona law aims to reduce the frequency of street racing. Bold move — it will likely rule the state out as a place to record Fast & Furious 37: Road Runner’s Requiem. [ABC 15]