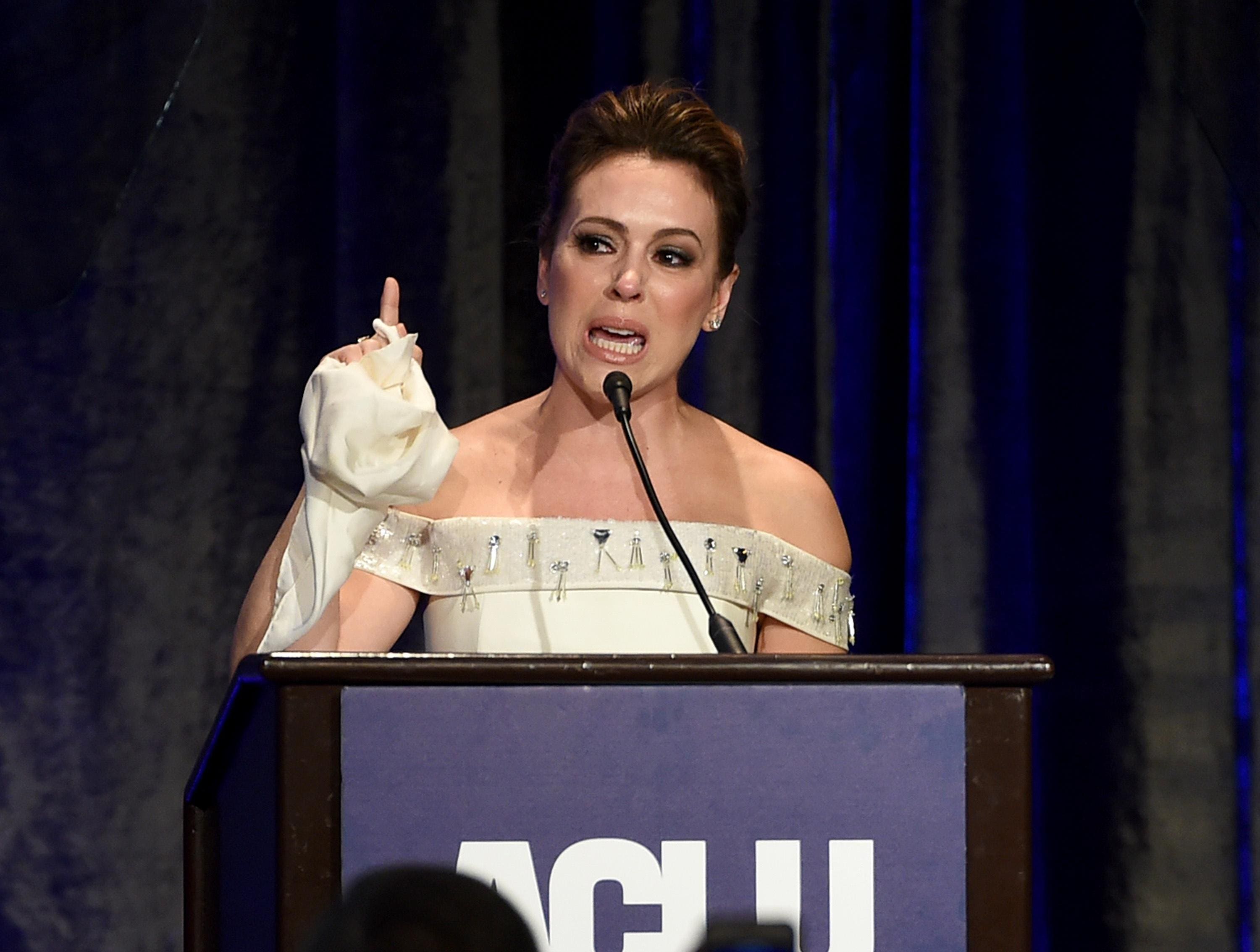 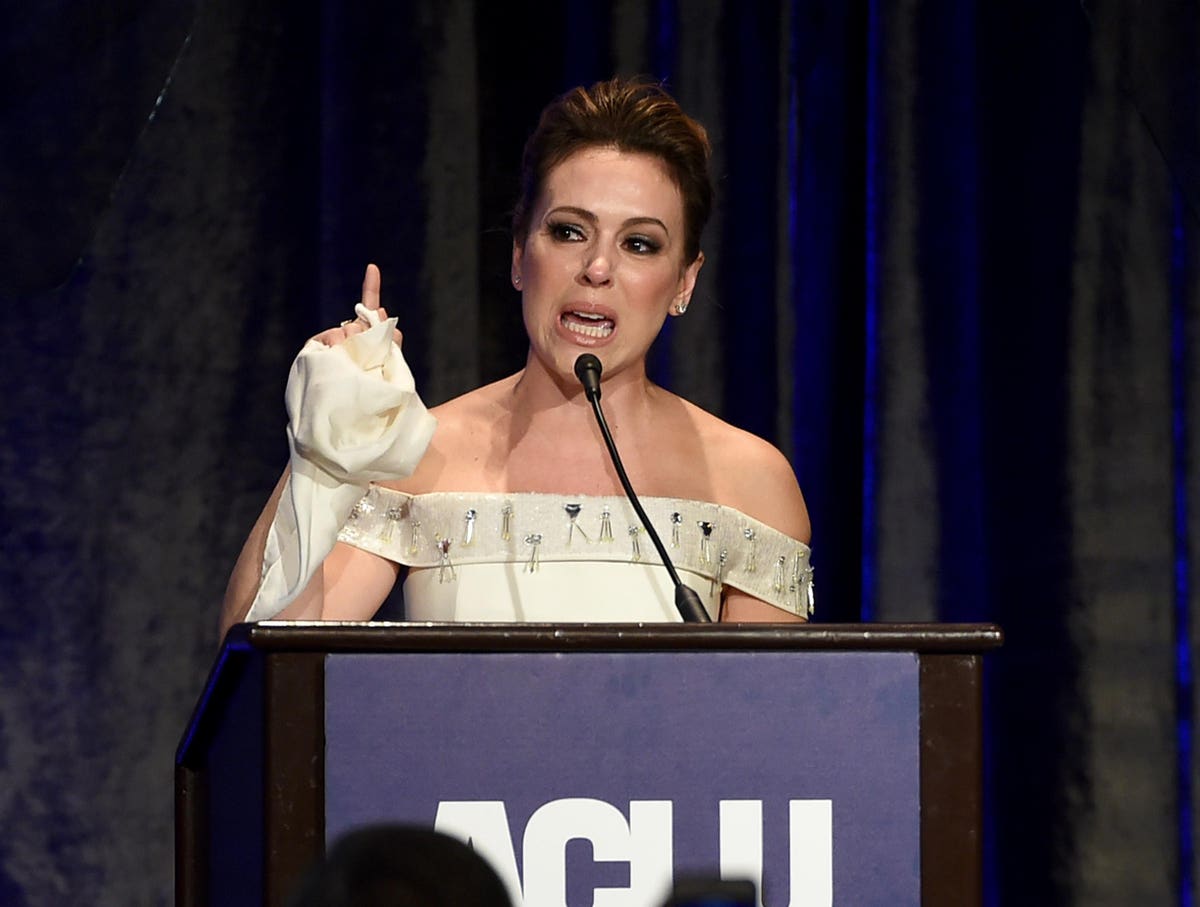 Actress and activist Alyssa Milano was arrested on Tuesday during a voting rights protest at the White House. She had been demonstrating with People For the American Way, a progressive nonprofit organization that advocates for equal rights and constitutional liberties.

She announced her arrest on social media from her verified @Alyssa_Milano account: “I was just arrested for demanding the Biden Administration and the Senate to use their mandate to protect voting rights. Stand with me and

@peoplefor and tell the Senate and White House that voting rights shouldn’t depend on where you live. #DontMuteOurVote”

TheHill.com reported that Ben Jealous, the president of People for the American Way, was also arrested during the protest, according to his Twitter account and a statement from the group. Additionally, 23 other participants in Tuesday’s protest were also arrested. The protest was in response to the Senate’s upcoming vote on the Freedom to Vote Act, which was scheduled to take place on Wednesday.

On Wednesday, Alyssa Milano was trending on Twitter on Wednesday, and more than 18,000 posted their reactions. While many stood by the actress, others were as quick to call her out and even took aim at the proposed law.

However, a lot of the responses on social media were about the Milano and not about the issue of voting rights or the requirement to have ID. In many ways her fame almost overshadowed the cause for which she was arrested for.

“It is a very complex relationship of having fame and being an activist and it goes back way before social media,” explained  Aram Sinnreich, professor and chair of Communication Studies at the American University in Washington, D.C.

“We are seeing in real time what happens when you become a celebrity and stand behind a cause,” Sinnreich told this reporter in a phone interview. “You can use your fame to make money by shilling for commercial products, while we’ve seen others who stroke their egos by sharing details of their personal lives. And then others become activists to bring attention to specific issues that they see as important. So I can’t blame Alyssa Milano for wanting to draw attention to the issue of voter rights.”

At the same time, it could be argued that Milano – as well as any celebrity activist – could actually help a cause from their fame. In this case, many who may not have known about the upcoming Senate vote may have learned about it because of her arrest.

“This is what sets social media apart, as the algorithmic nature of it with hashtags can snowball into widespread public awareness,” noted Sinnreich. “And to her credit she was willing to go out and get arrested and then tweet about it. That is something a not so famous demonstrators aren’t always willing to do.”

While in recent years, Milano has been more of an activist than actress, the social media attention may not be so good for her actual acting career.

“There is often a symbiotic relationship between activist and actor,” said Sinnreich.

That would certainly be the case with notables such as Leonardo DiCapro and Sean Penn, whose careers have endured scrutiny, but on this issue the social media spotlight could hurt Milano’s career.

“In our polarized country, it might not be good as standing on any issue can result in you losing half your audience,” said Sinnreich. “We’ll have to see how it plays out.”