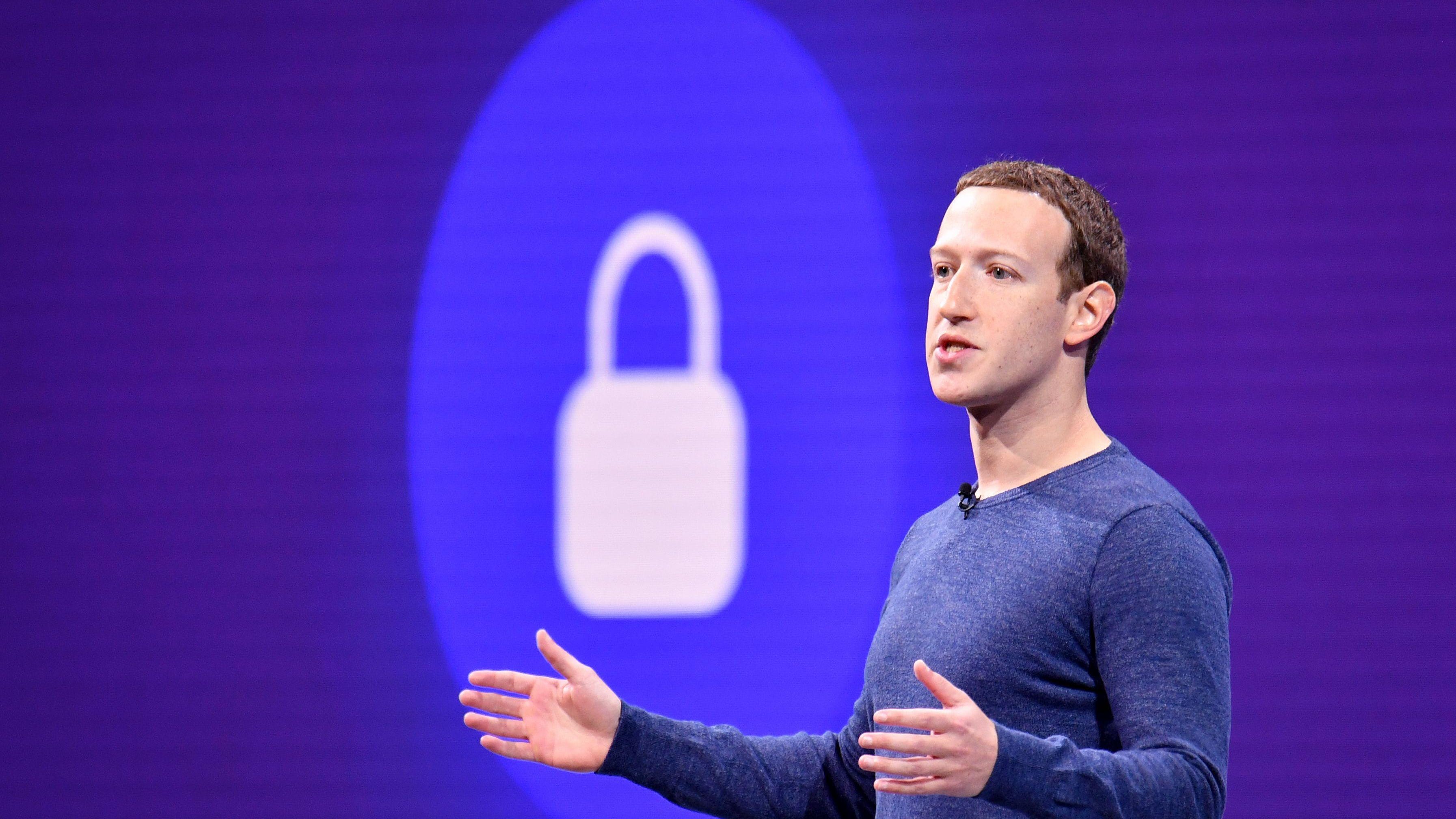 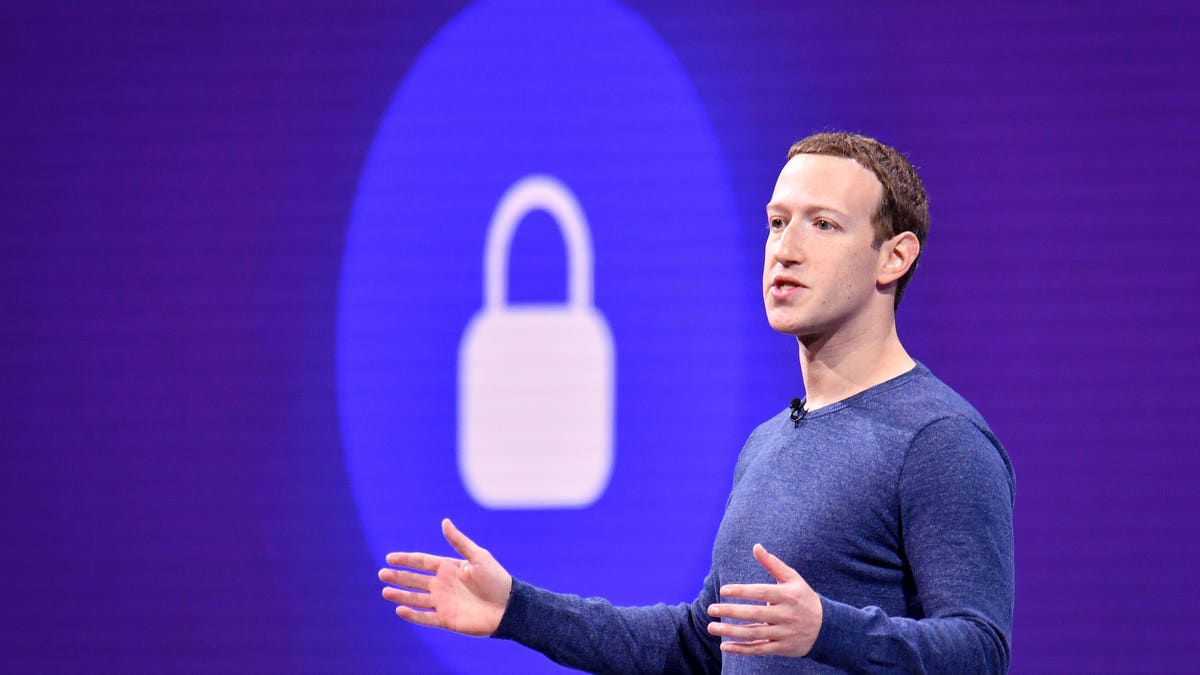 Facebook is planning to change its company name next week to reflect its shift in focus towards building the so-called metaverse, The Verge reported on Tuesday, a move that will come at a time when the company is besieged by controversy as its business practices face intense scrutiny both in the U.S. and abroad.

Citing an unnamed source, The Verge reported that Facebook CEO Mark Zuckerberg plans to discuss Facebook’s name change at the company’s annual Connect conference on October 28, but the official announcement could come before that.

Similar to Google’s creation of parent company Alphabet in 2015, Facebook’s rebrand will reportedly lead to the creation of an umbrella company that will oversee the operations of the Facebook social media platform along with Instagram, WhatsApp and Oculus among others.

The report notes that the rebrand could allow the company to separate its work on the so-called metaverse from all the controversies surrounding its popular social media platforms.

Facebook has defined the metaverse as a set of virtual spaces where people can interact and engage with others who aren’t in the same physical space as them by using virtual reality, augmented reality and other similar technologies.

According to the report, the new company name is a closely guarded secret and even some members of its senior leadership are unaware of it.

Earlier this week, Facebook unveiled plans to hire 10,000 people in the European Union over the next five years to help build its metaverse. Facebook’s metaverse—touted by Zuckerberg to be an expansive, immersive digital world that will allow people to connect through virtual reality (VR)—is the company’s next big technological bet. In an interview with The Verge earlier this year, Zuckerberg said he believes that the metaverse will be the next evolution of the internet and added: “I think we will effectively transition from people seeing us as primarily being a social media company to being a metaverse company.” In July, Facebook’s Chief Financial Officer David Wehner said work on the augmented and virtual reality technology needed to power a metaverse will cost the company several billion dollars.

Facebook’s reported rebrand plan comes at a time when the company is under intense scrutiny from lawmakers and regulators around the world. Critics have dismissed Facebook’s push to embrace the metaverse as a bid to distract from several ongoing problems plaguing the company. Earlier this month former Facebook employee and whistleblower Frances Haugen testified before Congress where she outlined a number of alleged issues at the company including its reluctance to change its algorithm to slow misinformation. Haugen’s testimony came just weeks after the Wall Street Journal published an investigative report citing internal studies at Facebook that found that its photo-sharing platform Instagram has harmful effects on a significant portion of its millions of young users—particularly teenage girls.

Mark in the metaverse (The Verge)

Are We in the Metaverse Yet? (New York Times)