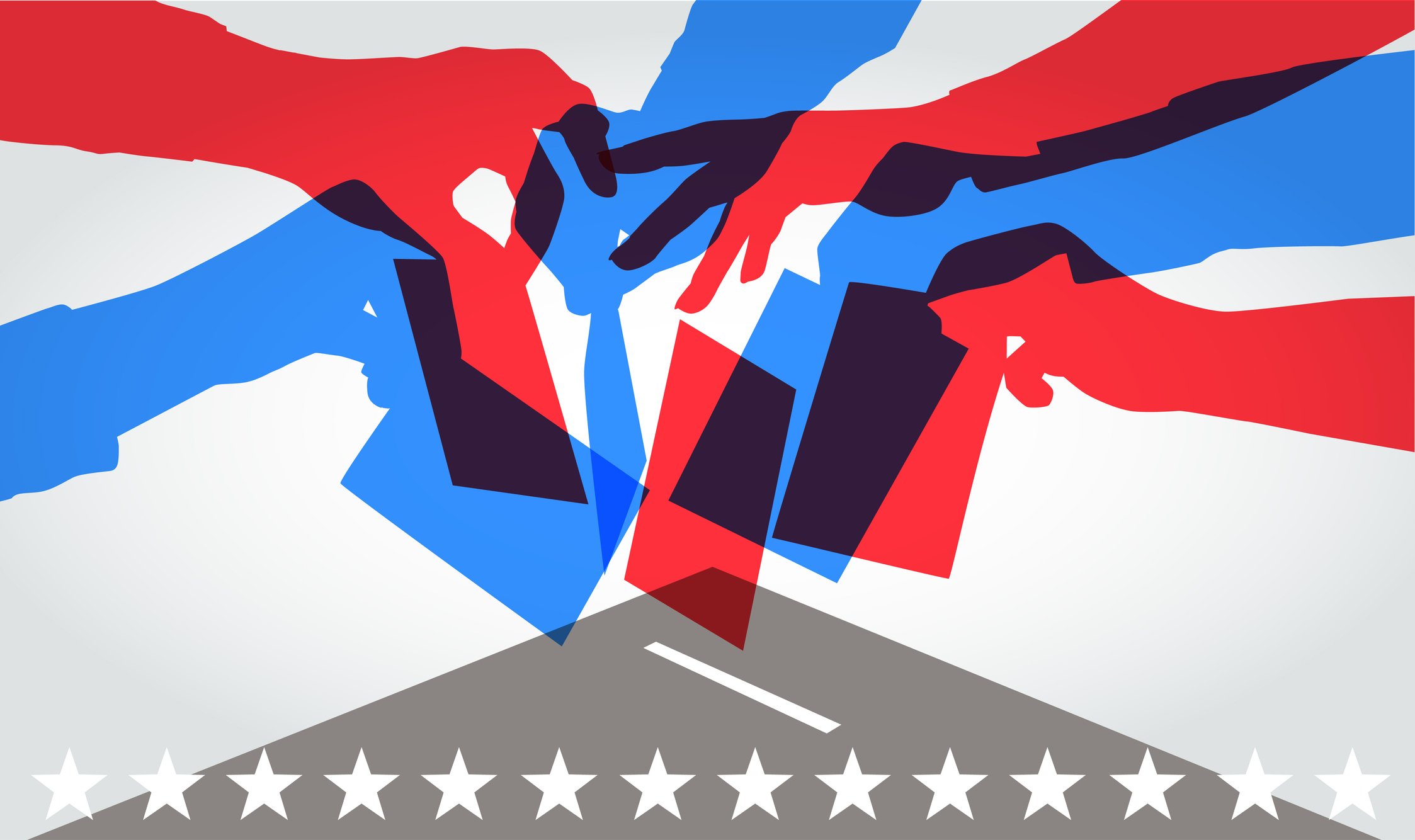 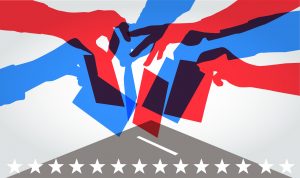 * Map drawing that weakens Latino vote in Texas faces Voting Rights Act scrutiny. I hope that whatever is left of it gets the job done. [The Dallas Morning News]

* Looks like Michigan is about to be a UBE state! Woop woop! [Law.com]

* Groups “Black Men Build” and “The Smile Trust, Inc.” continue to feed and clothe unsheltered folks in Miami despite ordinances. Sounds like some good governance to me. [Miami Herald]

* Jussie Smollett still headed to trial after judge dismisses his plea. No way 50 Cent is gonna let this go without some Grade A petty. [Yahoo!]