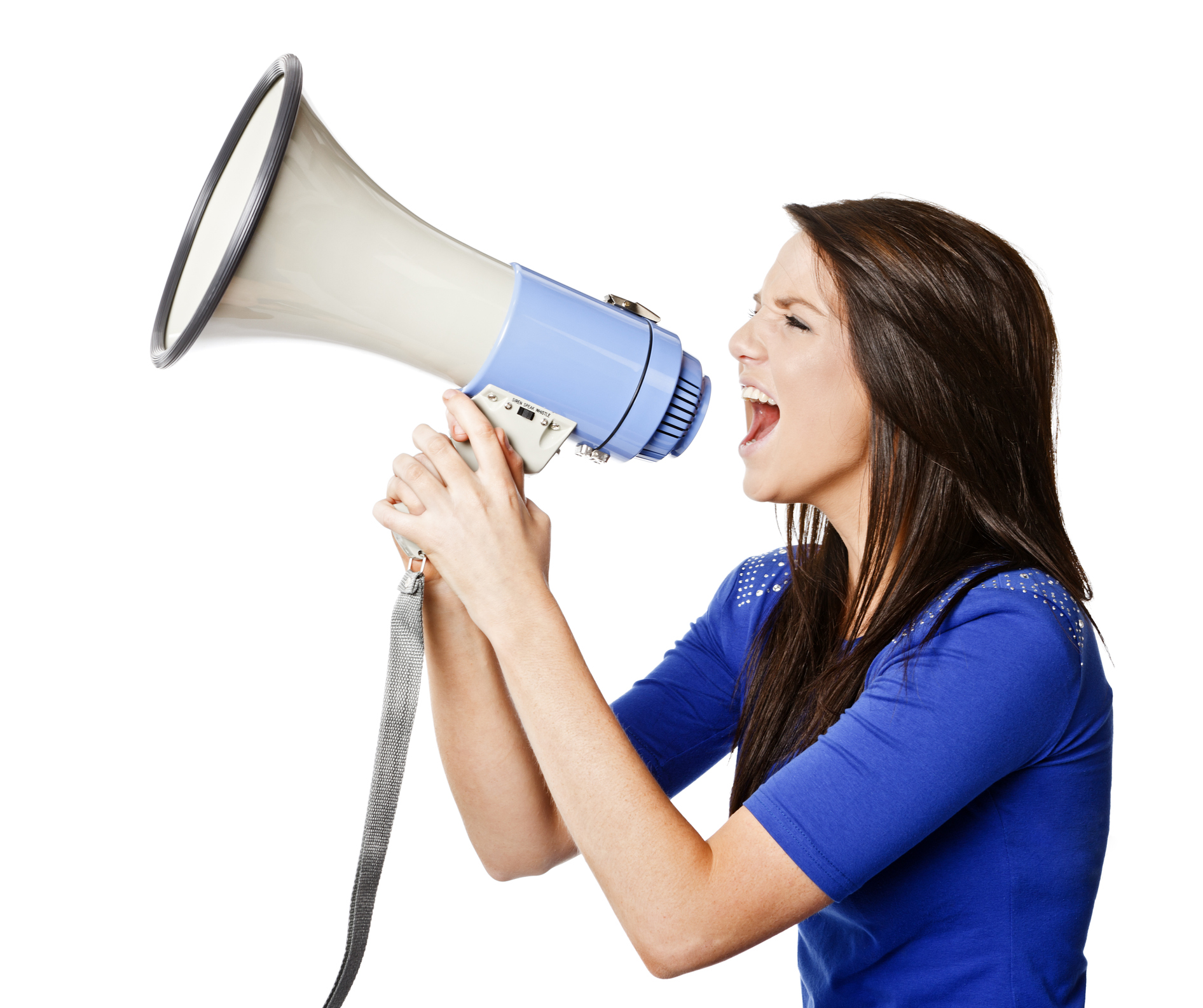 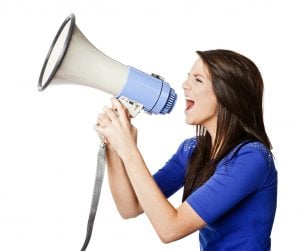 * Students arrested for PPWB (Planning to Protesting While Black). [Insider]

* Man finally arrested after his daughter proved that she was conceived because of nonconsensual sex. This is not the wrongful birth scenario we covered in Torts. [The Guardian]

* Breyer just gave the Supreme Court a 3.5/5 on Yelp.  Jurisprudence has a nice presentation but the due process was a little soggy. [The Hill]

* A woman was found guilty of first-degree murder because she miscarried. [Newsweek]