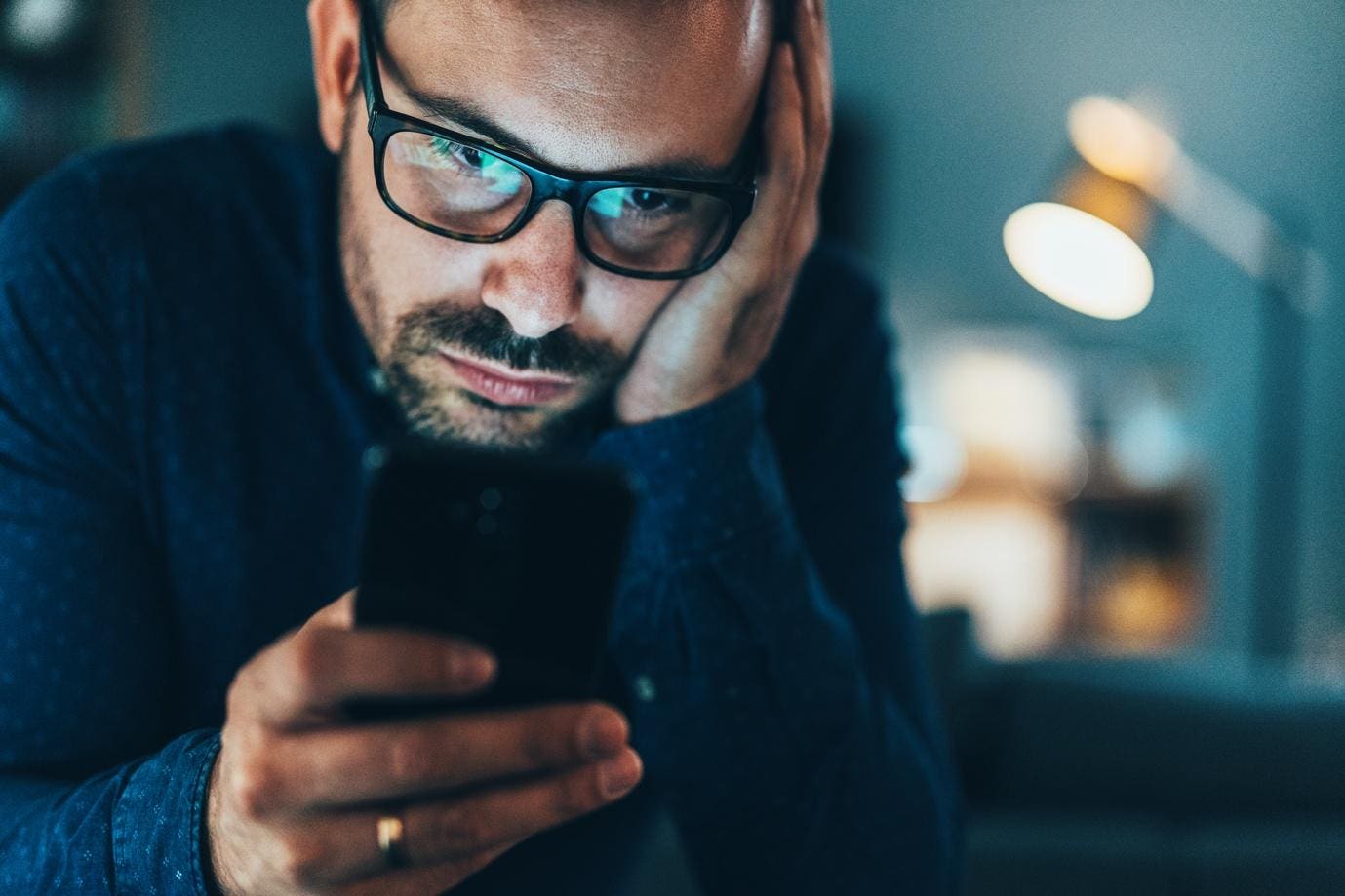 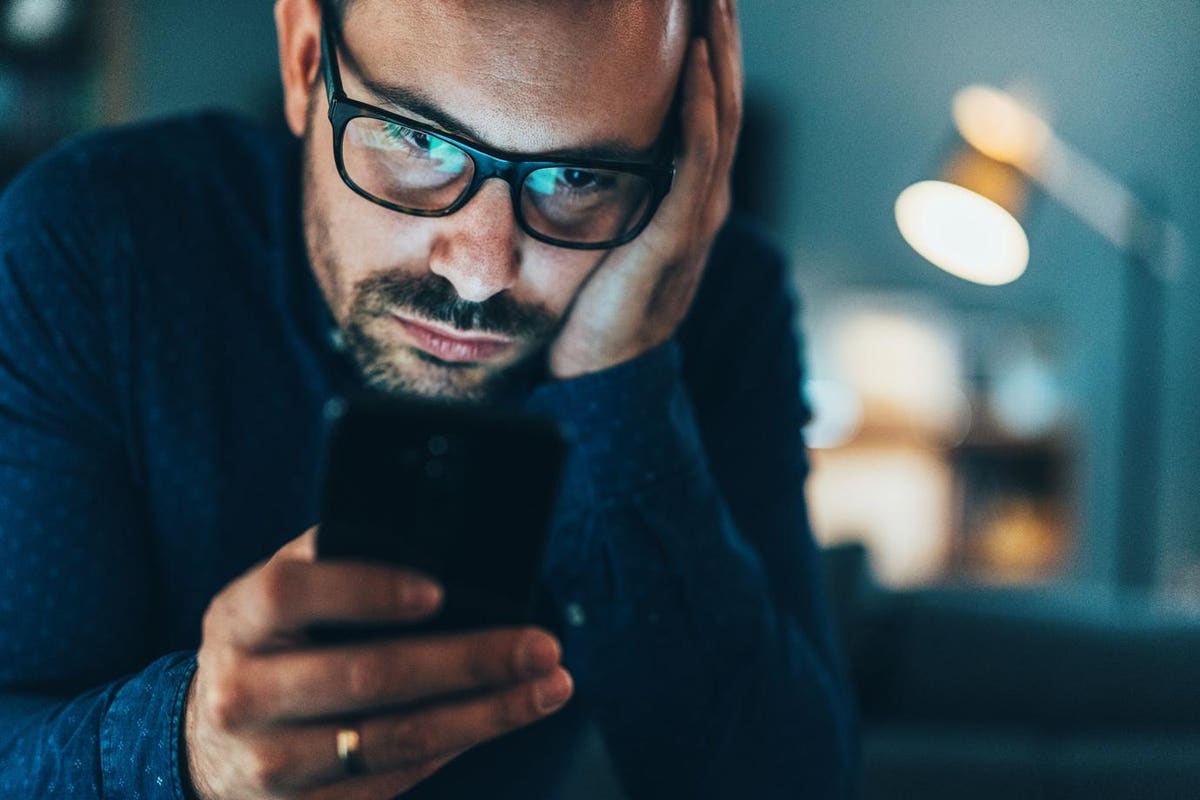 You can blame the reticular activating system (RAS) in your brain.

The pastor and author Craig Groeschel writes about the idea in his book called Winning the War in Your Mind.

Without getting too deep into the science, the RAS is a way to control focus (and also a way to filter out focus). The classic example is walking. You don’t have to think about walking, and you can listen to music, talk with a friend, or chew gum at the same time because the RAS allows you to focus on what is important and not get preoccupied with mundane activities.

Groeschel doesn’t mention social media as often in his book (although he does talk about obsessively clicking on our phones and other bad habits), but it’s easy to see the implication that many of us get stuck in a deep rut on Instagram and Facebook.

You might call it the deepest rut of the modern age.

Invented about a decade ago, social media has invaded every part of our lives — and our minds. Sitting at a family event recently, several people had cameras out taking photos and then there was an eerie silence as everyone posted on their Instagram feed.

The problem with most ruts is that we don’t know we’re in them. We can’t quite see over the wall of our own addicted tendencies. In his book, Groeschel includes a funny anecdote. In Alaska, there’s a rough back country road with a sign posted that says to pick your rut wisely, you will be in one for the next 60 miles.

When I read that, I thought of social media.

We don’t choose wisely. And, I’m guilty as charged. When I have a few minutes to wait for my coffee at Starbucks, I choose to scroll through my feed instead of engaging with other customers. During breakfast, I could easily read a book or the news, but instead I scan through my Facebook chat messages and check the news feed.

I often don’t know what I’m trying to find. Brain scientists do have an answer, but it is not one I like to hear.

When the neurons are forming in our brains, ruts are like the anti-hero or super-villain to good productivity habits. In researching my own book about productivity and how social media can be helpful in our jobs (or utterly distracting), I discovered that neural pathways form when we do the same thing again and again. That’s a good thing when you’re pedaling a bike, because you won’t have to think about moving your feet or even when to brake. There’s a neural pathway that has become so ingrained in our thought process that…we don’t have to think about it.

Imagine if that wasn’t the case. Each activity we do in life would demand that we focus intently on how to do something. In a car, we’d have to ask — which pedal do I press for gas and which one for the brake? When we decide to schedule a meeting at work, we’d have to look up a YouTube video on how to do that. We would never get anything done. Because of the reticular activating system (RAS), we don’t really have to constantly relearn everything.

So, this all leads to a problem.

The RAS seems to go haywire when it comes to social media. The mind goes totally blank when we scan our feeds, to the point where everything else around us is a dark cloud. It’s one reason everyone is so worried about texting and driving. You literally can’t see the world around you. The RAS is helping us focus, which is a good thing, but it is also creating a deep rut when we focus on the wrong things.

What feels like a good habit is obsessive behavior.

So what’s the solution?

I’ve been saying this for years: We have to manage our usage more wisely. Identifying that the RAS is there to help us focus but can also lead to some bad habits of extreme focus is one step in the right direction.

If we can identify why we are hyper-focusing on the wrong things, we have a shot at finally extracting ourselves from that obsession.