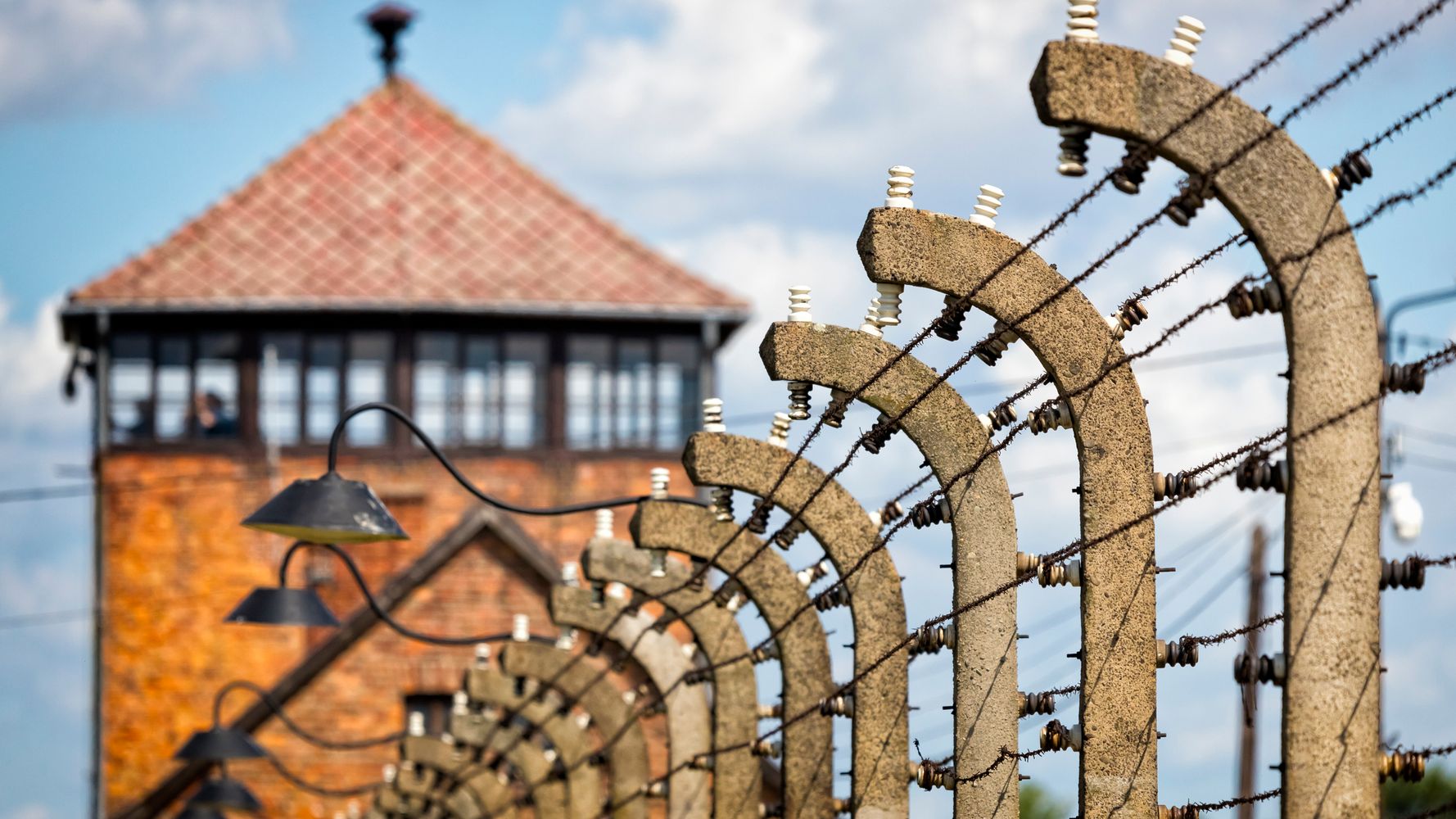 A north Texas school superintendent has apologized for an administrator’s instruction that students be taught “opposing” views on the Holocaust.

The executive director of curriculum and instruction at the Carroll Independent School District in Southlake was recorded earlier this month suggesting to a group of teachers that a new Texas law requires them to present “opposing” perspectives on events, no matter how horrifying they might be.

“Make sure that if you have a book on the Holocaust, that you have one that has opposing — that has other perspectives,” instructed the official, Gina Peddy, as teachers reacted in stunned surprise

NBC News published a recording of the comments on Thursday.

District Superintendent Lane Ledbetter issued a statement later on Thursday offering his “sincere apology,” and insisting that Peddy’s comments were “in no way to convey the Holocaust was anything less than a terrible event in history.”

He added: “Additionally, we recognize there are not two sides to the Holocaust.”

Peddy was reacting to the state’s hugely controversial new curriculum law, which eliminated a requirement to teach that the Ku Klux Klan is “morally wrong,” among numerous other changes.

The law is a thinly veiled attempt to overwhelm the teaching of critical race theory in schools with requiring “opposing” views.

“The idea is to whitewash American history of any legacy of racism,” state Rep. James Talarico (D) said of the law when it passed. An additional consequence of whitewashing racism appears to be soft-pedaling anti-Semitism.

The law prohibits teachers from discussing “a particular current event or widely debated and currently controversial issue of public policy or social affairs.” If a teacher does engage in such a discussion in the classroom, the educator is required to “explore such issues from diverse and contending perspectives without giving deference to any one perspective.”

The Holocaust — namely, Nazi Germany’s murder of 6 million Jews — is not a “widely debated” or “currently controversial” issue.

Clay Robison, a spokesman for the Texas State Teachers Association union, told The Washington Post that Peddy’s instruction to teachers was “reprehensible.”

“We’re saddened to hear it, but we’re not terribly surprised,” said Robison. “There is enough vagueness and ambiguity in that law that some educators are overreacting to it, as we feared that they would.”