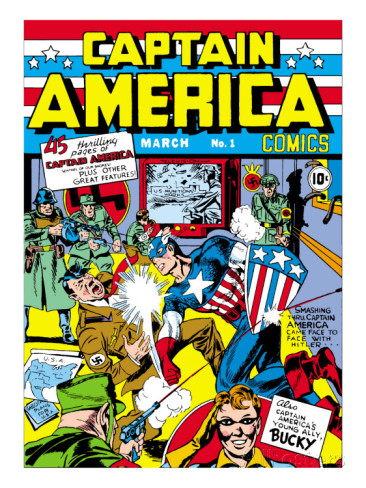 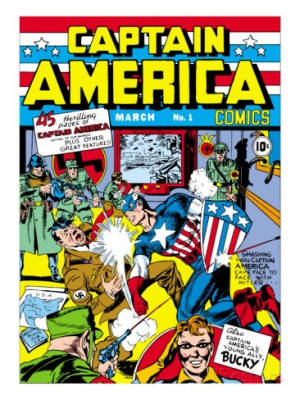 * A Texas education law leads a school administrator to request an even-handed approach to the Holocaust. Yes, Adolf killed over 10 million people… but did you know he was also a painter? [CNN]

* Judge thinks death row inmate should get a new trial after discovering the judge that sentenced him to death disliked Jews. Bigots getting lined up to make major decisions in people’s lives must be a rare thing, right? [ABA Journal]

* A new question is having a noted impact on voir dire: Are you vaccinated? [Law.com]

* Your boy Zuckerberg is researching AI glasses that see, hear, and record all of your special little moments. It’ll be like this for when some police department inevitably uses the data without a warrant. [The Verge]