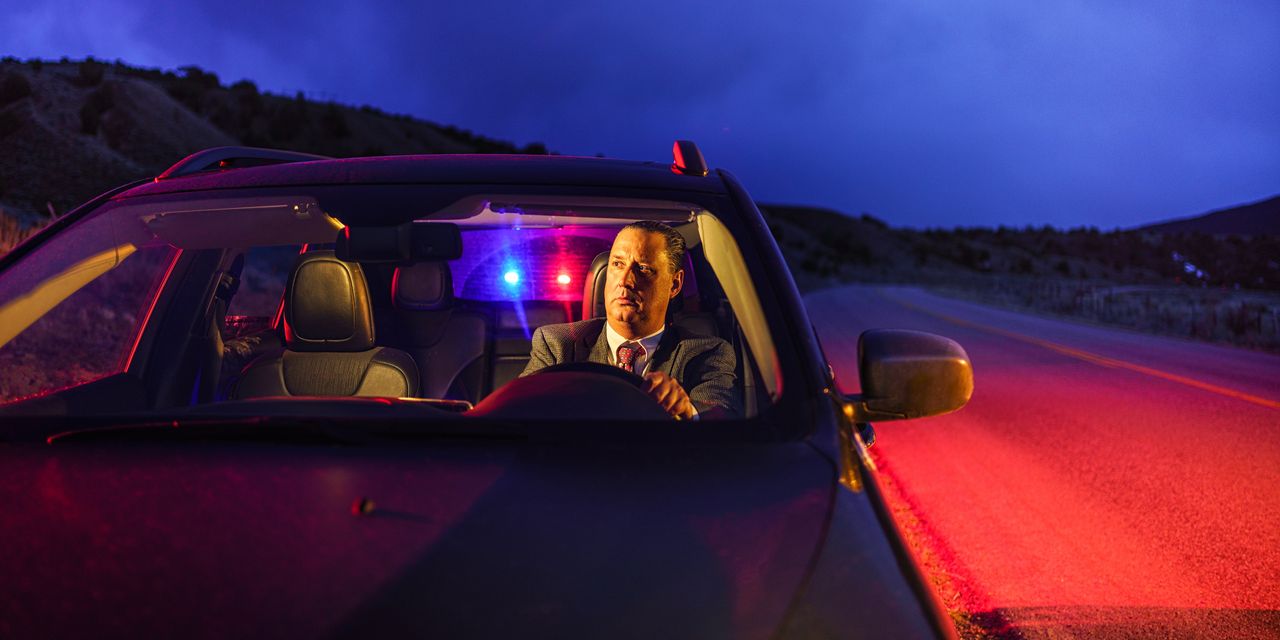 This article is reprinted by permission from NerdWallet.

Driving under the influence can cost you more than you may think. Drivers with one DUI pay $3,114 a year, on average, for full coverage car insurance — almost double what a driver without any traffic violations pays — according to NerdWallet’s 2021 rate analysis.

The analysis included drivers with one DUI across all 50 states and Washington, D.C. We examined which drivers paid the most (and least) expensive rates and why.

Expect to pay significantly higher rates after a DUI

Average annual insurance rates after a DUI increase 96%, or $1,522, compared with drivers without any traffic infractions. Because a DUI typically affects your rates for three to five years at minimum, one DUI could set you back more than $7,600 in additional insurance costs over the next five years.

Don’t miss: Can the IRS monitor your bank account?

However, these are average rates, and the exact cost depends on where drivers live. For example, car insurance rates for Alaska, Florida, Mississippi and Oklahoma drivers go up less than 50% on average. While rates after a DUI in California, Hawaii and Michigan increase 165% or more on average.

Why shopping around matters

Don’t have a few extra thousand dollars to spend on auto insurance? Although your insurance bill is all but guaranteed to increase after a DUI, shopping around can help you find the cheapest possible price.

While you might be tempted to stick with your current company, in most states, the cheapest insurer before a DUI isn’t the same afterward.

Don’t ignore smaller, regional insurers when comparing quotes — they often have lower rates. NerdWallet’s analysis found that in 34 states and Washington, D.C., the cheapest rates after a DUI aren’t from one of the country’s largest insurers.

Also read: ‘A job is not just a job’: Why some unemployed people aren’t jumping at job openings

What you can do after a DUI

After a DUI conviction, it can be tough to find cheap car insurance — in fact, you might have trouble getting coverage at all. Here are a few tips to keep in mind.

Soon, unborn child can be insured for birth defects