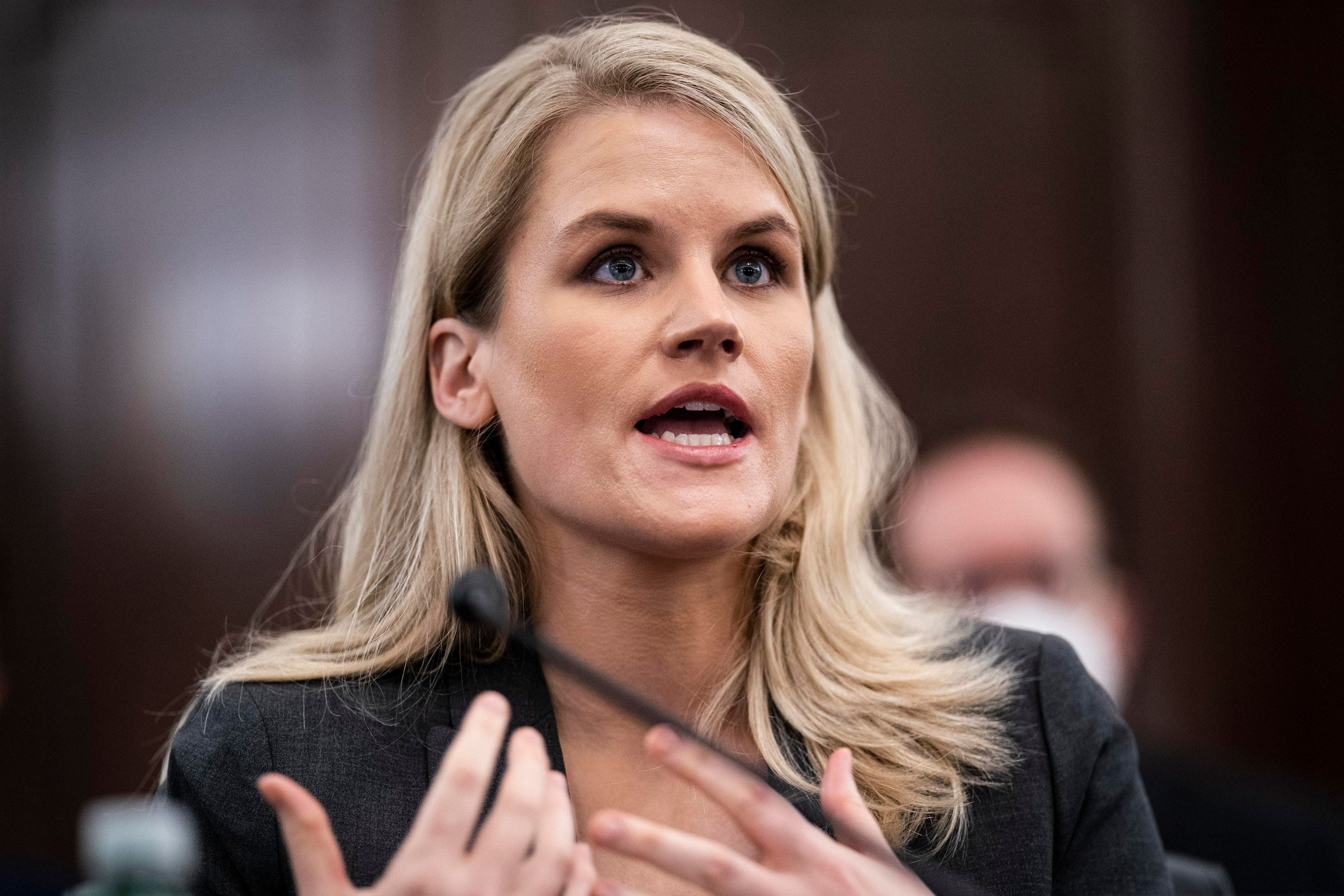 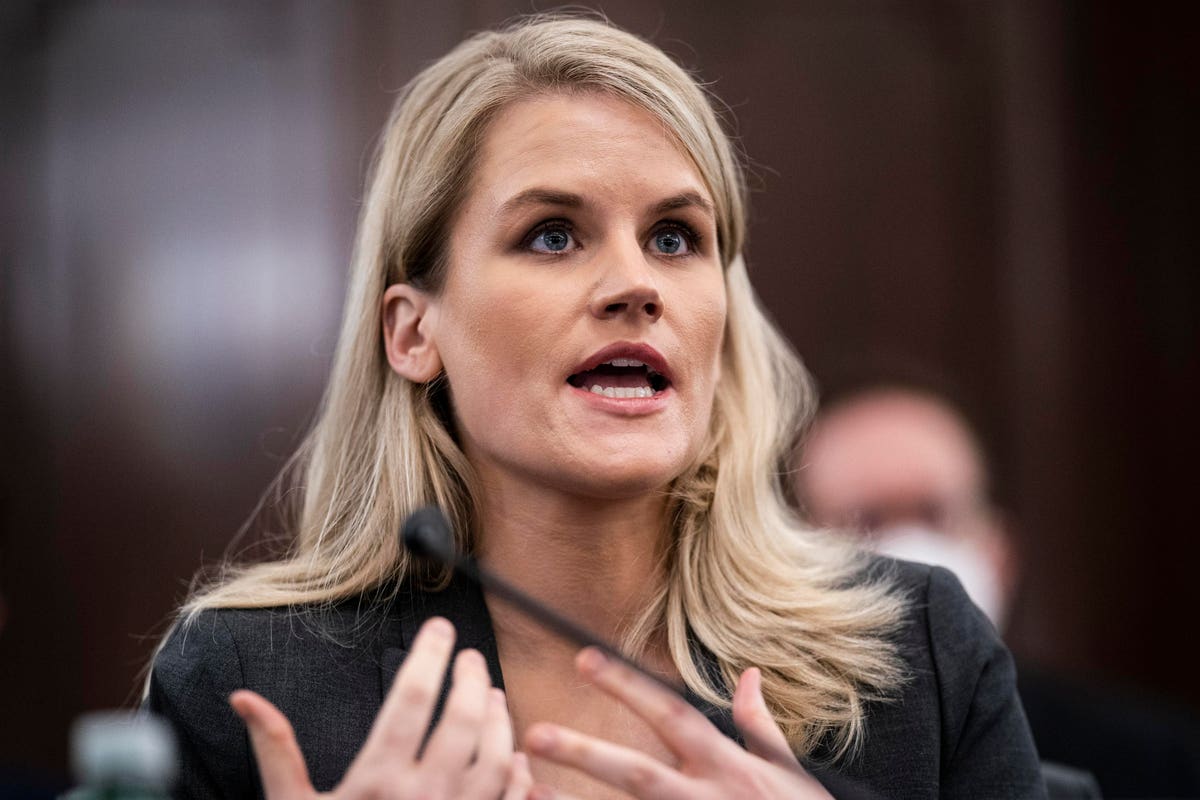 The Facebook whistle-blower’s speaking tour will soon make another important stop: a meeting with the company’s Oversight Board.

The Oversight Board, an independent, Supreme Court-type organization set up by Facebook to help it regulate itself, announced Monday that Frances Haugen, a former Facebook product manager, will brief the group on her allegations and leaked research material in the upcoming weeks. Haugen explained her decision to appear before the Oversight Board on Twitter:

Haugen’s already had quite the month. The internal Facebook documents she provided to the Wall Street Journal formed the center of the newspaper’s lengthy investigation into the company. She next revealed her identity on 60 Minutes a little over a week ago, then a few days later testified before Congress about her allegations that Facebook has ignored warnings about misinformation and teen health, among other things.

“The company’s leadership knows how to make Facebook and Instagram safer but won’t make the necessary changes because they have put their astronomical profits before people,” Haugen told the Senate subcommittee hosting her last Tuesday. “Congressional action is needed.” Sen. Richard Blumenthal, the Democratic chair of the subcommittee, called her remarks and the research she provided a “bombshell.”

“The damage to self-interest and self-worth inflicted by Facebook today will haunt a generation,” Blumenthal said, vowing a “bipartisan congressional roadmap for reform that will safeguard and protect children from Big Tech.”

While lawmakers weigh regulatory action against Facebook, the company’s Oversight Board could have a more immediate impact on the social network. Facebook has promised to honor the board’s rulings over the company, and it’s possible that Haugen’s testimony could compel the Oversight Board to recommend Facebook change some practices it hasn’t wanted to alter, such as changes to its algorithmic News Feed or long-brewing plans to launch a social network for kids. (Facebook declined to comment for this story.)

“Board members appreciate the chance to discuss Ms. Haugen’s experiences and gather information that can help push for greater transparency and accountability from Facebook through our case decisions and recommendations,” the Oversight Board said in a press release.

The Oversight Board has previously said it would review facts that surfaced in the Journal’s series, including the existence of a Facebook program letting VIP users break company rules. The board has tended to move somewhat expeditiously—ruling, for instance, to uphold President Trump’s ban on Facebook and Instagram five months after the company originally expelled the former president.