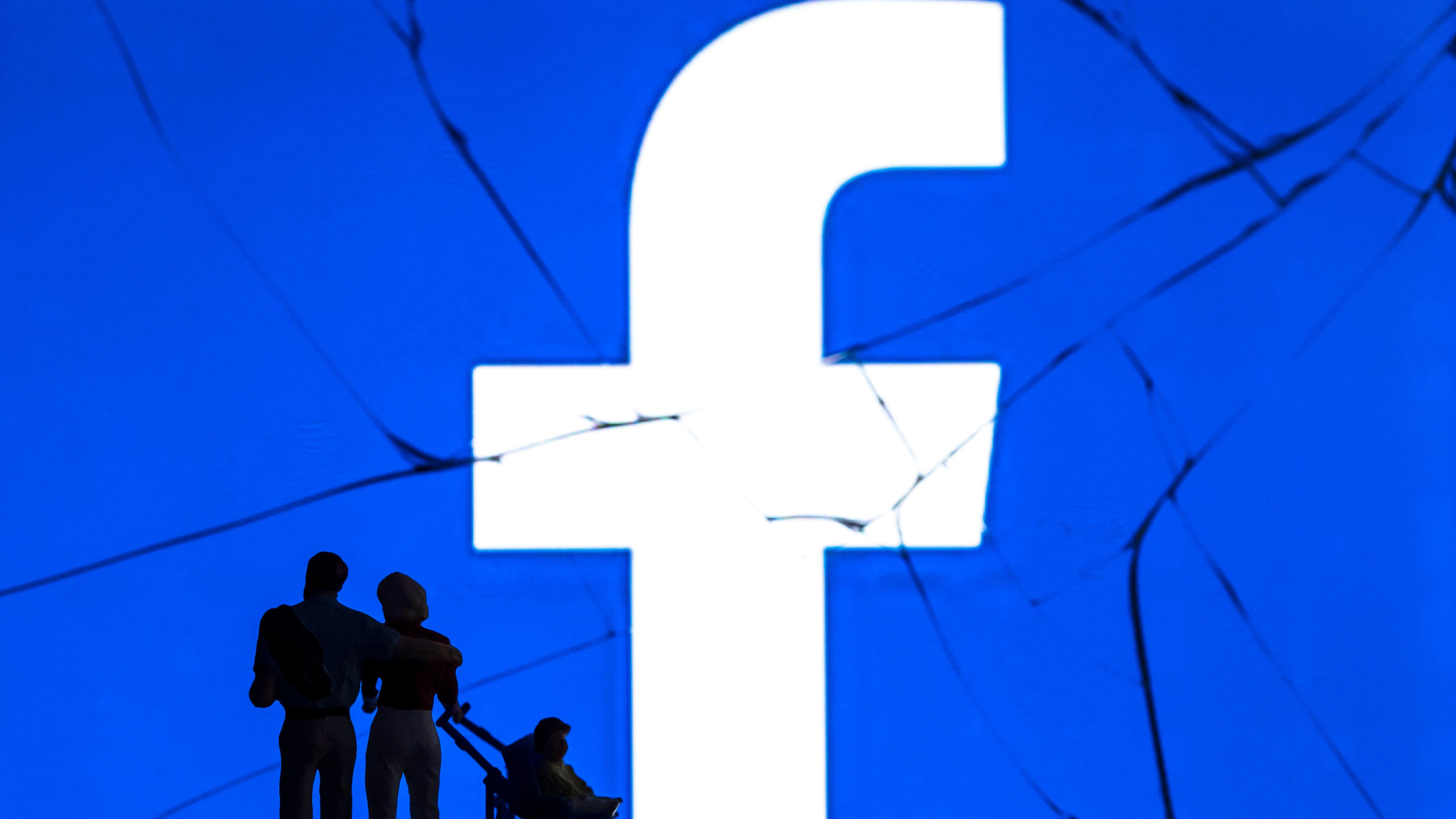 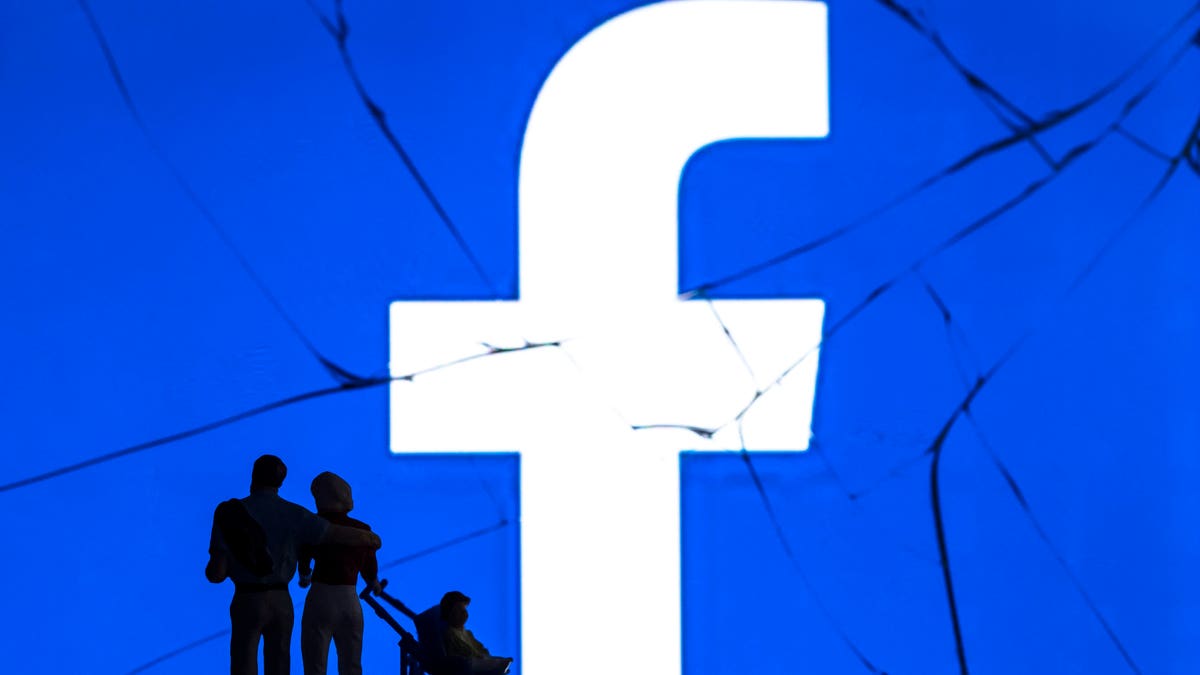 Facebook suffered a second, shorter outage Friday afternoon, days after a more prolonged one raised concerns the company had been hacked.

The company’s namesake app, Instagram and WhatsApp went down for about two hours before service was restored. In a tweet announcing the apps had returned, the company didn’t offer any specifics about why they went down.

In all, the company’s apps were dark for nearly nine hours this week. Measuring by Facebook’s last quarterly revenue figures, it takes in about $13 million an hour—meaning the two outages probably cost it over $100 million in lost revenue.

On Monday, the company says a routine test of its routers and fiber-optic network went bad and instead shut off access to some of Facebook’s data centers. Their inability to connect remotely to those centers forced the company’s engineers to head there in person, prolonging the problem.

In America, the shuttered apps meant users couldn’t access many favorite parts of social media. (For the celebrities and influencers who count the sites to market themselves, it was the most forcful reminder about the necessirty of diversification since TikTok’s near demise last year.) There were greater consequences elsewhere in the world, where Facebook represents general access to the internet, and WhatsApp serves an overlapping role as a communication utlity and a business storefront.

Facebook’s rivals made out well. Usage on Snapchat soared 23%, while Twitter’s increased 11%, according to data from Sensor Tower. It prompted some funny comments at Facebook’s expense, like this one from Twitter’s own corporate Twitter account:

Messaging apps Telegram and Signal, meanwhile, respectively rose to No. 1 and No. 10 among the most downloaded free Apple apps, according to Sensor Tower. Pavel Durov, the billionaire founder of Telegram, said his company had a seen a record number of installs. As he put it: “over 70 million refugees.”