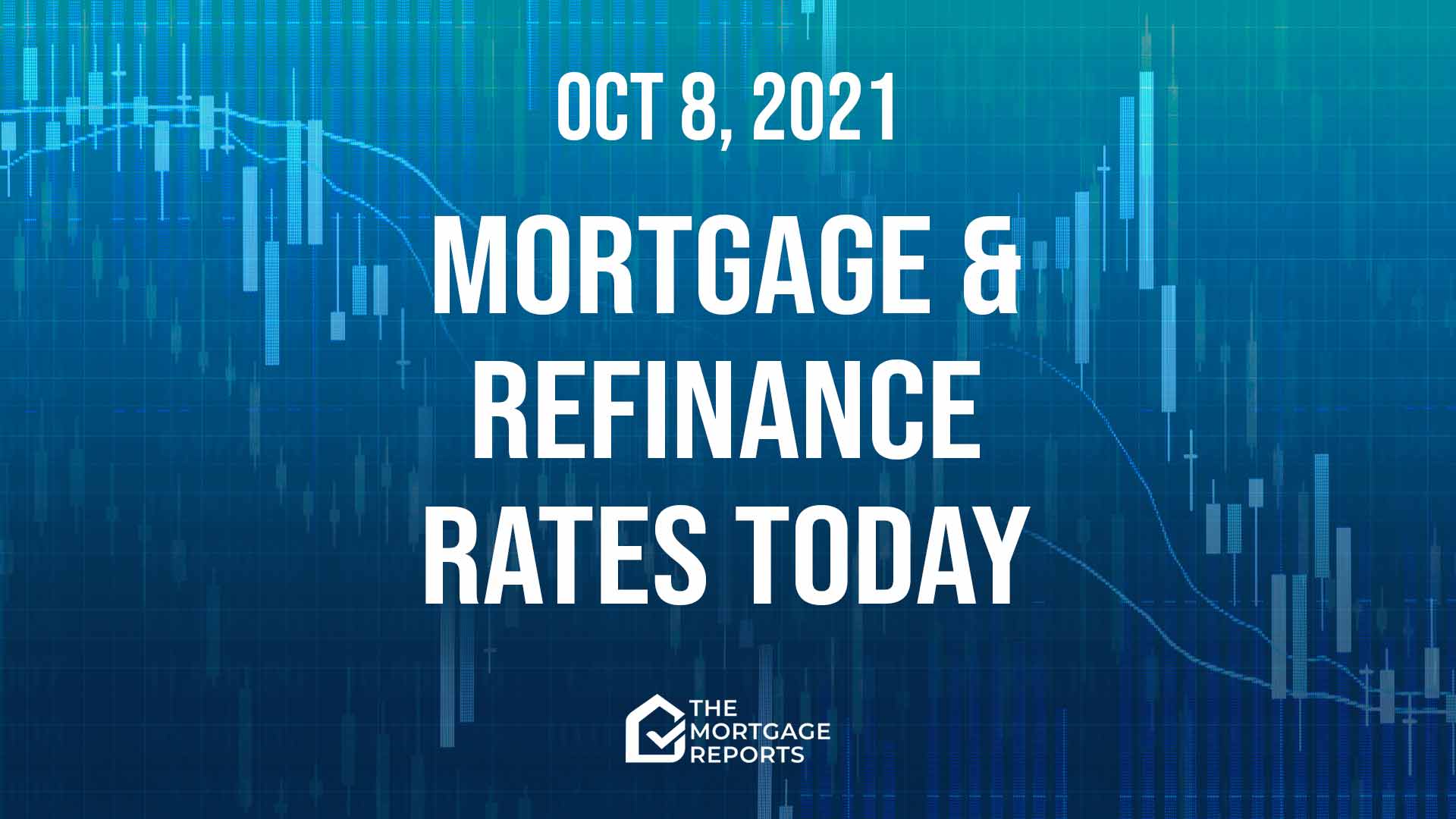 This morning’s employment report disappointed many. And markets seem unsure which way to jump. But early signs suggest mortgage rates today may move higher. However, that could change as investors digest the jobs data.

With the debt ceiling out the way until early December, investors will be focusing on this morning’s job numbers, which were mediocre. Will that be enough to delay further rises in mortgage rates? Maybe. But I doubt it.

Indeed, the range of likely influences on those rates that are trying to push them higher seems to me to be much stronger than the forces trying to drag them lower.

This morning’s employment situation report is arguably the most important of all economic reports in the current environment. So I’d likely be writing about it no matter what.

But what matters today is that the Federal Reserve has signaled that this morning’s report would be crucial to its decision over when to wind down (“taper”) its “quantitative easing” (cheap money) program.

And that program has probably been the single most important driver of low mortgage rates over the last 18 months. Because the Fed’s been buying mortgage-backed securities (a type of bond, the yields on which largely determine mortgage rates) at a rate of $40 billion a month.

And it’s close to certain that, as the Fed slowly turns off that faucet over the coming months, mortgage rates will rise.

Were this morning’s mediocre jobs figures enough to postpone the tapering announcement, which most have been expecting to come after the Fed’s next policy meeting on Nov. 3? Nobody can be sure.

And, while I personally doubt it, it will be investors’ takes on that question that will ultimately decide what happens next to mortgage rates. If enough agree with me, those rates may continue higher. But if enough believe the Fed will delay its tapering announcement, that would relieve some of the upward pressure.

In any event, other forces seem set to push rates higher. From continuing falls in COVID-19 infection rates to data that overall suggest that the economic recovery is largely on track, the days of uberlow mortgage rates look numbered.

That’s not to say that those rates will rise in a straight line. There will inevitably be days and longer periods of falls. But I suspect that the overall, sustained trend will be upward.

Of course, nothing’s inevitable. And it’s never impossible that some huge event will unexpectedly appear that disrupts everything. So you can never rule out lower rates. But, to me, those look way less likely than higher ones.

For more details about the Fed’s actions and other influences on mortgage rates, read last Saturday’s weekend edition of these daily reports.

All these forecasts expect higher mortgage rates soon or fairly soon. But the differences between the forecasters are stark. And it may be that Fannie isn’t building in the Federal Reserve’s tapering of its support for mortgage rates while Freddie and the MBA are. Or perhaps Fannie believes tapering will have little impact.