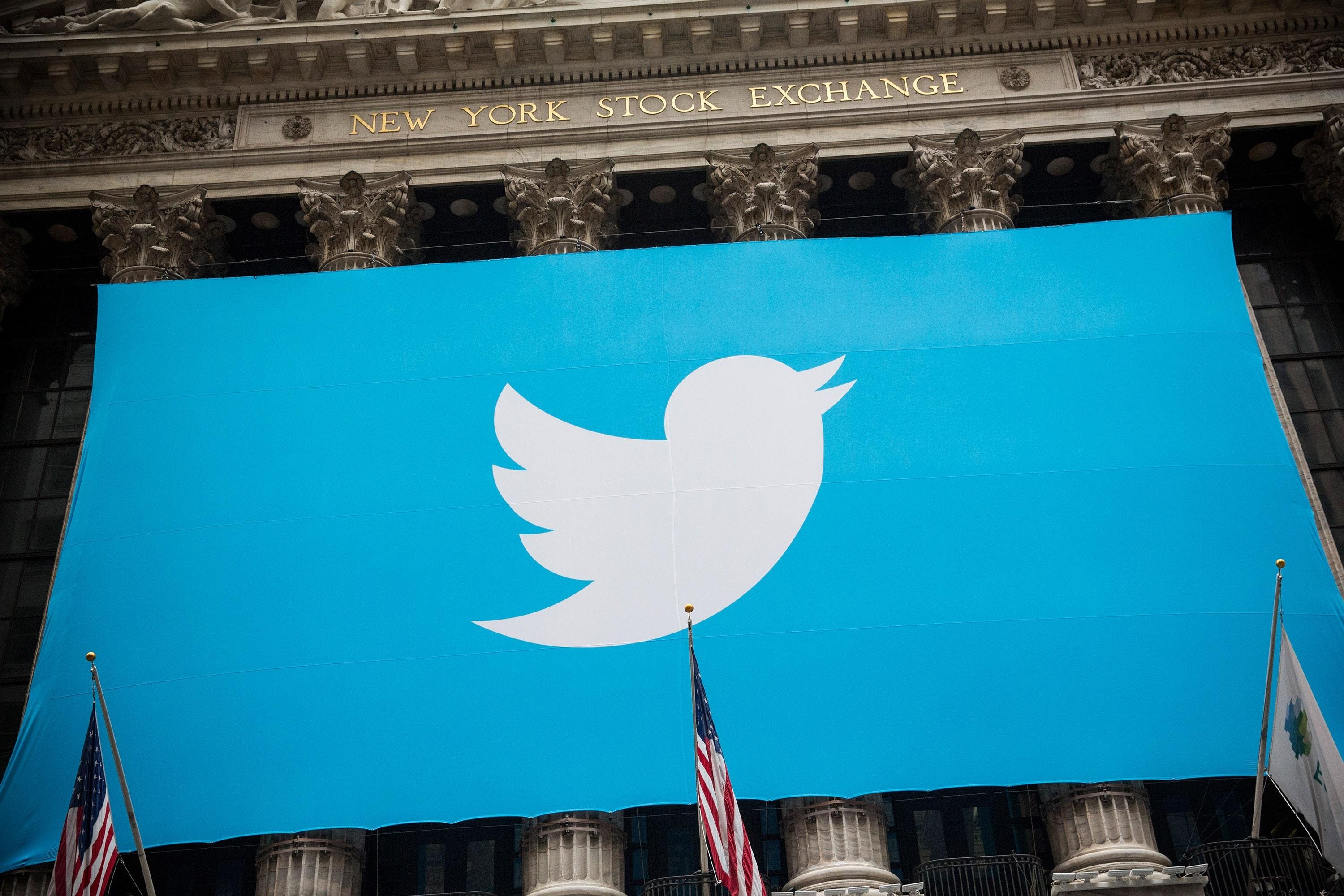 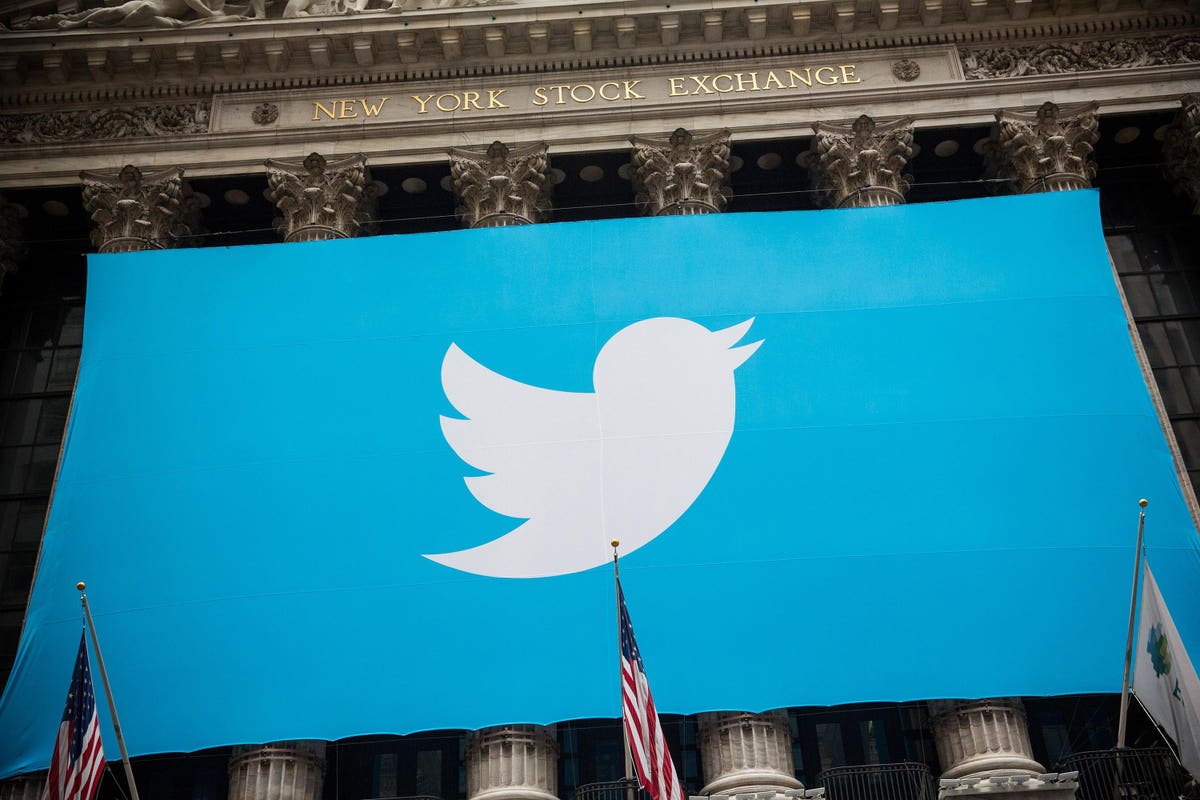 Twitter is selling a mobile ad network for three times the price it paid to buy it nearly a decade ago.

The social network says it plans to sell MoPub for $1.05 billion to AppLovin, a mobile game marketing company. The deal comes eight years after Twitter bought the startup in 2013 for $350 million as a way of building out its mobile advertising business. Since then, MoPub has increasingly become a source of revenue for Twitter, generating around $188 million in 2020.

In a statement today about the deal, Twitter CEO Jack Dorsey said selling MoPub “increases our focus and demonstrates confidence in our revenue product roadmap, accelerating our ability to invest in the core products that position Twitter for long-term growth and best serve the public conversation.”

MoPub has also been core to Twitter’s automated ad exchange business and currently works with 45,000 apps as well as 130 third-party ad platforms. On a monthly basis, MoPub’s marketplace services more than 1 trillion app advertising requests and reaches more than 1.4 billion devices. According to Twitter’s letter to shareholders released in July, the company’s data licensing and other revenue for second-quarter 2021 increased 13% to $137 million, which was “primarily driven by MoPub.”

Founded in 2010, MoPub had raised $18.5 million during its seed, Series A and Series B rounds through 2012 before Twitter acquired it. At the time, Twitter had bought the startup to build out its capabilities for selling ads through third-party apps.

AppLovin declined to comment about its plans for MoPub, but a document for investors about the deal explained the acquisition will help increase the transparency around pricing and data for in-app ad bidding, increase revenue from ads and help advertisers reach new audiences.

“For the past decade at AppLovin, we’ve been building tools to help mobile app developers grow their businesses, including MAX and AppDiscovery,” AppLovin CEO Adam Foroughi said in a statement. “Combining the best of MoPub with our AppLovin software platform is beneficial for both our customers and partners, ultimately enhancing the growth of the broader mobile app ecosystem.”

The acquisition is still subject to regulatory approval but is expected to close in 2022.