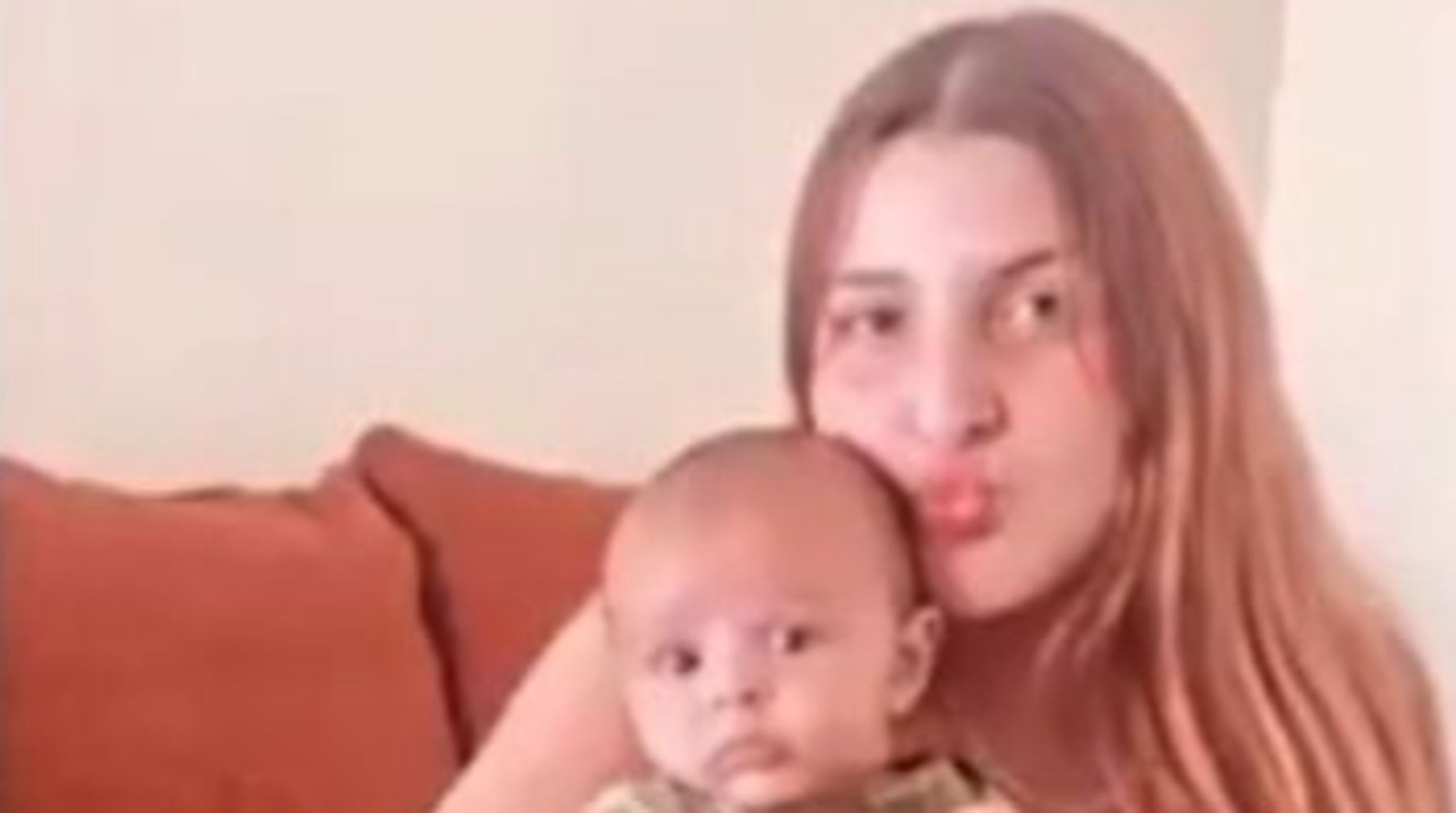 The Long Beach Unified School District board voted to fire school resource officer Eddie Gonzalez after he shot and killed an 18-year-old mother.

Last week, Mona Rodriguez — whose child is 5 months old — was in the passenger seat of a car that was leaving Millikan High School after an altercation with a 15-year-old when Gonzalez shot into the vehicle, hitting Rodriguez in the head, KTLA reported. Rodriguez was left brain dead and, on Tuesday, her family decided to take her off life support. Her organs were donated to others.

On Wednesday, Superintendent Jill Baker announced that the school board had voted unanimously, 5-0, to fire Gonzalez, who had been on administrative leave.

“My sister’s rights were violated,” Rodriguez’s brother Omar said in a press conference on Tuesday. “Her life was taken … I say my sister was murdered.”

A GoFundMe page raising money for the family and Rodriguez’s son described the 18-year-old mom as “smart, beautiful, loving,” and said “anyone who knew her knew how big her heart was, how full of life she was and how much she loved her family but most especially her son who was her entire life, pride and joy.”