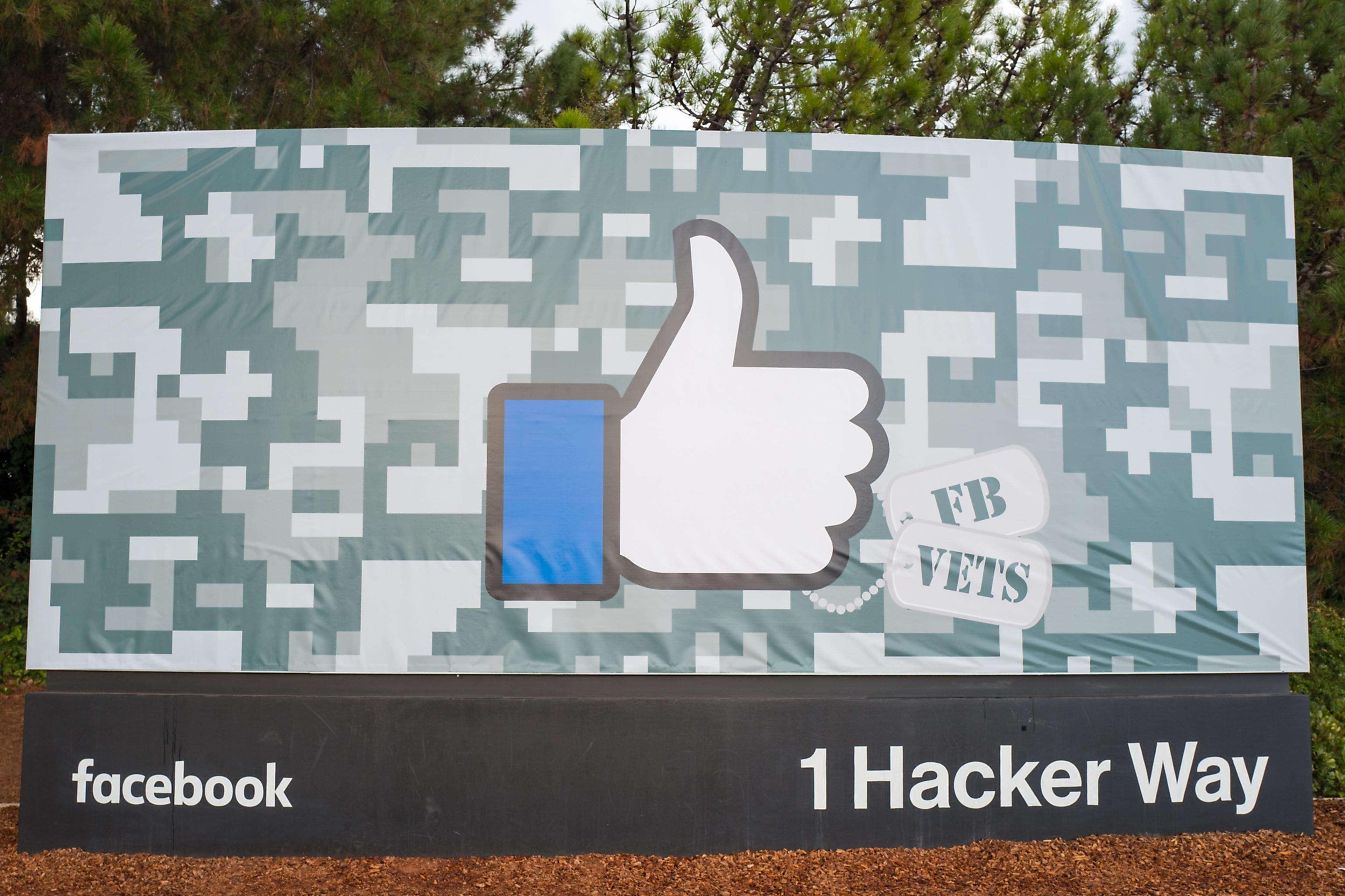 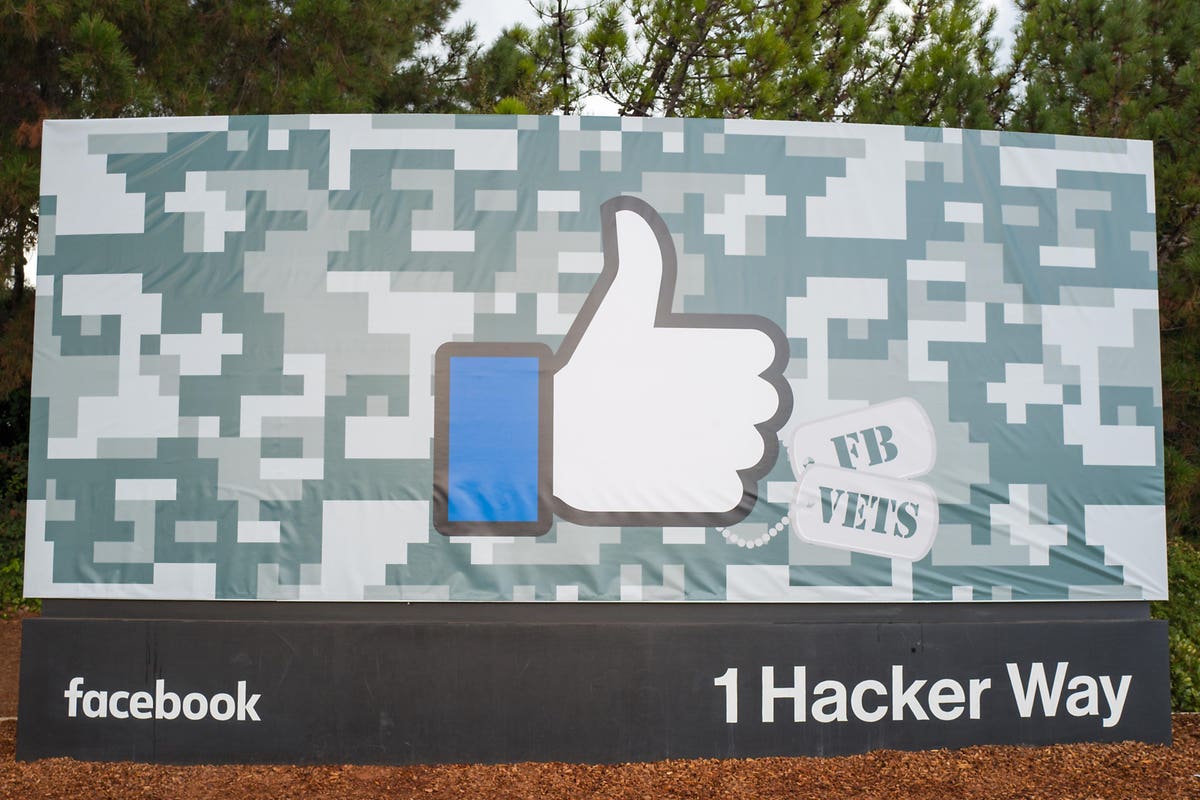 To do so, it’s reaching for all the buzzy safewords it can lay its hands on: The company announced Thursday a $10 new million fund for creators (one of those safewords) who’ll build games in its new metaverse (that’s the second) project.

Facebook debuted its virtual reality Horizon platform in 2020, and in keeping with CEO Mark Zuckerberg’s desire to focus on VR, it’s opening up access to it, inviting game developers to apply for the funding.

Back in the real world, Facebook has been weighed down recently by a burgeoning scandal caused by whistle-blower Frances Haugen. She testified before Congress on Tuesday and detailed a number of alleged problems at the company, including its reluctance to change its algorithm to slow misinformation and limit Instagram’s negative effects on teen mental health. She’s also turned over internal documents that she says supports her claims.

Facebook has moved aggressively to combat Haugen, dismissing its own internal research as invalid and attacking her crediblity. That’s been the job of the company’s PR force and a few select executives. (In earlier a Congressional hearing, it dispatched Antigone Davis, its head of safety, to face down lawmakers.)

Zuckerberg has tried his best to stay out of the fray. (Not always successful—a lengthy post he published to his Facebook page was largely seen as tone deaf.) And he’s tried to keep the company this year focused on two main efforts: keeping influencers on Facebook and Instagram, debuting new features to help them earn money. (All social media networks are taking similar measures: YouTube, TikTok and Snap have annoucned financing programs meant to attract creators, too.)

The other effort: build out its virtual reality initiative. This involves the idea of the metaverse—an expansive, immersive digital world created through virtual reality—and Zuckerberg has made his determination to speed up Facebook’s VR projects clear. A month ago, for instance, Facebook said its long-time chief technology officer, Mike Schroepfer, would step down next year and would replace him with a long-time close Zuckerberg compatriot, Andrew Bosworth, the guy tasked previously with making the metaverse into a reality for Facebook.