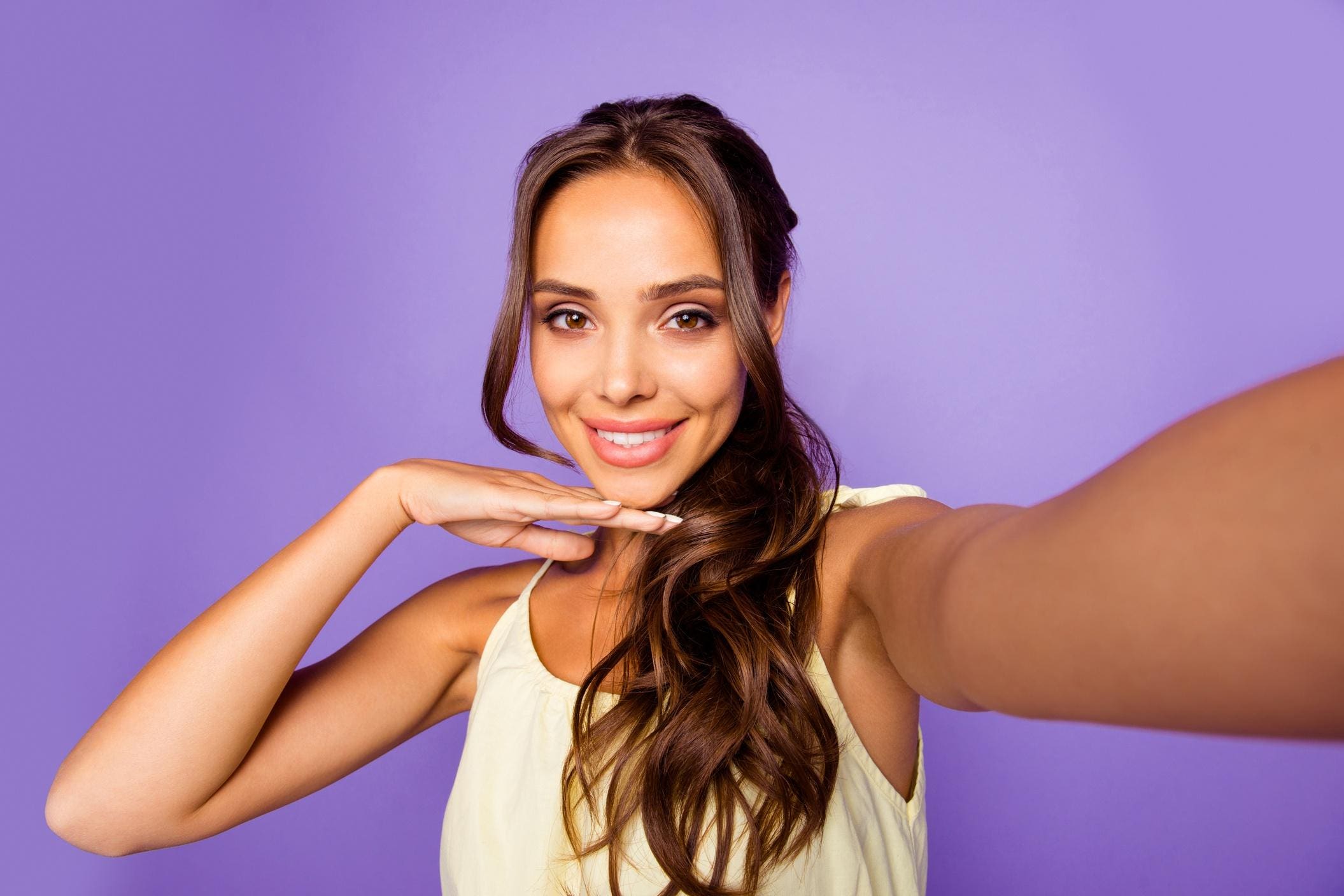 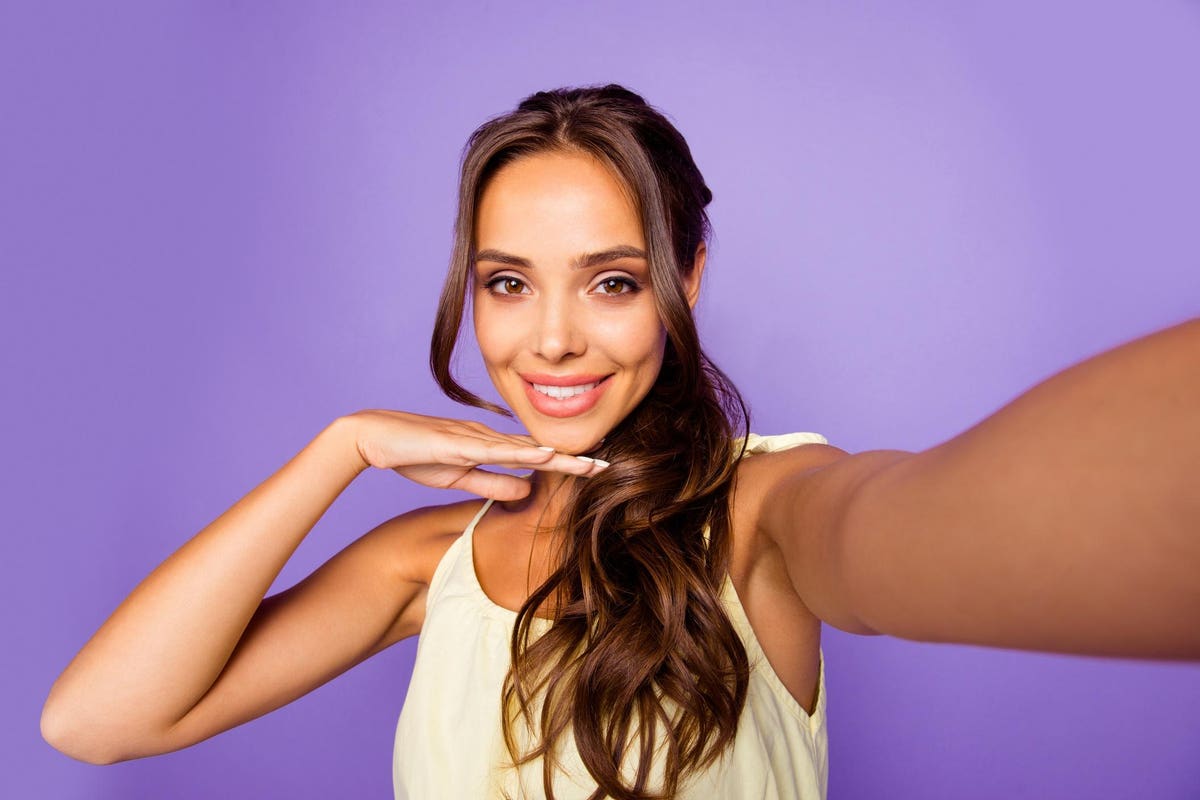 The hours-long outage of Facebook and its sibling sites, including Instagram and WhatsApp, reportedly cost the social network upwards of $100 million dollars in lost revenue. Additionally, the service disruption impacted the company’s stock price, which fell by 4.9 percent on Monday – translating into $47.3 billion in lost market cap.

While this is certainly bad news for investors, what hasn’t been as widely reported is what this meant for those influencers who utilize the Facebook-owned platforms to reach their audience. Many influencers may have already been prepared on Monday.

“Over the last 12 months, there have been a number of events – threat of TikTok’s removal in U.S. and OnlyFans removing sexual content are two examples – that have had the majority of creators already thinking about and acting on diversifying their audience,” Zuvella explained via an email to this reporter.

“For most creators, a couple of hours or even a full day outage will not impact their business,” said Zuvella. “If they had a branded campaign scheduled for the day of the outage, they will simply post it on the following day or move it to another platform and then repost on their primary platform once it comes back online. A prolonged outage would be more challenging as most branded campaign contracts list specific dates that a creator must publish content so at FamePick, we always include a clause in the contract that covers outages. This allows the creator extra time to post once the service has been restored.”

Extended outages – those that could last more than a day, could be far more significant. Influencers depend on being seen by their followers, and the convention thinking is that without constant exposure their “influence” could wane. However, Zuvella said that isn’t necessarily true.

“In terms of losing followers or influence due to a prolonged outage, we have actually seen the opposite with the talent we manage at FamePick,” he noted. “The threat of TikTok’s removal in the US back in 2020 drove the app to the top of the iOS charts and led to millions of new users. Current users also consumed and shared content at a much higher rate as they were afraid the app – and their favorite creators – would no longer be available.”

That doesn’t mean that a back-up plan shouldn’t be in place. But jumping ship from one platform to another during an outage doesn’t mean that followers will also make the move. Instead, it could be one of diversification on the social platforms.

“The real question for creators is not when to diversify their audience but how to diversify,” suggested Zuvella. “Moving audiences from platform to platform can be very difficult as many users have their favorites. We encourage and provide the tools for our talent to survey their audience; to find out how many are on other platforms – and incentivize them to follow on other platforms. Incentivizing is key and an element a number of creators overlook. It can be as simple as special content to as elaborate as giving away cash or prizes to new followers.”

Just as important as the diversification is ensuring that influencers can remain in contact with their followers and other contacts. Today it is all too common for social media users to rely on the platforms being a central hub for all communications. While the audience will likely return when the platform is up again, in the meantime you don’t want to be left unable to communicate with the world because you rely only on Facebook or Twitter.

“Every follower, every email, every phone number is valuable to a creator,” said Zuvella. “Just like investing in new camera or backdrop for filming, creators need to invest in building their core audience across multiple platforms.”