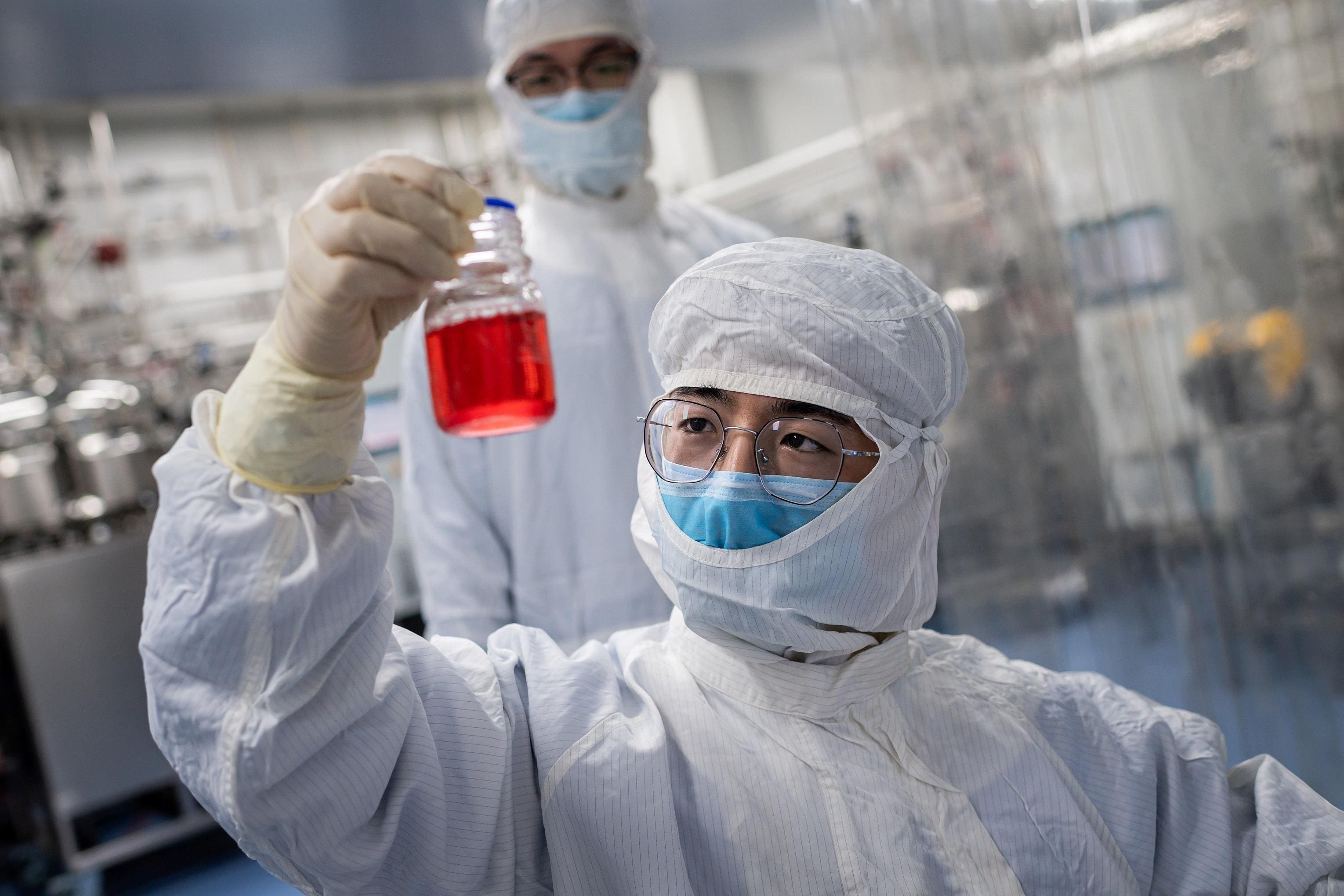 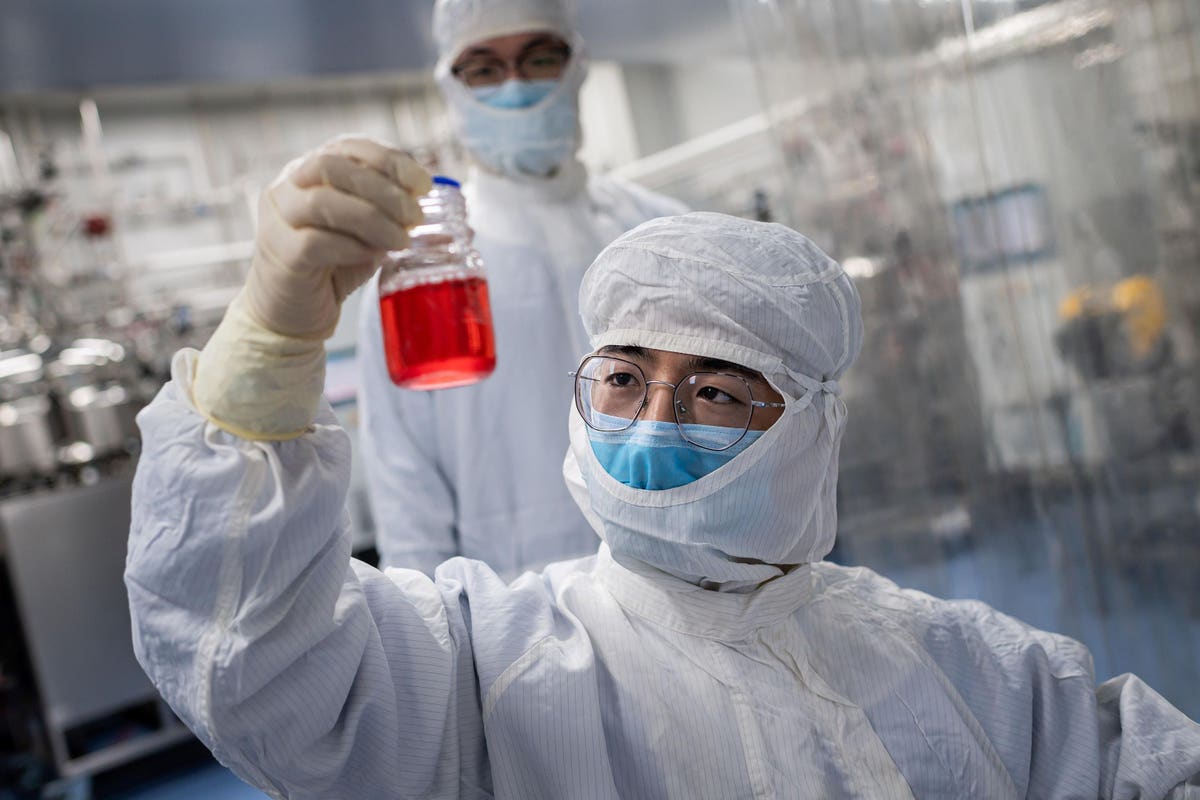 Judging by the name, Front Line Covid-19 Critical Care Alliance seems like the type of operation that would focus on advocating for vaccines and mask-wearing, where such a precaution still makes sense.

Hardly. Instead, the Washington, D.C.-based group is chiefly interested in one thing: pushing the use of ivermectin, a drug the CDC says is useless in treating Covid. Front Line slings misinformation in every digital form it can—online FAQs, tweets, YouTube—and has taken an expansive approach to filling its coffers too.

Front Line as recently as this week enjoyed access to mainstream digital finance services like GoFundMe and eBay. And several other groups continuing to peddle coronavirus and ivermectin falsehoods online have still been able to to use PayPal, according to new research by Media Matters for America, a liberal tech watchdog group. Their continued presence on these sites underscores how those platforms—all with rules prohibiting such groups—are struggling to keep up with on-going waves of web-spun misinformation.

GoFundMe and its peers “need to keep an eye out for these groups. They need to know who’s fundraising on their platforms,” warns Kayla Gogarty, an associate research director at Media Matters. “Obviously, it’s a big, big challenge. But part of having these platforms is making sure that misinformation isn’t being able to be propagated through them.”

Through Wednesday evening, Front Line had an active GoFundMe page where it hoped to raise $100,000. It had already amassed more than a fifth of that sum, appending links to misleading ivermectin content. GoFundMe pulled down Front Line’s page after Forbes notified the company to the fundraiser’s existence and said Front Line was banned from ites. It also removed a more modest one with a $300 goal purportedly started by four teenagers. Yet these moves didn’t shut off all of Front Line’s financial avenues. It has an active page on eBay for Charity, too, an area of the site where nonprofits can solicit donations. (eBay couldn’t be reached to comment for this story.)

Another organization, America’s Frontline Doctors, which has promoted unproven covid treatments like ivermectin and hydroxychloroquine, was actively using PayPal to take in money until recently removing the option from its site, according to Media Matters research. (It’s unclear whether it chose or PayPal forced it to; PayPal couldn’t be reached either.) The group’s founder, Simone Gold, was arrested after attending the Jan. 6 riots and charged with disorderly conduct, among other things. (She plead not guilty.) America’s Frontline Doctors, meanwhile, is still using a smaller crowdfunding company, Fundly, having accumulated $83,000 from over 1,200 donors so far.

A Kennedy has recently had his hand out too. That would be Robert F. Kennedy Jr., the JFK newphew who’s become a noted super-spreader of covid misinformation. (“The sad reality is vaccines cause injuries and death,” the political scion wrote in a December letter to President Biden; he also authored a Simon & Schuster-published book due out next month, The Real Anthony Fauci: Bill Gates, Big Pharma, and the Global War on Democracy, Humanity, and Public Health.) Unsurprisingly, the views of his Children’s Health Defense echo his own, and the Peachtree City, Georgia-headquartered group used PayPal until recently, according to Media Matters research. But like America’s Frontline Doctors, it has apparently stopped or been ordered to.

A fourth group, Urban Global Health Alliance, hasn’t been dettered. Even as its website prominently displayed a “petition to stop forced experimental vaccines” on Wednesday afternoon, another corner of its site provided supporters with a link to a PayPal account.