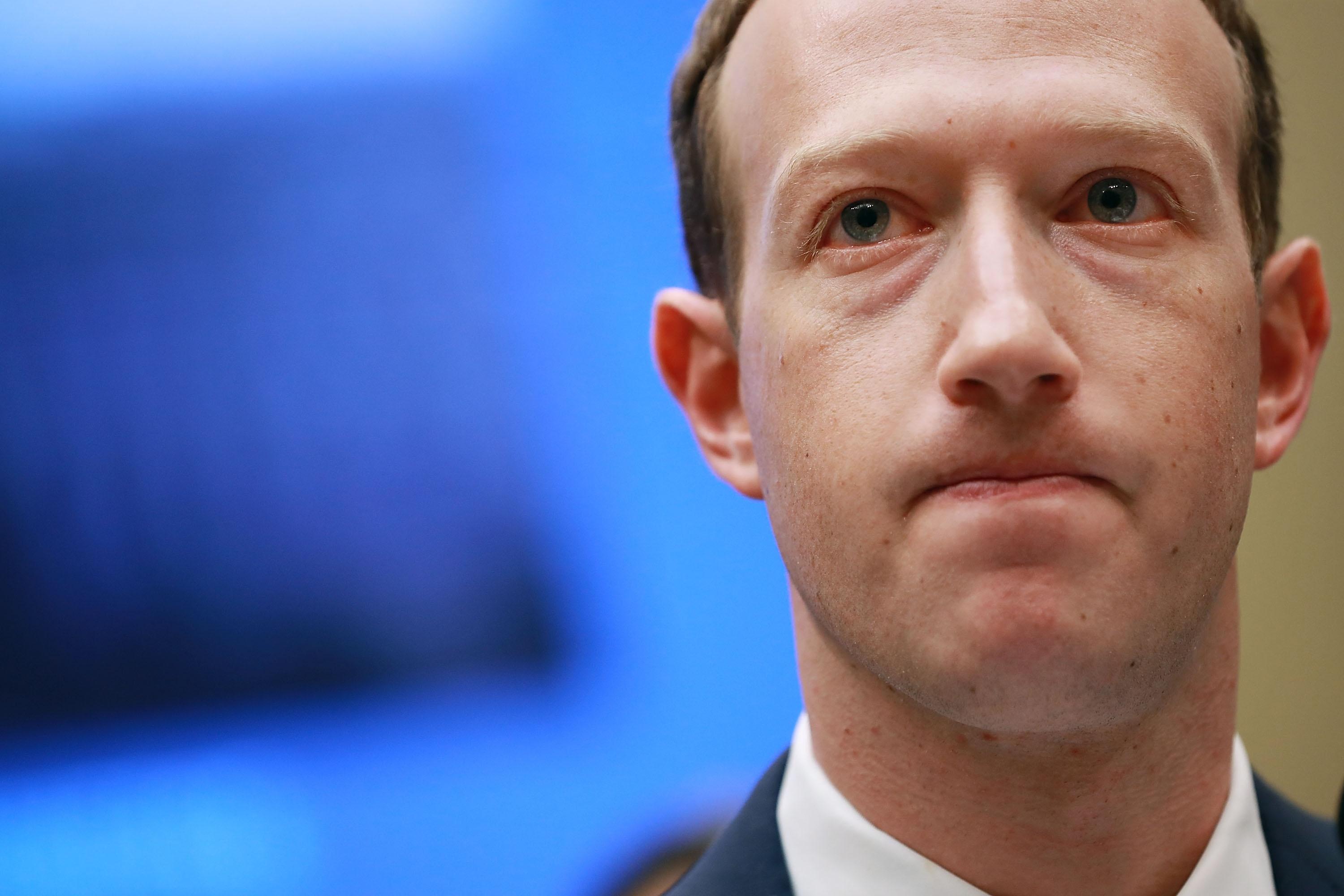 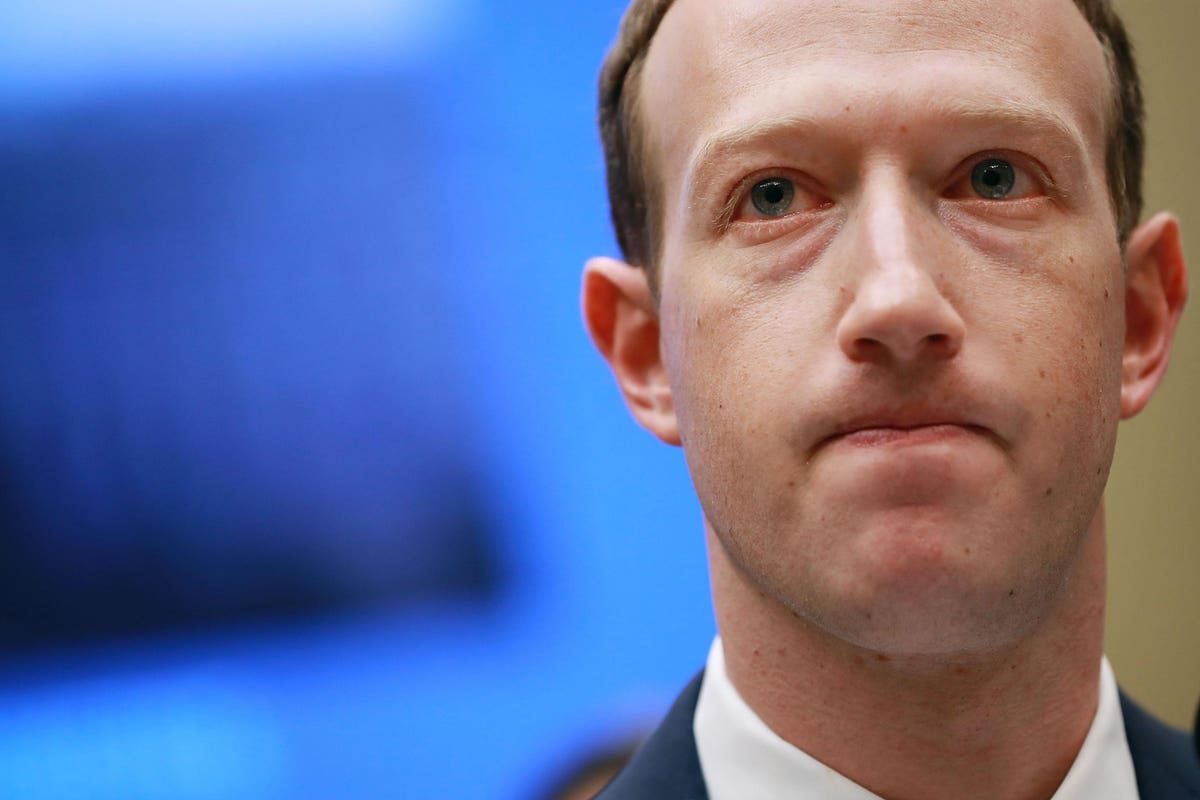 Investor confidence in Facebook weakened a bit on Monday amid continued political pressure and a rare lengthy outage of the company’s apps, sending shares down 4.8% and zapping away billions from CEO Mark Zuckerberg’s fortune.

Facebook stock came under pressure from two fronts: an unusually long outage of its namesake platform, Instagram and WhatsApp, a mistake likely costing the company tens of millions of dollars in revenue. (In the latest quarter, it brought in around $330 million a day in sales.) Facebook last suffered a blackout like this in 2019, when the network shut down for 14 hours. A decade earlier, in 2008, it went dark for a day. Monday’s outage affected internal systems at Facebook, too, making it impossible for employees to access emails, the internal messaging system known as Workplace, even reportedly some doors at company headquarters.

The other matter weighing on Facebook is Tuesday’s Congressional hearing, where a former product manager, Frances Haugen, will testify about her decision to become a whistle-blower and leak internal data to the Wall Street Journal. In a 60 Minutes interview last night, she criticized Facebook for putting “profits over people” and failing to maintain safeguards against misinformation after the 2020 presidential election.

But Facebook stock has proven surprisingly durable over the past few years of scandals, including last year’s ad boycott and the January 6 riots. Shares remain near record highs, closing Monday at $326, a more than 150% increase in five years.