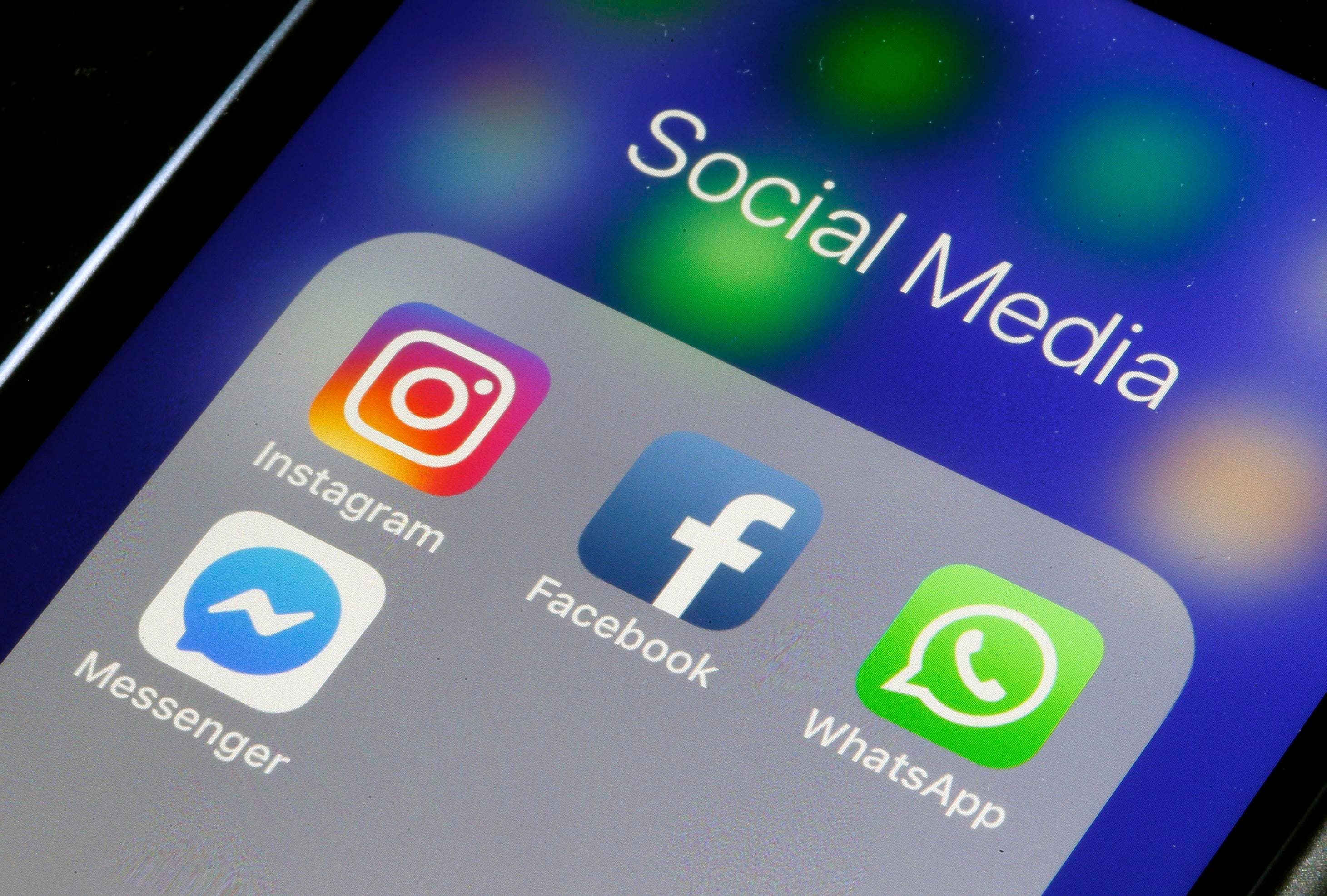 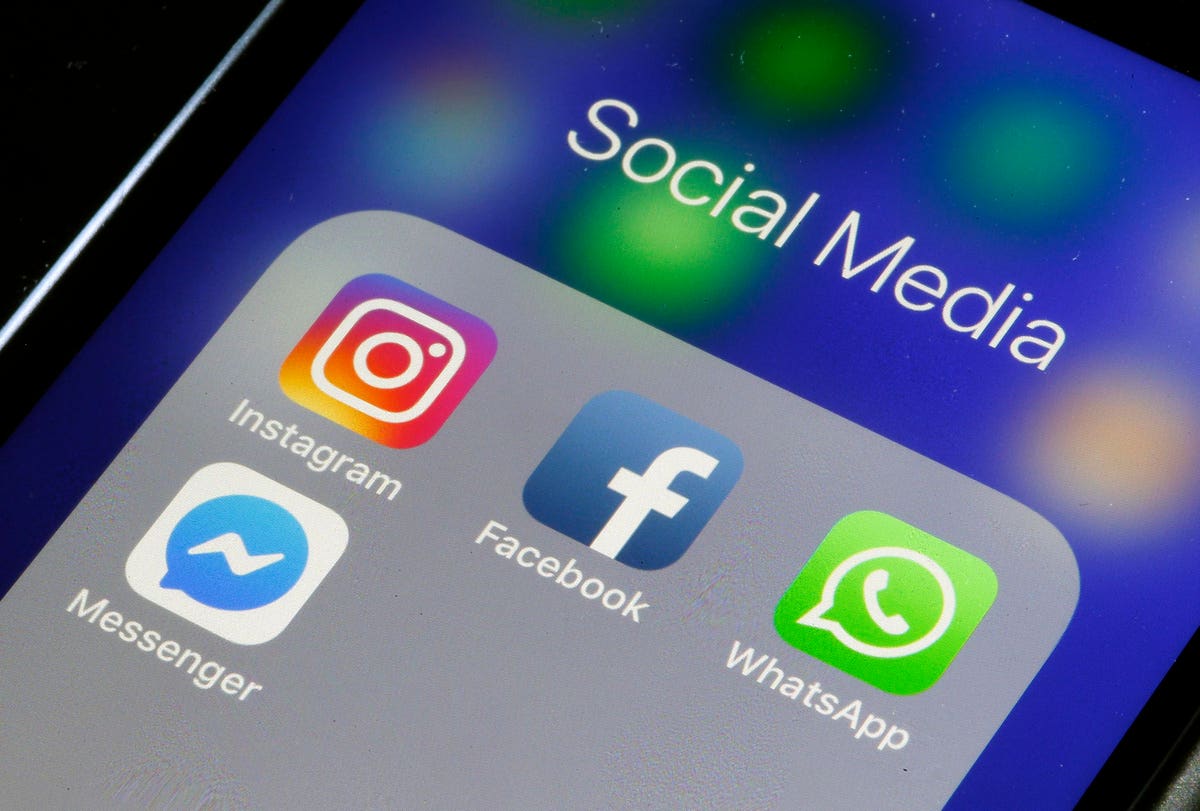 There is the philosophical thought experiment, “If a tree falls in a forest and no one is around to hear it, does it make a sound?” A similar thought experiment could ask the question, “If social media platforms are down, where does one respond to complain about it?”

That was likely a question pondered by many on Monday afternoon as Facebook experienced its worst outage since 2008. Instagram and WhatsApp were also down, as were YouTube and Snapchat at various points in the afternoon. To some it was almost as if the very fabric that holds society together was being ripped at the seams.

Discussions of the outages were trending on Twitter, with countless memes poking fun at Facebook – many suggesting Twitter was the only thing holding the world together, while others added that perhaps it was time for MySpace to make a comeback!

All of the mockery of the other social platforms on the micro-blogging service might have been too much of a good thing. By the late afternoon there were reported outages of Twitter as well. While not as widespread as the Facebook or Instagram outages, thousands were reported Twitter outages as well on Down Detector.

The hashtag #Twitterdown was also trending. A number of memes began to trend – when users could actually post.

The outages across social media certainly reflected how important the platforms are for individuals beyond just social connections. For many people, platforms such as Facebook and Instagram have replaced other forms of communications including email and even mobile messaging apps.

When the platforms have such widespread outages leaves little fall back as there simply is no way to reach others who they only have as friends and/or followers.

“One reason for the number of responses reflects just how many people use social sites to for quick communications and news updates, explained Charles King, principal analyst at Pund-IT. “The primacy of these platforms for many users makes an outage analogous to broadcast TV channels all going offline simultaneously.”

What did you think of this article?

Thank you for your feedback!