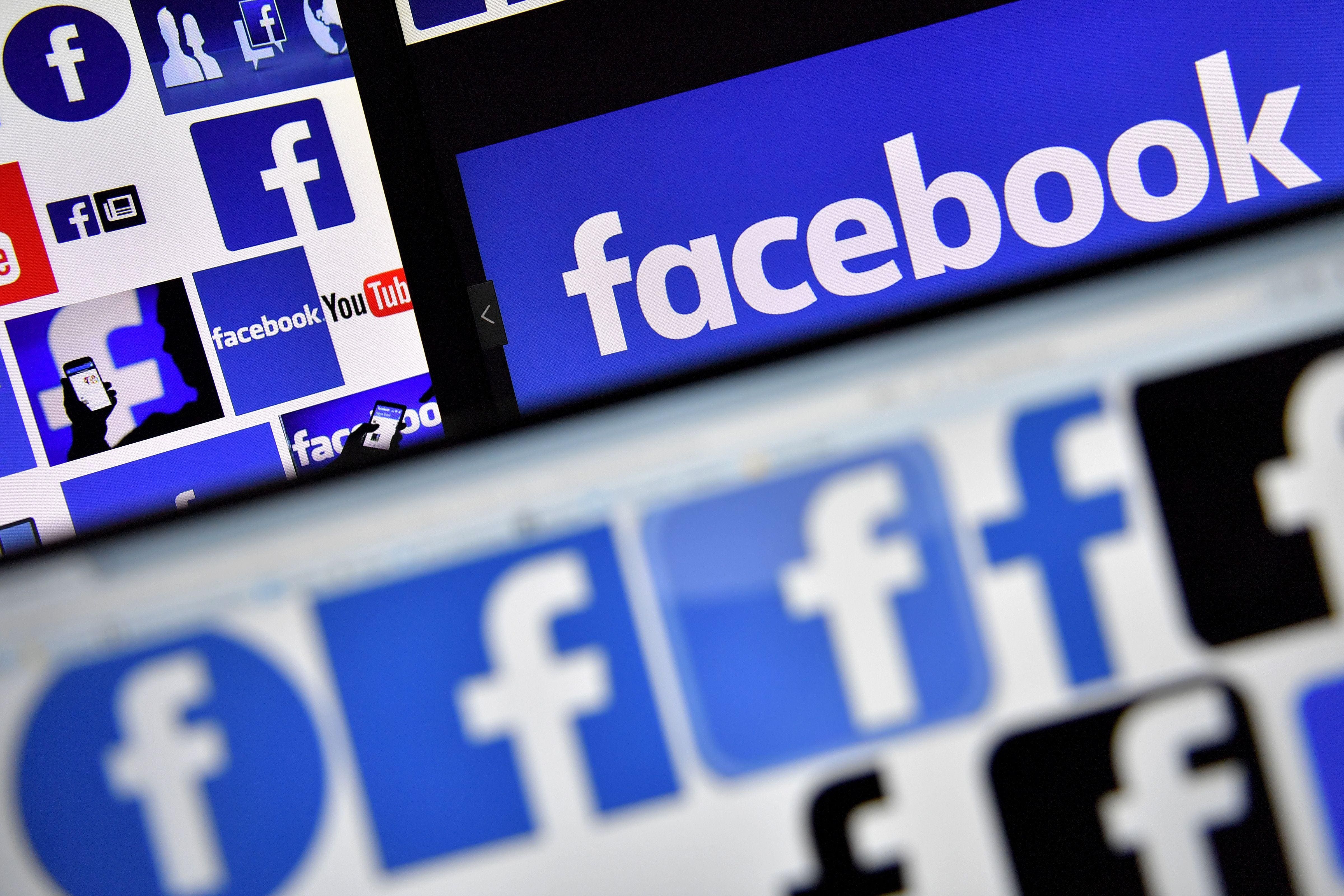 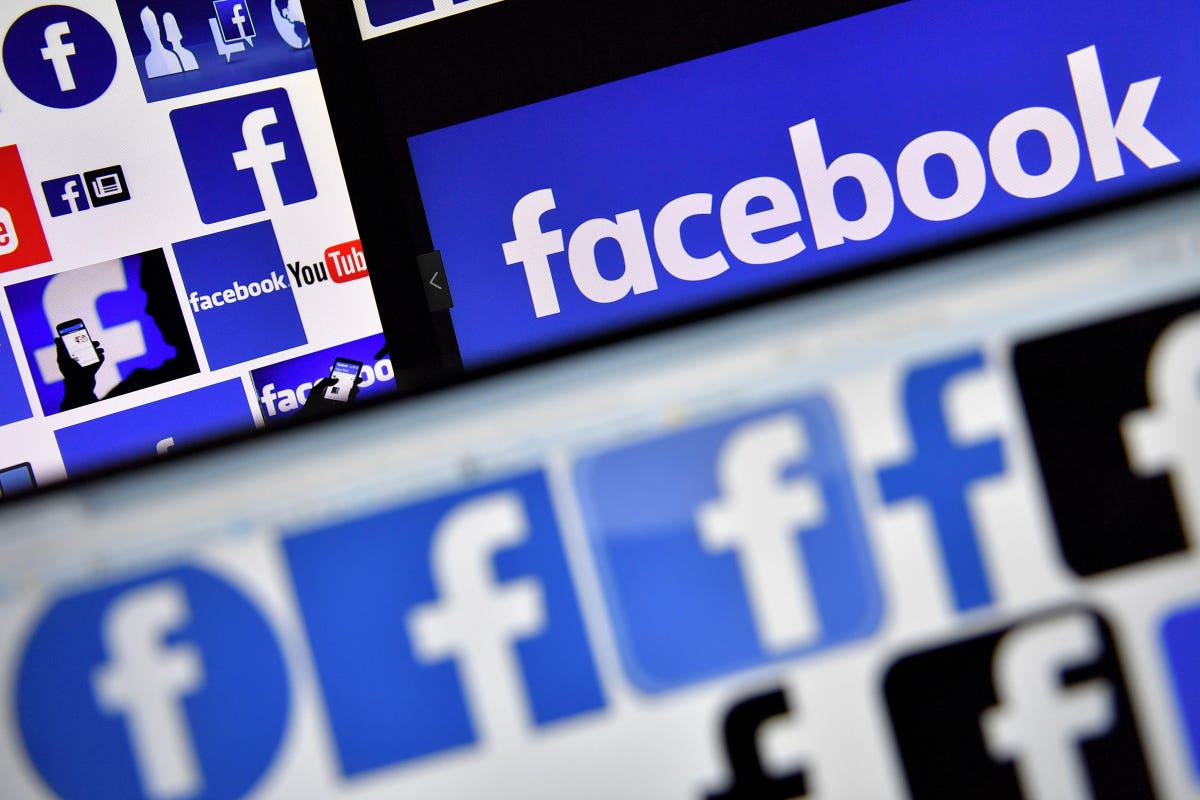 A former Facebook executive criticized the company’s decision to reduce safeguards against misinformation following the 2020 presidential election while on 60 Minutes Sunday evening, her first public appearance since leaking of thousands of pages of internal documents to the Wall Street Journal.

Frances Haugen, 37, said the social network switched off several measures to tamp down on bad content after the election, helping to allow some members of the Jan. 6 riots to plan the insurrection on Facebook.

Haugen’s decision to turn whistleblower has catapulted Facebook into a fresh crisis with the documents she provided painting a damning portrait of a company often ignoring its own cautionary internal research. . Facebook has sought to aggressively dismiss concerns, often arguing the leaked data is being misinterpreted or a presents only a limited picture of reality.

Haugen worked for two and a half years as a product manager within Facebook’s Civic Integrity team, the unit tasked with monitoring and limiting misinformation on the site. Prior to Facebook, she held roles at Pinterest, Google and Yelp, according to her LinkedIn.

Haugen will next appear before a Congressional hearing on Tuesday, the second time Facebook has faced lawmakers in the past week. Antigone Davis, Facebook’s head of safety, testified in front of a Senate subcommittee on Thursday about children’s safety issues on the company’s apps.