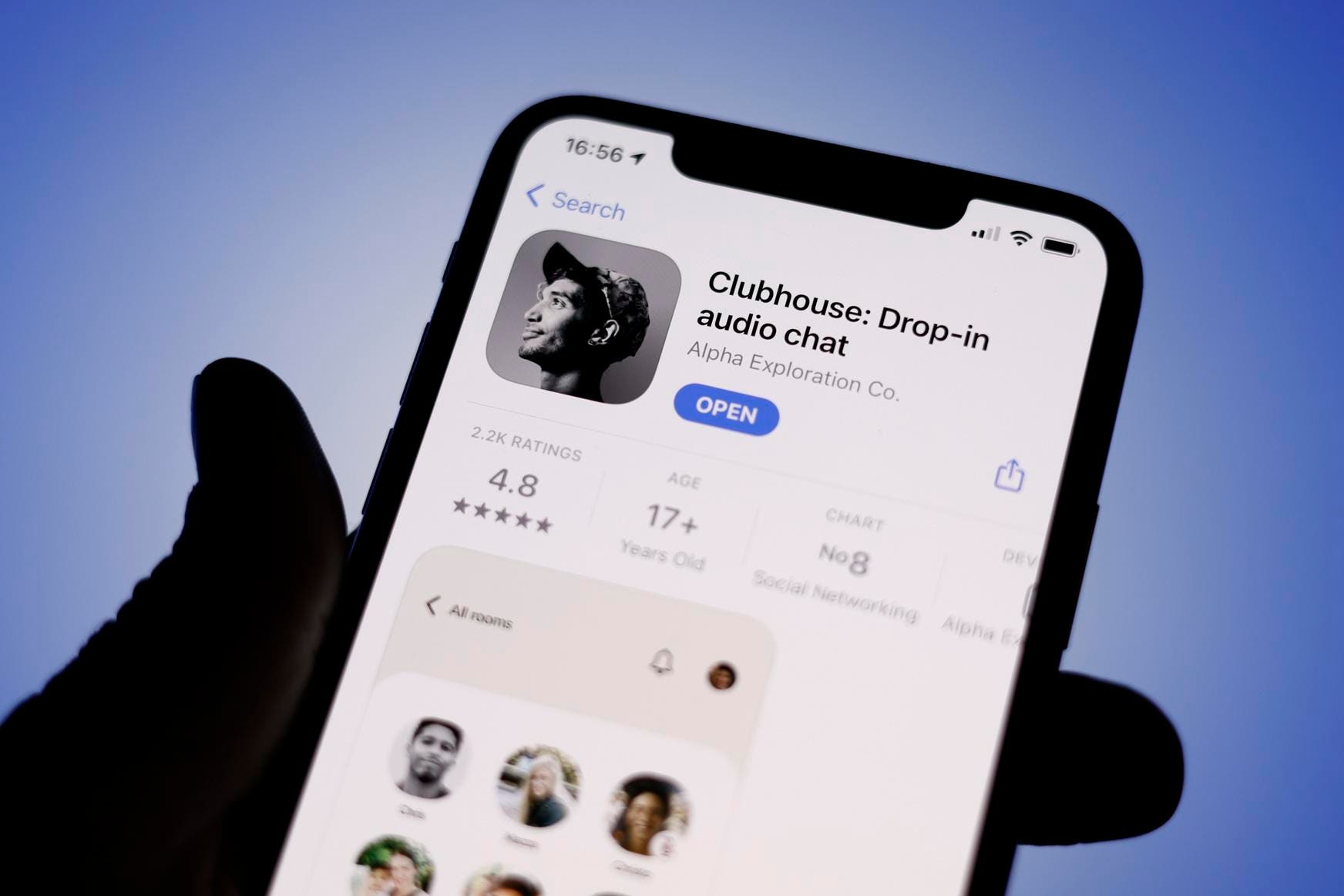 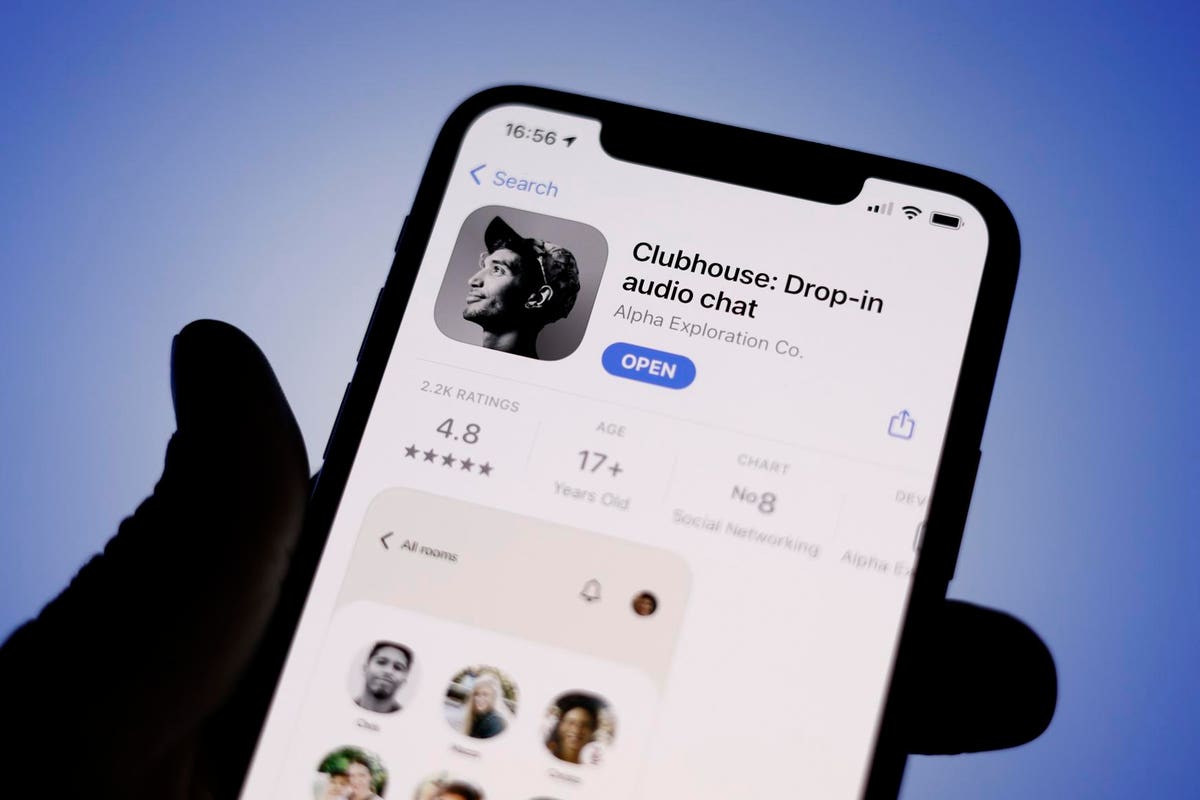 At the beginning, it was, unofficially, the most official rule on Clubhouse: What was talked about on Clubhouse stayed in Clubhouse.

The audio social network would now like to—significantly—amend that decree. Two new features on the app intend to make it easier to share audio from chats occurring there: There is the Clips function, where someone leading a discussion can capture a 30-second soundbite and share it on other parts of the internet, and the Replay function, where a user can record the entire conversation and then share that, too. “If no one can share something, then all these amazing moments are gone forever,” says Paul Davison, Clubhouse’s cofounder and CEO.

When Clubhouse began last year, it was invite-only, and its closed nature helped feed its early growth. It offered an exclusive place to gather, drawing in tech and media elites—offering a safe place, where VIPs could mingle from the quarantined comfort of their homes while counting on their words remaining safe within the digital fortress of the app. And they were not happy if something upset the dynamic. In one instance, a recording of Silicon Valley heavies—executives from Andreessen Horowitz, Clubhouse’s chief investor, among them—leaked publicly, leading to an outcry from those elites on Clubhouse and other social networks about the lapse in good manners and propriety.

These new features, Clips and Replay, are not meant to appeal to those initial users. They’re designed to attract the interest of the general public and encourage them to download and use the app: to bring in new users. (A point of emphasis from Davison: Only the people leading conversations can switch these recordings on or off, and once on, it’ll be clearly marked on the app. It remains against Clubhouse’s terms of service to record a conversation without someone’s permission.)

It syncs up to something as fundamental as Newton’s thinking about gravity: a Law of Shareability. If a new app wants to expand quickly—as Clubhouse does—it needs to make it simple to spread content from the app across parts of the internet, and this can’t happen if there aren’t things like Clips and Replay. TikTok, for one, has understood this almost from the jump, allowing videos published on its app to be easily downloadable, simple then to disperse them on other networks, like Instagram or Twitter, or through text messages.

Another new function goes to the same purpose: a search tool for finding conversations on the app. Until now, it’s been hard to navigate Clubhouse. Finding a discussion about a topic has been sometimes the result of no more than luck. If it’s easy to search for these chats, it makes all the more likely a conversation will get shared.