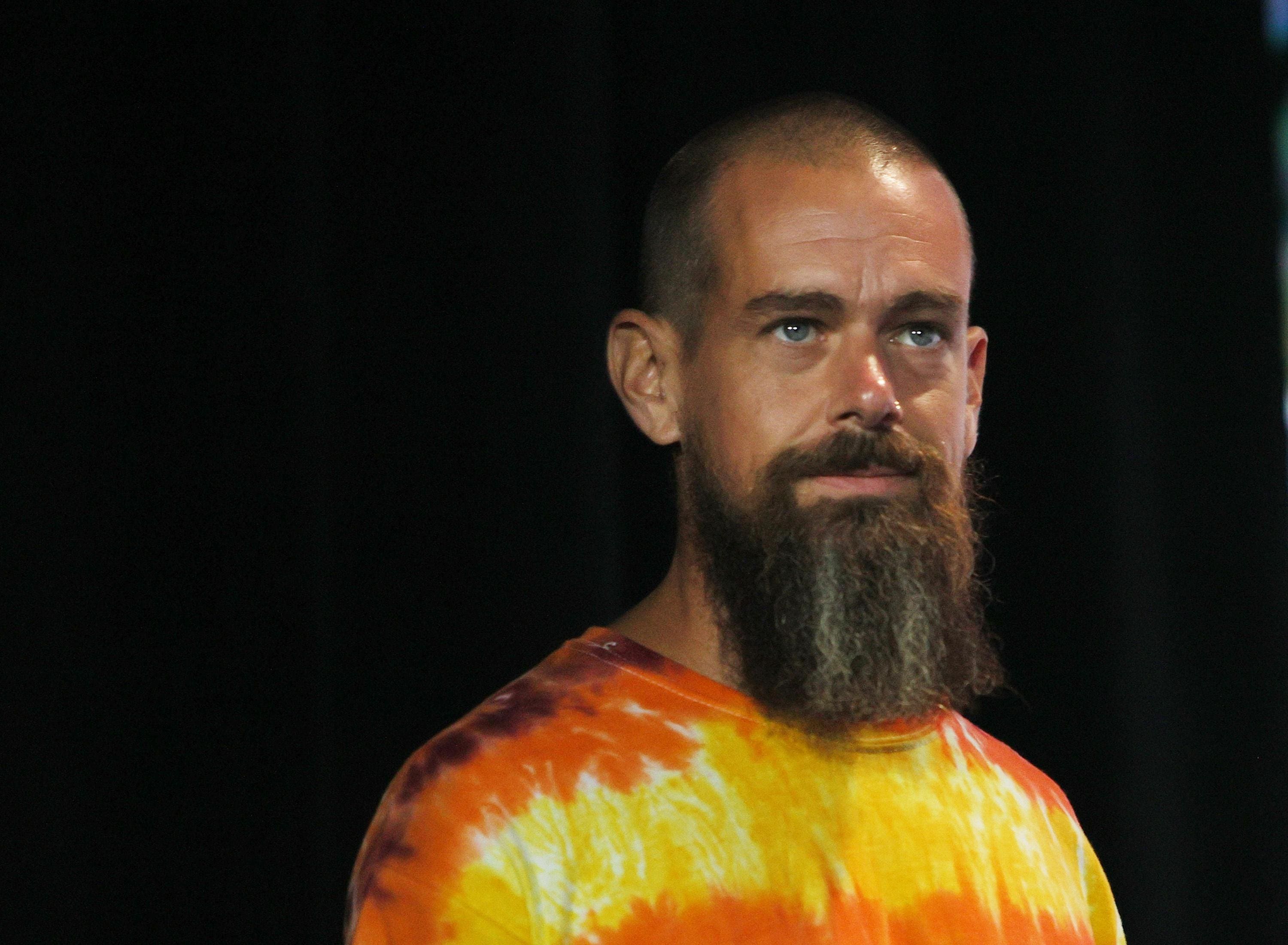 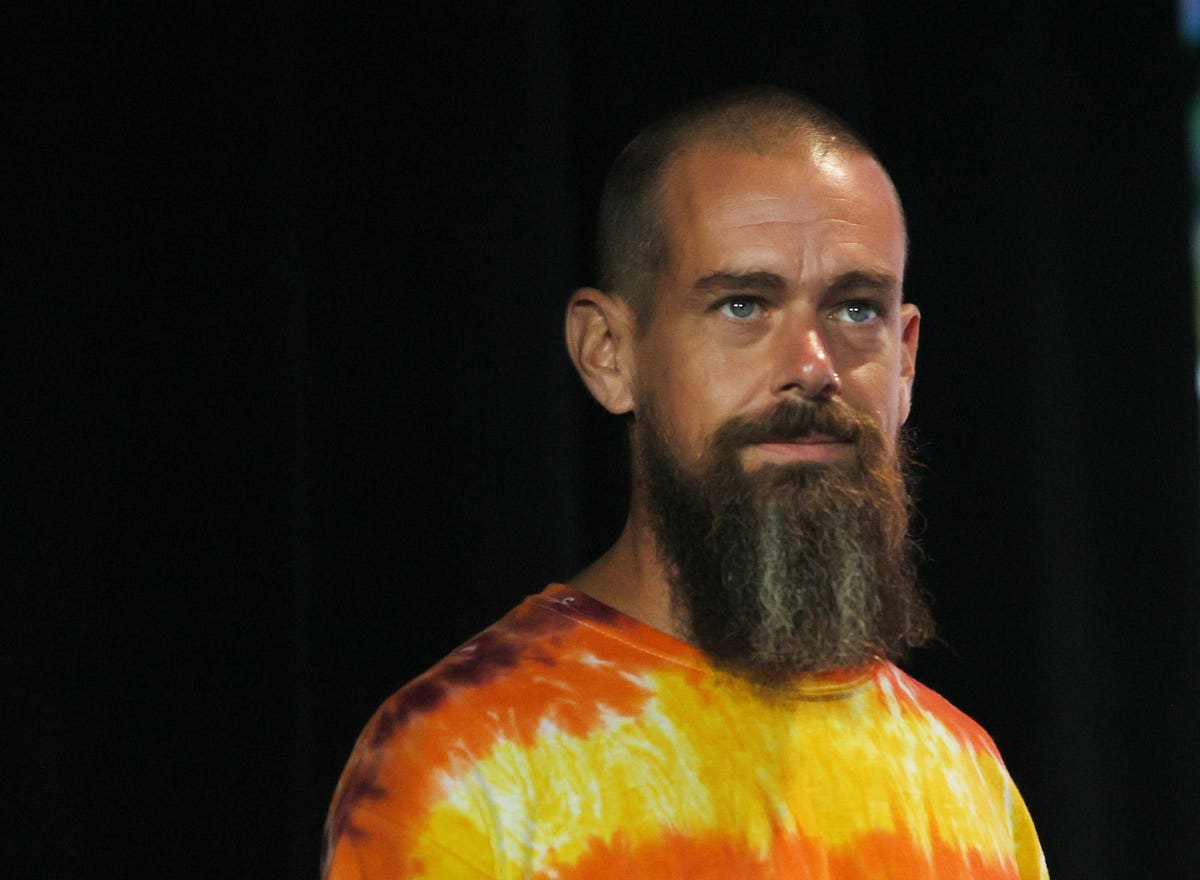 OBSERVATIONS FROM THE FINTECH SNARK TANK

The new service—called Square x TikTok—connects users viewing TikTok videos and ads to products available on the merchants’ Square Online store. The service promises to provide a streamlined shopping experience that retains the look and feel of the merchants’ personal brand.

“Sellers will be able to grow their business by running ads using TikTok Ads Manager, sync their existing item catalog to TikTok for inclusion in curated shopping tabs on their profiles, and include product links in content that points buyers to Square Online in order to complete a purchase.”

It’s About Creators, Not Users

The number of TikTok users (or Square CashApp users, for that matter) isn’t what’s important here.

The Square-TikTok partnership is about merchants—or more specifically, the set of merchants or small businesses increasingly being called “creators.”

An article in the New Yorker explains:

“Social-media platforms are embracing a new buzzword: creator. [The term is] used to describe anyone who is producing any form of content online. The idea has proved highly marketable: the creator economy has seen $1.3 billion in investment funding in 2021 thus far, nearly three times the funding it received in all of 2020.”

According to the article, there’s a lot more money in the Creator Economy than just the money going into it:

“Last year, TikTok launched a Creator Fund to pay its users directly for popular content. Snapchat launched a similar program called Spotlight, which offers creators millions of dollars of compensation a month. This past week, Facebook, which owns Instagram, announced that it would pay out more than a billion dollars to users across its platforms by 2022.”

The War for Merchants (and Creators)

Square’s partnership with TikTok is another step in the firm’s battle with PayPal, Stripe, Shopify, and Intuit to capture the merchant market.

Earlier this year, Square partnered with Google to enable Square’s merchants to add their products to Google’s surfaces including Search, the Shopping tab, Images, Maps, and YouTube. Consumers will then be able to purchase those items directly from the seller’s online store.

The battle for merchants isn’t limited to just their eCommerce or payments business, however. It’s a battle to be the provider of a broad set of services that merchants need to manage and run their business.

All of the major platforms are engaged in an arms race to win this war, and each are racing to fill the gaps in their offerings.

PayPal’s acquisition of Honey helped the payment company add marketing and sales capabilities. At the time of the acquisition, TechCrunch commented:

“PayPal’s network of 24 million merchant partners will gain the ability to offer targeted and more personalized promotions to consumers as a means of acquiring new business and driving increased sales. PayPal Credit may also be integrated into Honey to help finance larger purchases.”

The major platforms all have financing arms and Shopify and Square have deposit taking capabilities.