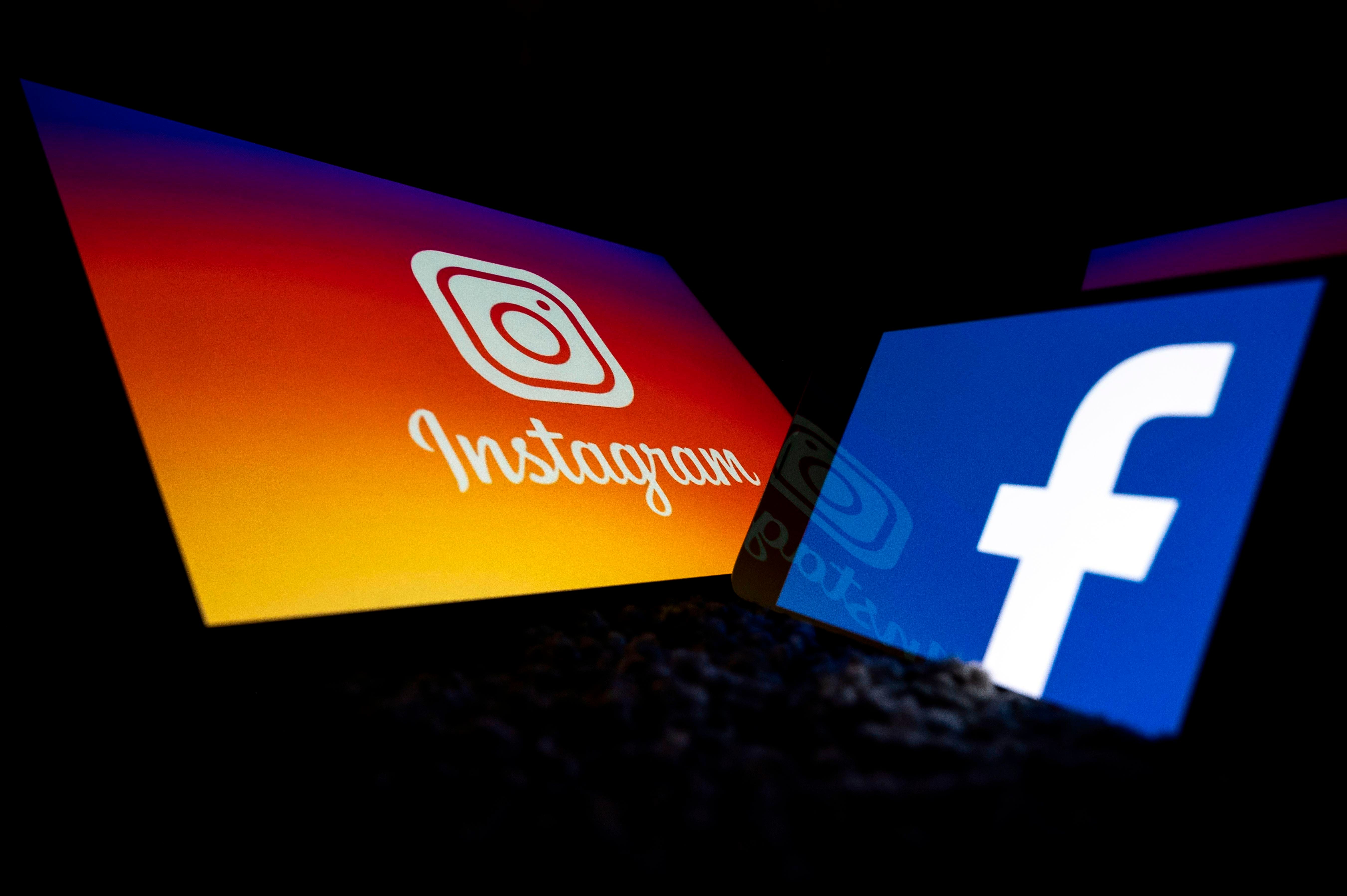 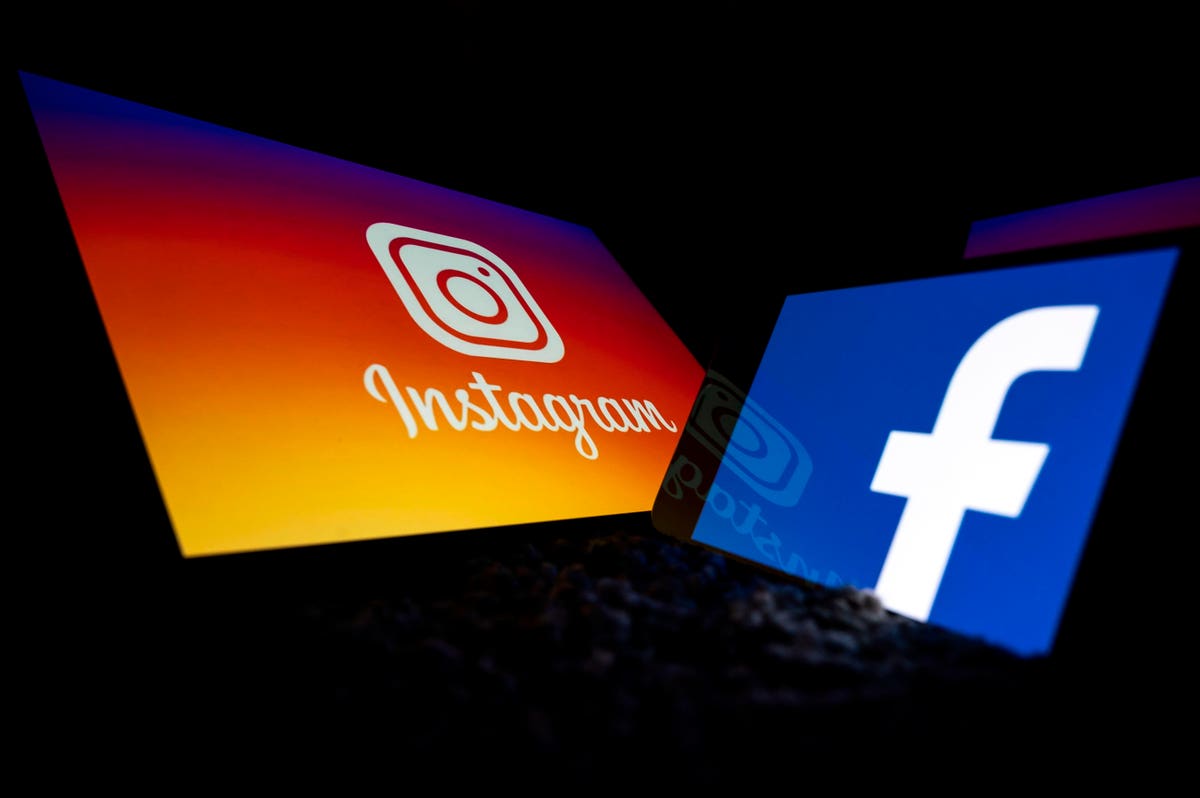 Facebook on Wednesday evening published two controversial internal studies about Instagram and teen health, hours before a company executive will face Congressional questions about the subject.

The two reports, totaling almost 100 slides, were commissioned in 2019 and sought to better understand how users interacted with the app and its affects on things like anxiety, body image and social comparison. The research was originally revealed last week in a Wall Street Journal investigation, triggering fresh criticism of Facebook’s handling of its users. It has placed Facebook on defensive footing, and it has largely in an aggresive fashion to rebuff the Journal’s series, taking the unusual step to publish several lengthy rebuttals. The company took little effort to show any willingess to heed any criticism except for a decision to postpone plans to develop a children’s version of Instagram.

Facebook has heavily annotated each of the reports, seeking to simultaneously offer clarity into the data—and throw cold water on them. The company variously drew attention to the small sample sizes and the analysis’ use within Facebook, where experienced executives would weigh them in concert with other factors before making decisions. In many places, the annotations’ language directly criticizes the wording in the original report, an unsubtle attempt to quell furor over the studies’ findings. On one slide, for instance, the annotation concluded the underlying metholodgy wasn’t “fit to provide statistical estimates.”

However, the research largely only widens the picture offered by the Journal’s story. The Journal piece largely rested on one blockbuster finding: nearly a third of teen girls say Instagram makes body issues worse. There’s much more than that figure, though. The Facebook research makes clear that Instagram exacerbates problems for struggling teens and 20% of teens say Instagram makes them feel worse about themselves. Teen boys were no immune Instagram’s negative reach than their female peers: Almost 15% of boys said it increased anxiety and roughly 14% said it led to sleep issues.

Facebook has shared the research with Congress, too, and it will undoubtedly become a chief talking point at Thursday’s Senate hearing. Facebook has dispatched Antigone Davis, the company’s global head of safety, to Capitol Hill to face down growing cries among Congress for greater regulation on Facebook.