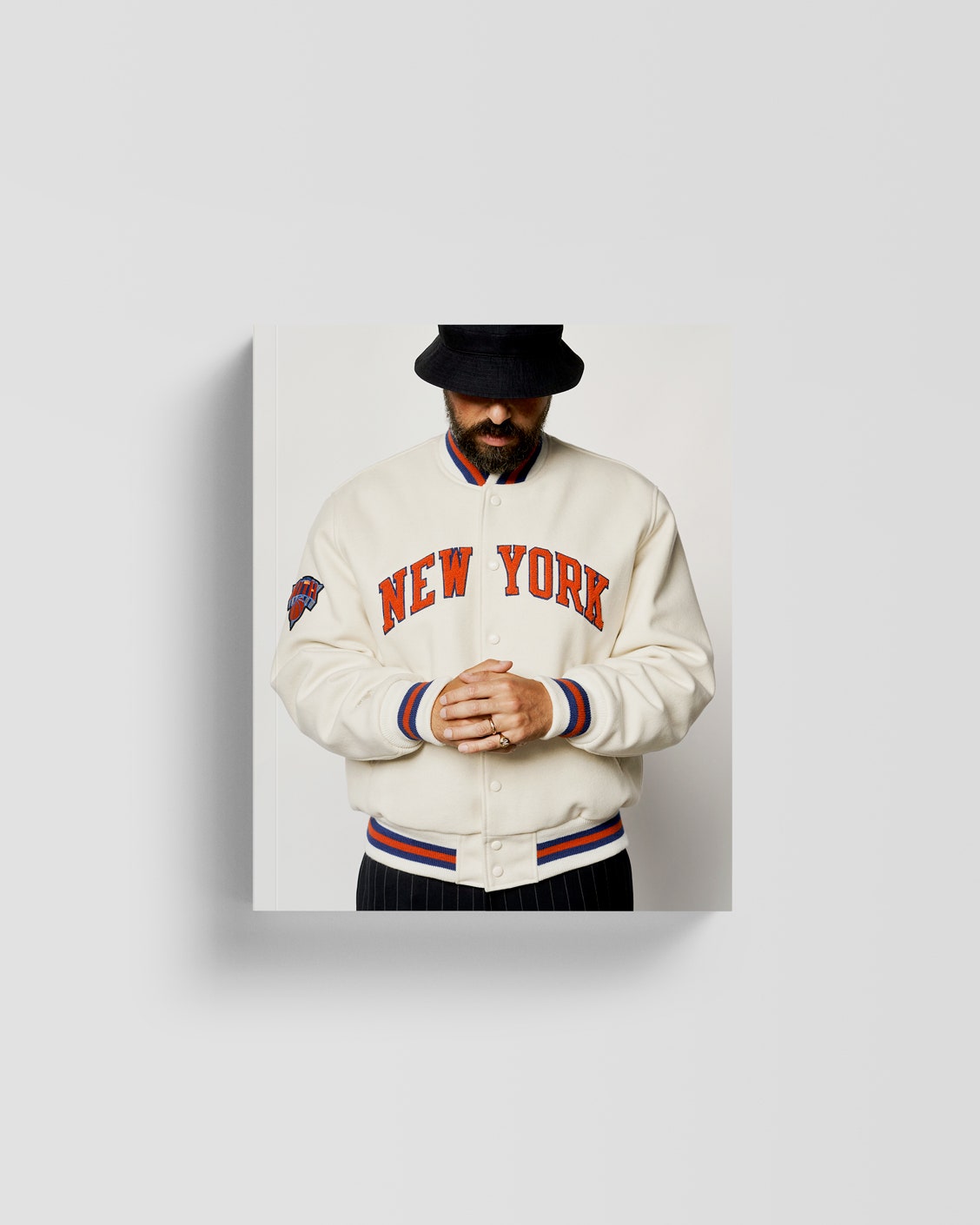 One image from designer Ronnie Fieg’s new book “10 Years of KITH” stands out as emblematic of his journey. In the photos, Fieg’s childhood friend Joey Coronado, now grown, sits on a bench outside of PS 178 in Queens, wearing designs from Fieg’s brand: a hooded jacket, brown cargo pants, a knit beanie emblazoned with the NY Yankees logo, plus a pair of Nike Air Force 1s. “That’s my best friend and that’s where we met and where I learned about and fell in love with product,” Fieg said in an interview. “That was a real moment for me.”

Beyond personal significance, the photo shows how adeptly Fieg has mined his own past and obsessions to forge a streetwear empire. Nostalgia, aspiration, obsession: those themes are the throughlines woven throughout the book “10 Years of KITH,” which Fieg is releasing to commemorate his first decade in the business.

While he started as stock boy at his uncle’s footwear store David Z, over the last few years Fieg has gained a reputation for runway shows that are akin to daredevil theater: the time he put his show audience on a moving bleachers, whisking them to various tableaux featuring collaborations with Versace and Tommy Hilfiger, or the time he bathed the ornate interior of Cipriani with 360-degree immersive video, transporting the audience to the New York skyline, the Eiffel Tower, or snow-capped mountaintops. So why the sudden pivot to printed media? The uncertainty of Covid, he said, prompted some reflection: would he even be able to throw his typical massive party? That led to something deeper: “It made me really start thinking about what the show meant,” he said. Fieg noted that today even huge media events like the Oscars or Met Gala demand a tremendous amount of attention, only to disappear as quick as they came. He was after something more permanent. “I started thinking about what the milestone needs to represent and how people need to perceive it as something that could be everlasting,” he said. “That’s the biggest thing for me.”