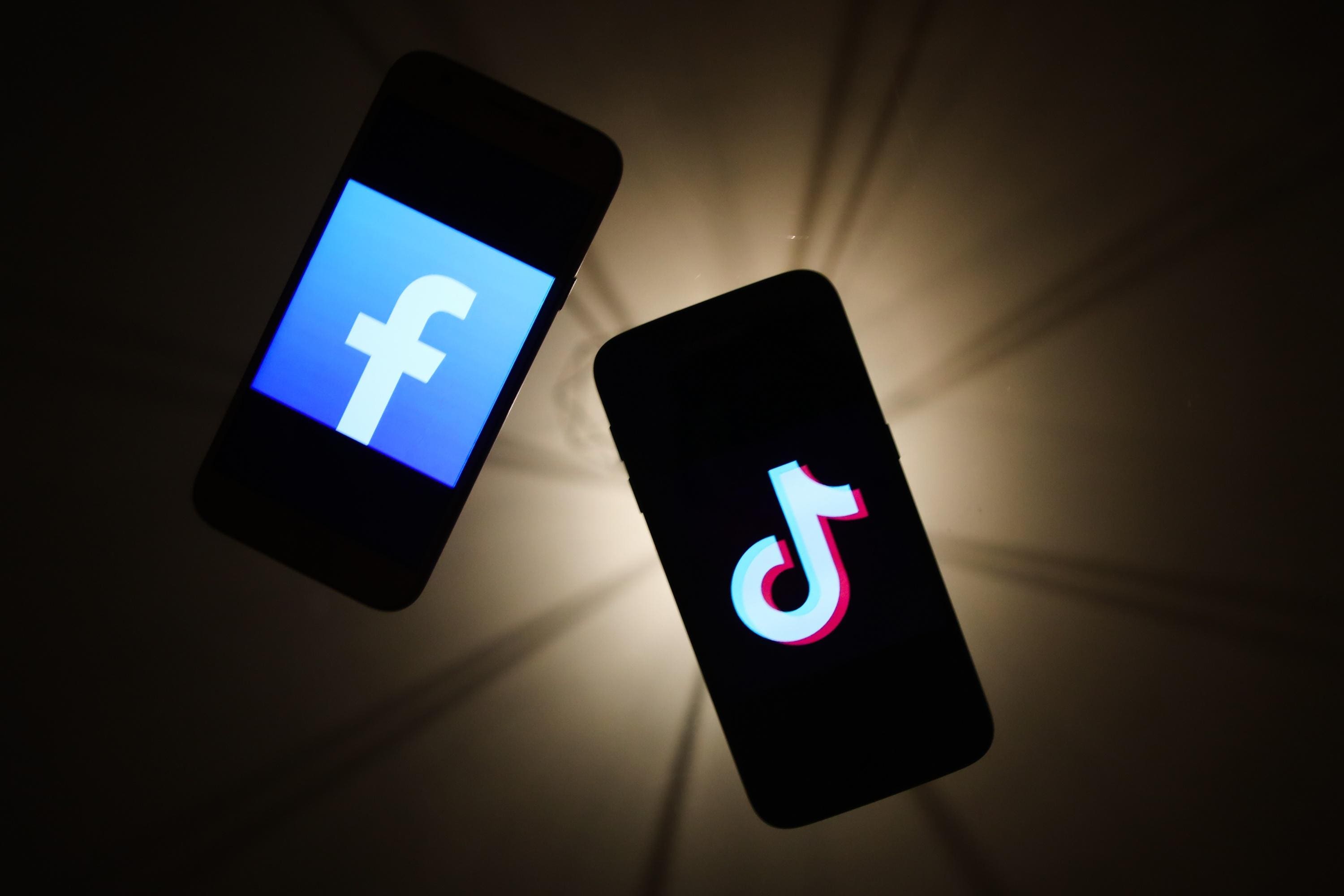 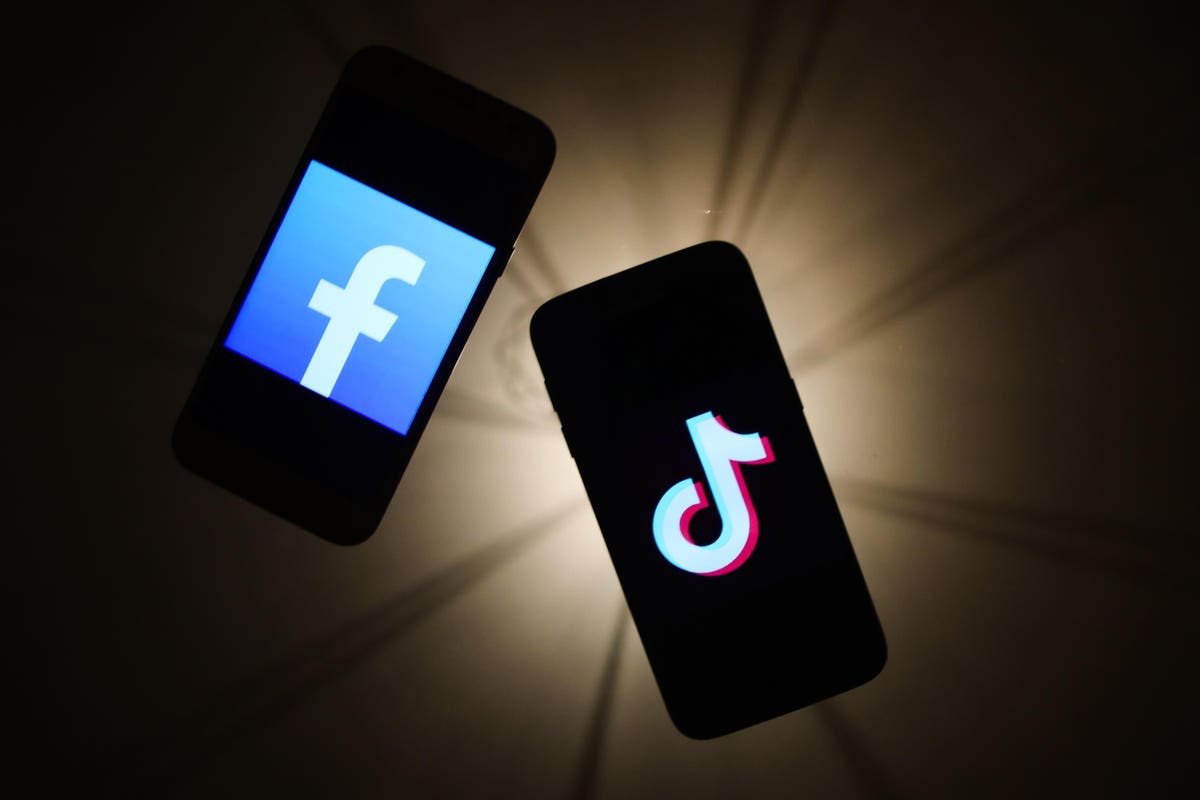 Facebook is adding its short-form Reels videos to its core News Feed, doubling down on the feature amid intensifying competition from TikTok.

To entice influencers to focus on Reels, the company will offer a new payment bonus to some creators who publish videos on Facebook or Instagram, where Reels first launched in August 2020. For now, Facebook is limiting the bonus program to an invite-only group and did not offer any more details on the exact structure of the bonuses in a blog post announcing the Reels expansion.

There’s a good deal at stake here for Facebook. TikTok has zoomed to a billion users a month in less than four years, capturing a young, largely teenage audience. TikTok’s ascendence represents one of the only true existential threats to Facebook’s dominance over the social media landscape, particularly as young people have flocked away from its namesake app and growth has seemed to slow at Instagram.

Facebook has sought to counter TikTok with Reels, significantly overhauling Instagram to focus on the videos. It’s unclear how successful Reels has been on Instagram and Facebook has offered few numbers to clarify, possibly a sign that Reels is struggling to catch on.

Adding Reels to Facebook’s News Feed dramatically widens its potential reach—but offers the videos to an audience that may not be as keen to see the content. Nearly 2 billion people use Facebook every day, perhaps as much as double the amount who use Instagram. But Facebook’s audience has aged: Recent Pew research found that just 77% of adults 30 to 49 use Facebook and 73% of adults 50 to 64 do—but less than a quarter of adults in both groups use TikTok.

To keep content flowing to their apps, every social media business is rushing to help influencers get paid. Facebook has said it would pay out $1 billion through 2022 to creators, hoping to keep them focused on its sites. TikTok, Snap and YouTube all have competing financing offers.

Facebook is also experimenting with how it’ll add ads to Reels, probably the easiest way for Facebook itself to monetize the videos. TikTok has placed ads within its video feed over the last year, but an unfamiliarity with the company and its role in a political conflict with China has given advertisers pause. Just a day ago, TikTok announced several new ad initiatives to hopefully make marketers more comfortable, including tools to better target ads and data to review a campaign’s effectiveness.

Facebook is positioning Reels as an alternative, videos served up in a format friendly to younger audiences but featured on platforms—Facebook, Instagram—on which advertisers have spent decades.