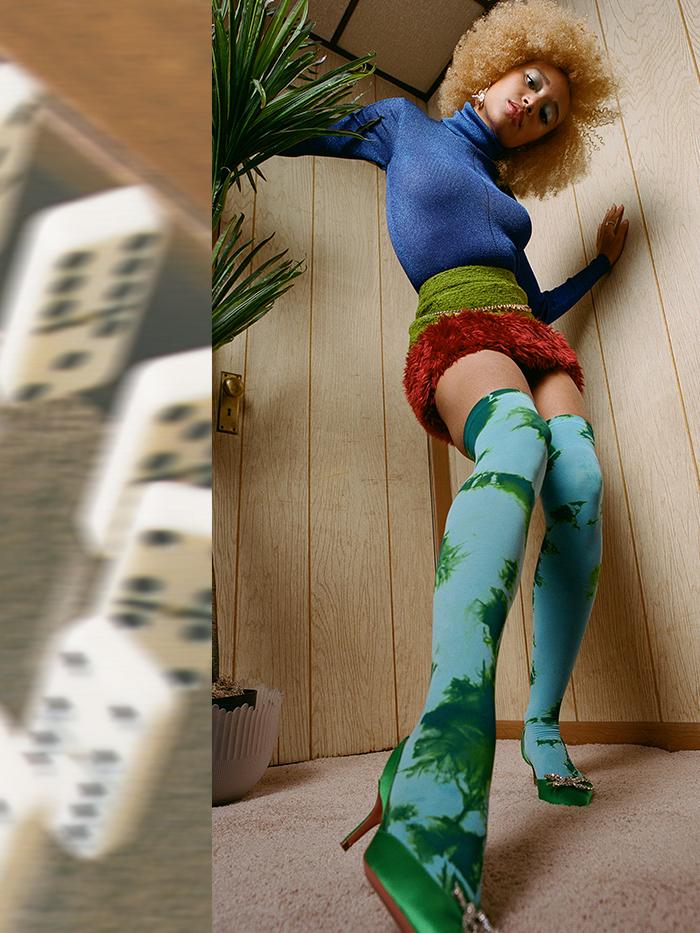 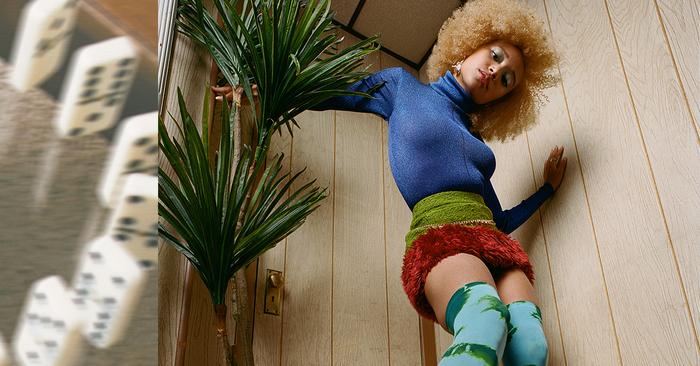 Although Alana’s vulnerability is simultaneously unexpected and striking, Stenberg’s version of the character is not a foil to Evan Hansen, the titular character and antihero protagonist reprised by the inimitable Ben Platt. Rather, Beck is a mirror, reflecting the usual coming-of-age trope: Appearances can be deceiving. “There are actually tons of people who feel similar [to Evan], and Alana reveals herself to be one of those people, even though you might not assume that about her,” she clarifies.

The film, which is equally heavy as (if not more so than) the original show, debuted on September 24, but Stenberg and I caught up earlier in the month over Zoom. Between the New York Fashion Week frenzy and preparing for her trip to the Toronto International Film Festival, she talked with me about Dear Evan Hansen and her character as well as her personal style and, crucially, her passion for speaking up about mental health. “It was really exciting for me to play a Black girl with anxiety and depression,” she shares. “It has taken years for me to arrive at the point where I can seek out the help and treatment that I need because that treatment is not super normalized. So to play a Black girl that’s on meds was really gratifying.”

It’s no coincidence that we sought out Stenberg for Who What Wear’s October cover (in addition to her expanded role in the highly anticipated film, it is Depression and Mental Health Screening Month), so it was wonderful to be able to have a conversation that was refreshingly candid, vulnerable, and a bit therapeutic. We called in from our respective dwellings in Brooklyn, and Stenberg elected to make this a video-free interview. That’s just one way she chooses to set boundaries and preserve her stamina during this busy period of publicity and high visibility.

It’s not lost on anyone that music plays a significant role in how Stenberg takes care of her mental health. Notably, several of her past projects have featured her singing, whether in character or over the credits. The timing of Dear Evan Hansen is also prescient, aligning with Stenberg’s release of her first original single and music video that she produced and wrote herself. “I’m in this really exciting moment where I’m less afraid or, at least, feel developed enough as a musician to show that off to the world,” Stenberg emotes. Although, she is still debating over the song’s title, which she acknowledges is a critical item on her vast to-do list.