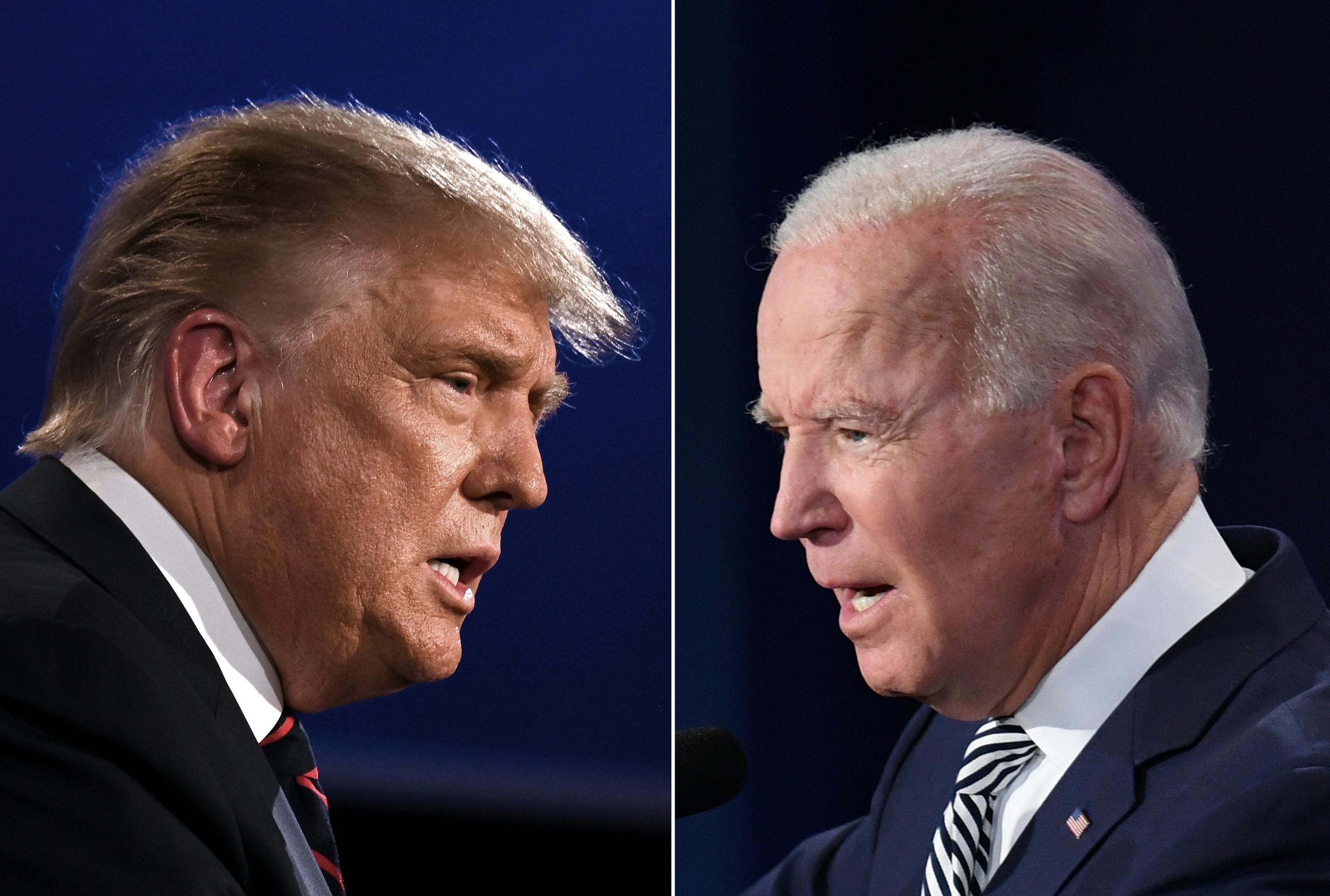 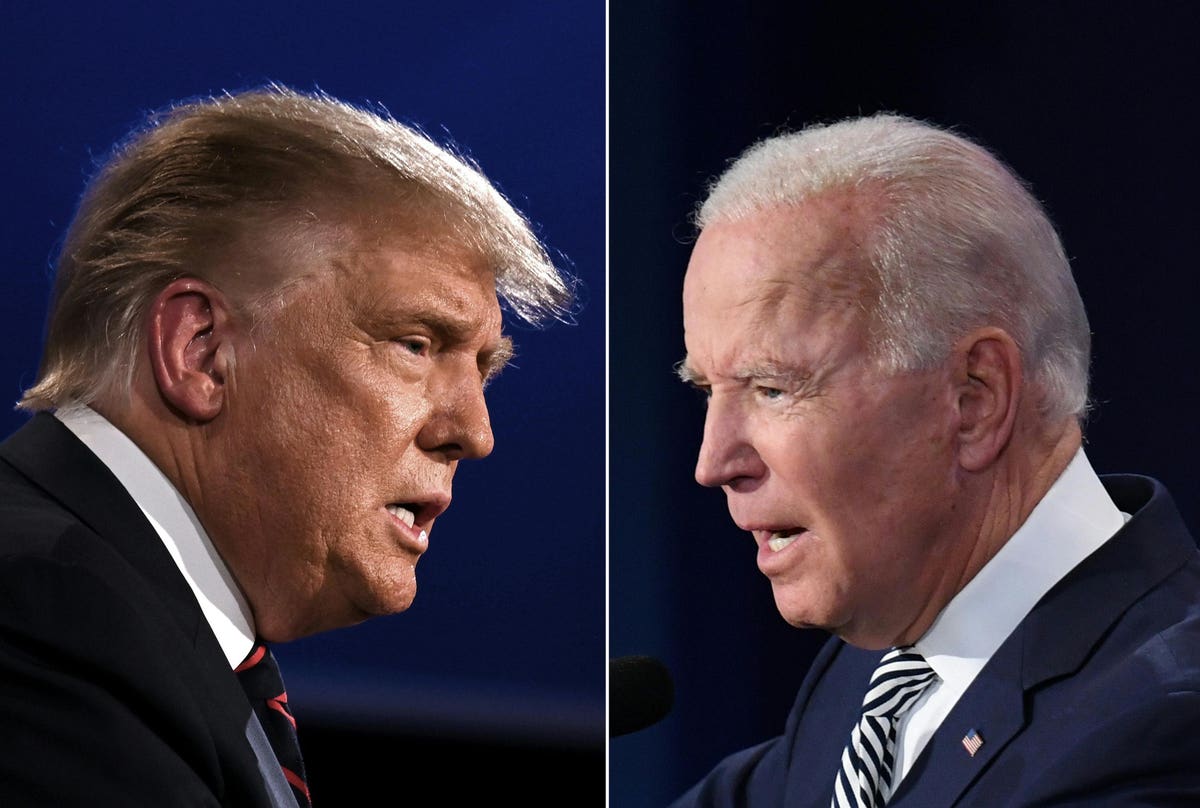 It began earlier this month at college football games across the United States – the chant of “F**K Joe Biden.” Since then it has spread to professional sports and was sadly heard at a New York City “Subways Series” matchup between the New York Yankees and the New York Mets played on the 20th anniversary of the 9/11 terrorist attacks.

The chant even broke out this past weekend at the Ryder’s Cup, golf’s most coveted team title. While fans cheered as the United States defeated Europe 19-9 in the biennial competition, across social media the actual victory was essentially overshadowed by videos of the fans chanting “F**k Joe Biden” in the stands.

As a result of chants, throughout September “F Joe Biden” has trended with increasing regularity on Twitter, and on Tuesday there were already some 100,000 tweets. Not unexpectedly this brought out the worst from both sides:

However, we’re now seeing that as “F Joe Biden” begins to trend so too does “F Donald Trump.”

For years there had been complaints that Americans failed to pay too much attention to politics, but now thanks to social media its seems a very vocal segment of the population only pays attention to politics, and misses no opportunity to make their opinion heard. As a result it has transformed some of the social platforms – most notably Twitter – into a 24/7 propaganda machine where the sentiments bring out the worst.

“Unfortunately in the last four or five years the discourse in politics has bled into the culture of America as a whole,” explained Jason Mollica, professorial lecturer in the School of Communication at American University in Washington, D.C.

“Social media had been the place where politicians and their followers could make their opinions heard,” said Mollica, “but increasing it has become divisive and hostile. When Donald Trump was president a lot of hostility was directed at him, but he also used the platform as well to target those he had issue with. Now the same level of hostility is being directed at Joe Biden.”

The fact that some 200,000 to 300,000 tweets in the past day were related to Trump or Biden is notable for a couple of reasons. To the casual observer it would seem that the masses are truly political and hostile. But this is still a fairly small number in the grand scheme of things, and instead these just drown out all the other discussions of the day.

“When we see these sorts of topics trending it is from the usual suspects,” added Mollica. “It is from the elements of the far right or far left, and at times it still makes it hard to get away from the negativity. I’m really disheartened by what social media has become because these overtake everything else. Social media had the potential for a sharing of news and information and to bring topics that weren’t getting the spotlight, but instead it has become a place where this discourse is all too common.”

One factor has been that social media makes it far easier to be negative than positive.

Mollica also noted that this isn’t really limited to politics, and unfortunately Twitter has become an anti-social network to tear down the other side on a plethora of issues.

Another consideration with the recent chants of “F**k Joe Biden” is whether everyone in the stadiums really shares that sentiment. This could be a case where the chants have become akin to a politicized version of “The Wave” or other fan-based activities.

“For most of the fans they’re probably there for the game,” said Mollica, who also noted how the times have changed.

“I think of the chants the recent subway series in New York, and that is quite different to when President Bush threw out a pitch after 9/11 and had people cheering,” Mollica explained. “Now you have the chants of ‘F Joe Biden’ and that does take away from the importance of the day. It could be that some join in with the parade and think it will get a laugh on social media. But this is just another example of what our society has become.”

Michael Carter-Williams Wants To Drive You Into A New Dimension

RIP: Reactions To The Passing Of Colin Powell On The Social Platforms