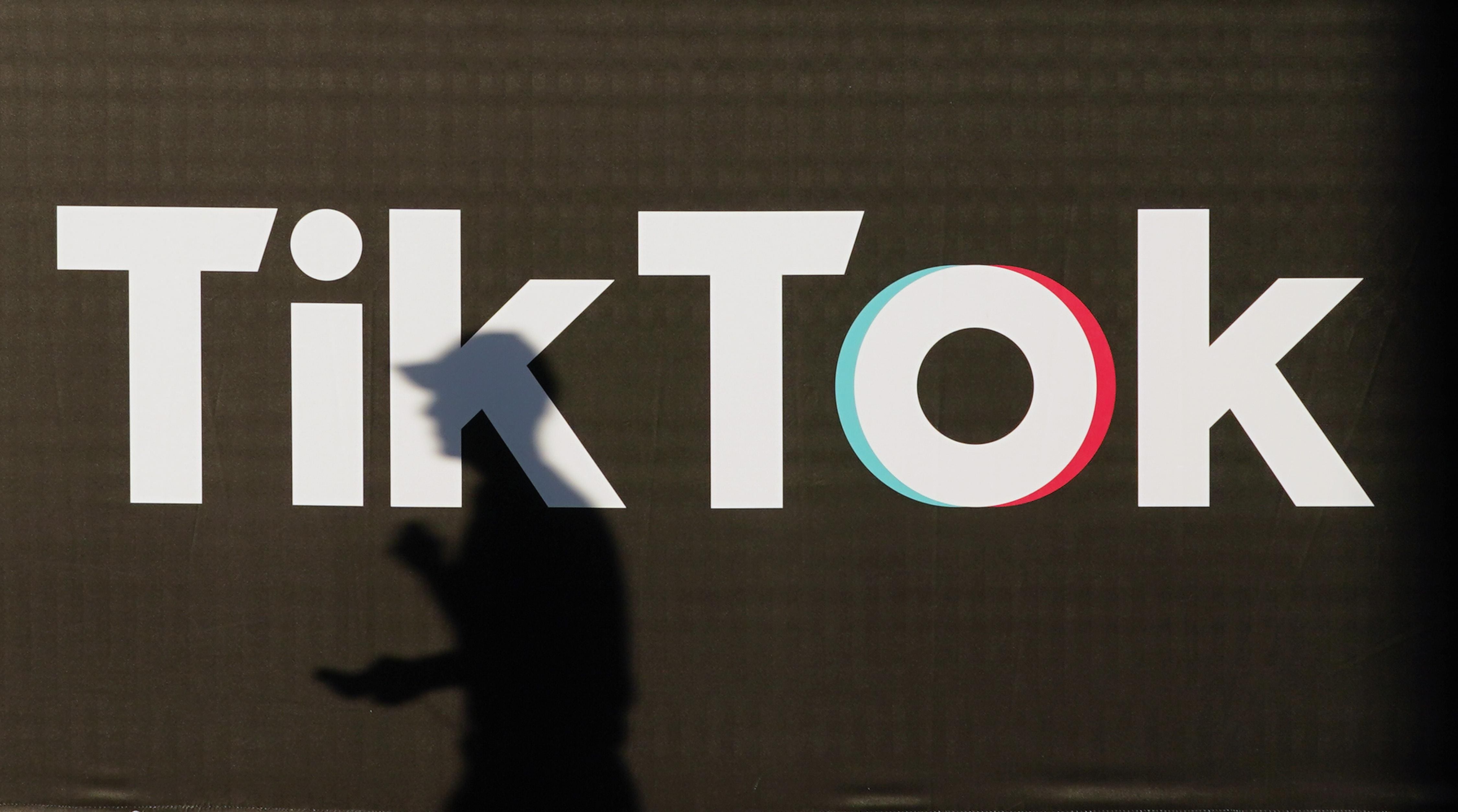 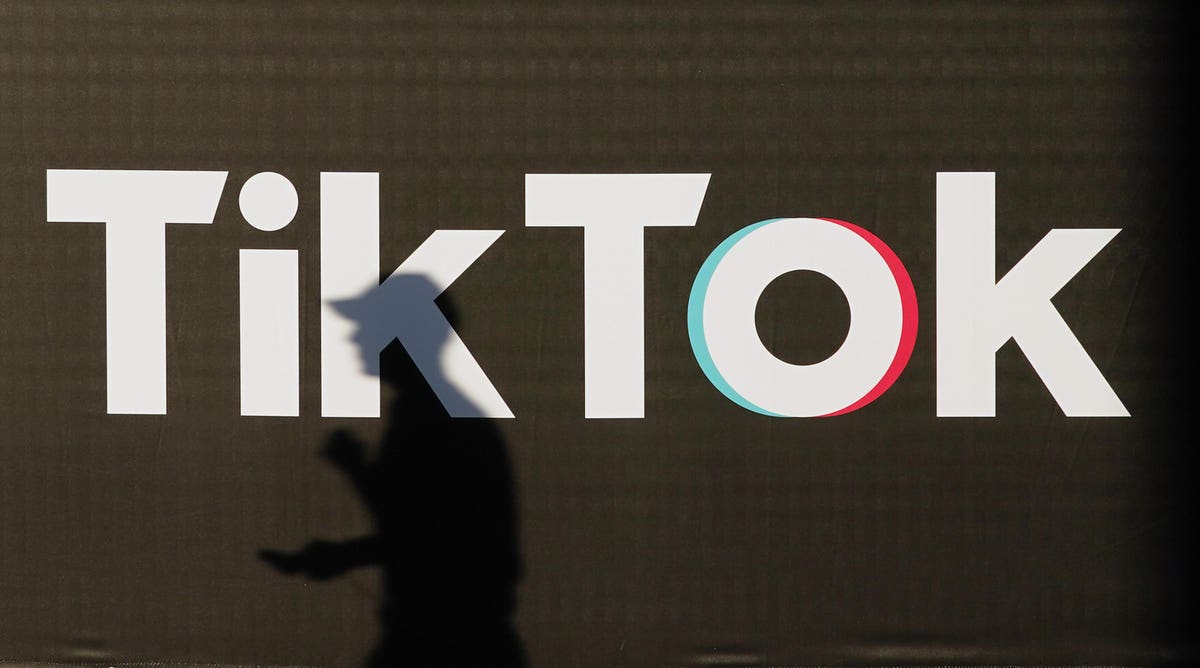 Some of the challenges in life are not that insurmountable.

One option? If you’re TikTok, you just remove them.

Recently, TikTok took a bold step in blocking a series of viral videos.

There are videos on social media platforms talking about vast conspiracy theories, and they are readily available. The creators know how to tag their speeches, adjust the wording in the description, and even spell words with spaces or other characters.

I’ve seen videos of people explaining why we are all living in the matrix and have become abject pawns for the government. They are just a click away, although sometimes they suspiciously disappear. (I always wonder if maybe the person behind the video wised up and removed it.)

In recent months, we’ve seen a new viral phenomenon rise from the ashes of planking challenges and other weird posts asking people to do dumb stuff. Milk crate challenge videos don’t make any sense, because they are begging people to try it.

Anything that’s harmful, flat-out wrong, or threatening and abusive should at least come with warnings if not outright blocks. Both Twitter and Facebook found a middle ground by warning people about misinformation, and you could argue even that’s a bold step in terms of free speech versus an anything-goes attitude.

You may have seen some of the milk crate videos, which challenge people to stack crates in a rudimentary bridge you try to walk across. From a structural design standpoint, there are problems with this idea right from the beginning. I’m against trying it, and so are doctors.

Recently, TikTok made a move to block the videos entirely. If you search for the phrase “milk crate challenge” you won’t see any of the posts, either. The warning reads: “This phrase may be associated with behavior or content that violates our guidelines. Promoting a safe and positive experience is TikTok’s top priority.”

Taking a step back (no pun intended): my sense with this ban is that TikTok is protecting itself and the user. For some reason, you can watch some of the videos on YouTube, but many of them are intended to point out the problems with the milk crate challenge. (I have decided not to link to any examples.)

In the current state of throttling free speech, companies are trying to find the balance between allowing some strange videos and errant opinions but also pointing out their fallacies. Some social media platforms try outright blocks and bans for things that are harmful and dangerous.

I would say TikTok had no choice.

Even if you leave the videos up or show them in the search results, and then show a warning and someone is injured, it won’t really matter. The videos are still online. Removing them and also not showing any search results protects all of us.

I’m curious if you agree or disagree. Feel free to post on Twitter and tag me @jmbrandonbb if you have a similar view or would argue against the blocks.