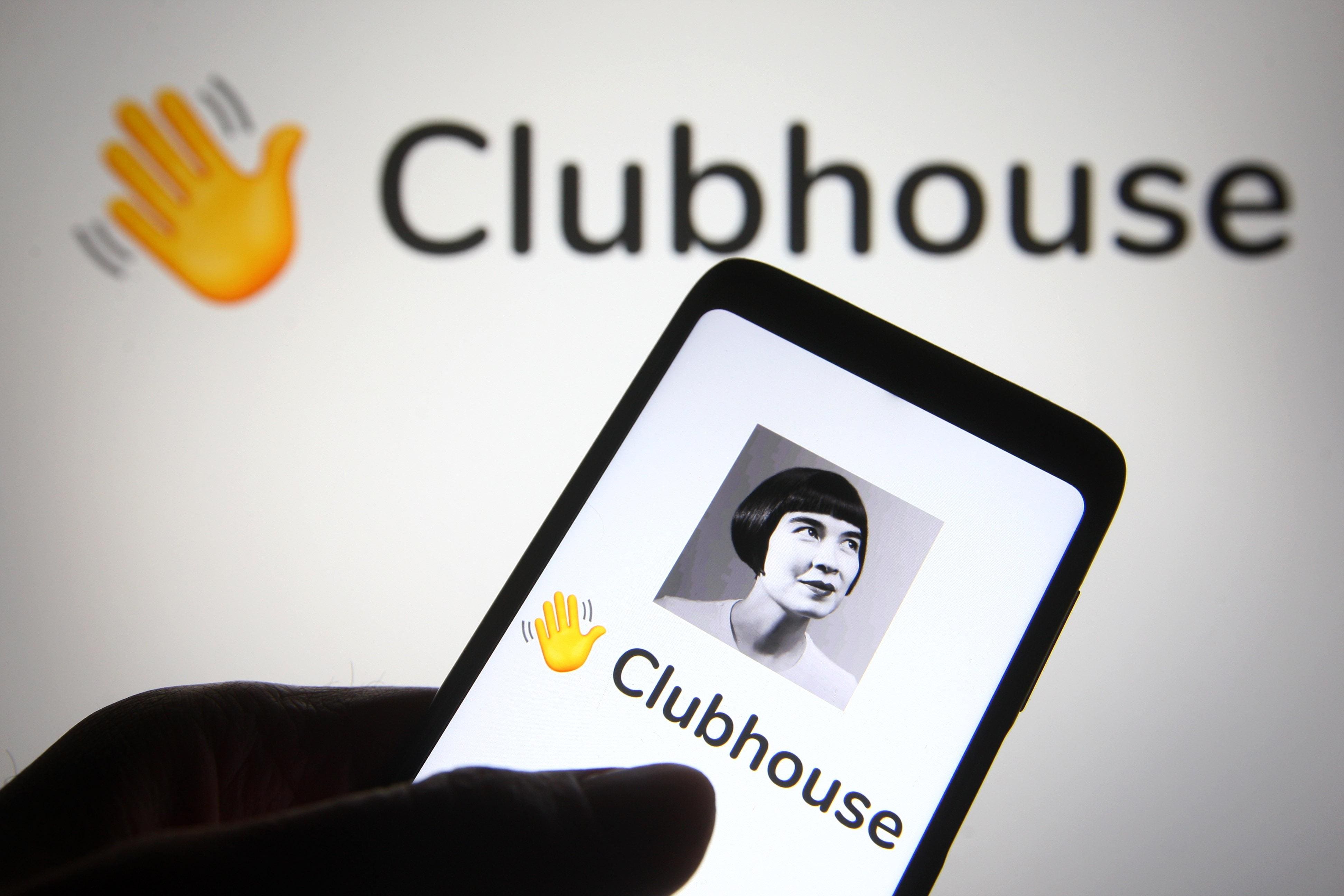 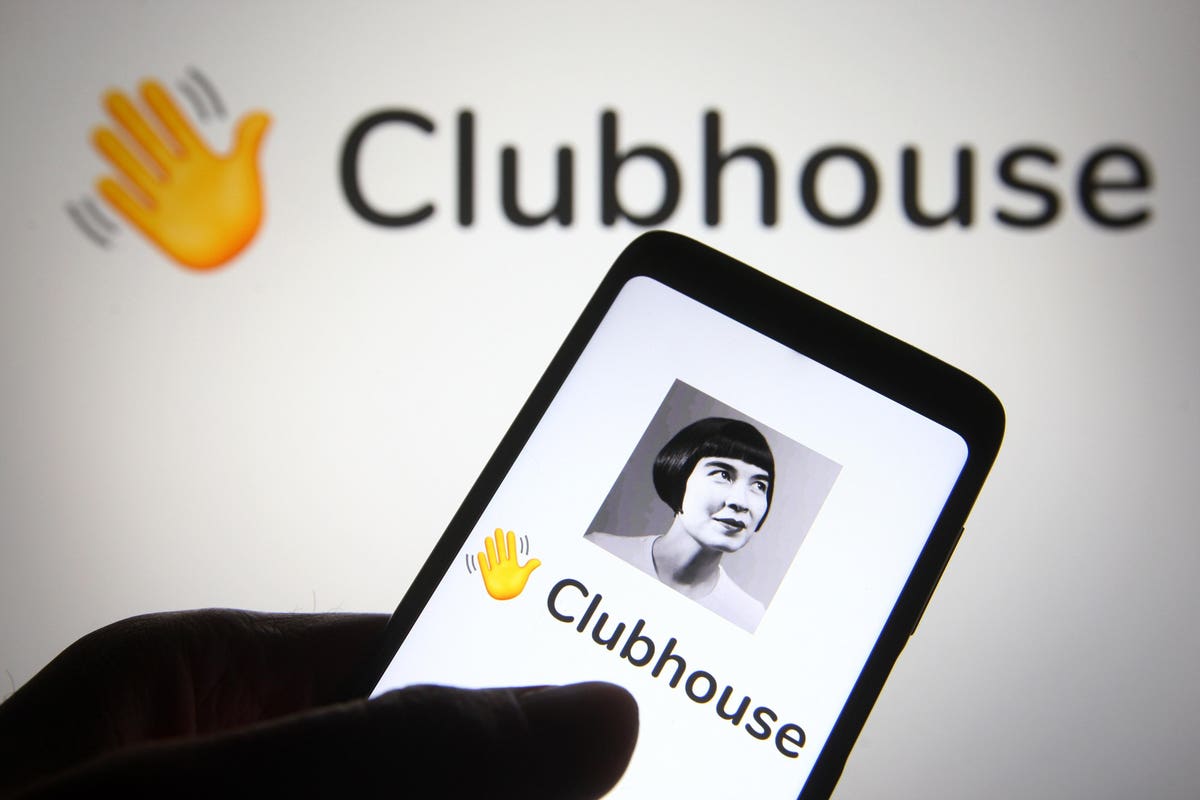 Clubhouse, the audio social network featuring what amounts to thousands of daily, interactive podcasts, hopes to increase the number of private conversations on its app.

The startup is introducing a new feature, Wave, an invite mechanism meant to make it easier to start these small, closed chats. Clubhouse has largely been known for hosting the opposite: large conversations where organizers lead the topics but can include anyone in the audience. But internal company research has shown greater engagement on the app through more intimate dicussions, like the ones it hopes Wave will expand.

“These are some of the most powerful moments that people have within Clubhouse,” says Paul Davison, Clubhouse’s CEO and cofounder. “When you talk to people about why they love Clubhouse: They love the big shows, the big rooms, but they really like small, participatory conversations with friends, friends of friends—getting to meet other people that are kind of in your extended circle.”

Clubhouse was one of the standout apps of the past year, particularly at the beginning of the pandemic when it offered a chance to connect with people during covid lockdowns. On that success, it has raised over $300 million in funding, most recently at a $4 billion valuation, according to data from Pitchbook.

It must now contend with living up those expectations while the world returns to normal, possibly ditching behavior patterns like the ones Clubhouse has built itself on. It has slipped from the top ranks of Apple and Google’s download charts with roughly 500,000 installs last month. But new internal figures complicate the picture, showing an app with a deeply engaged fanbase. Users are averaging close to 70 minutes on Clubhouse, up from 60 minutes two months ago, while creating 700,000 conversations on the app a day, an increase from 300,000 earlier in the summer. The dual focus on podcasts-style programming and the smaller chats place Clubhouse in competition with a wide swath of well established competitors—from Spotifty to Twitter and Discord.

Technically, these smaller gatherings are limited to the same invite restrictions as the larger, podcast-style talks—8,000 people—though any thousand-person discussion would probably be better served in those bigger settings. The thinking behind promoting smaller discussions—essentially little, private groups—falls in line with the thinking on other social media sites, most notably Facebook, which has construted much of its core platform recently around big, public groups and small, private ones.

“We strongly believe that small [groups] are as important as the broadcast service,” says Davison. “They complement each other. The most important networks tend to do both.”