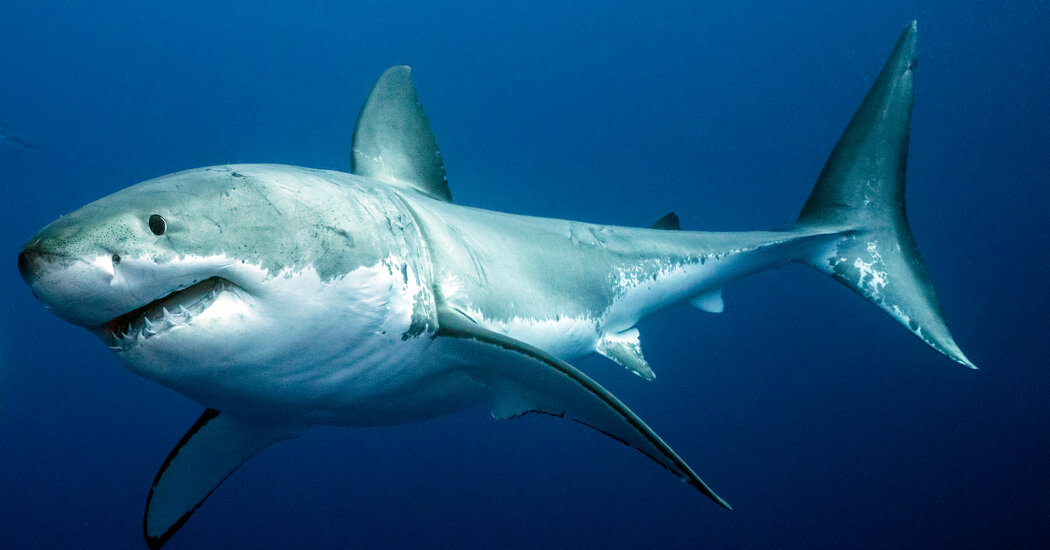 On the beaches of Western Australia, by California’s crashing waves and in sight of Hawaii’s blue depths, “shark attacks” are slowly disappearing, at least as a phrase used by researchers and officials who have been rethinking how to describe the moments when sharks and humans meet.

Last week, two Australian states drew mockery when The Sydney Morning Herald reported that they were moving away from the phrase in favor of terms like “bites,” “incidents” and “encounters.”