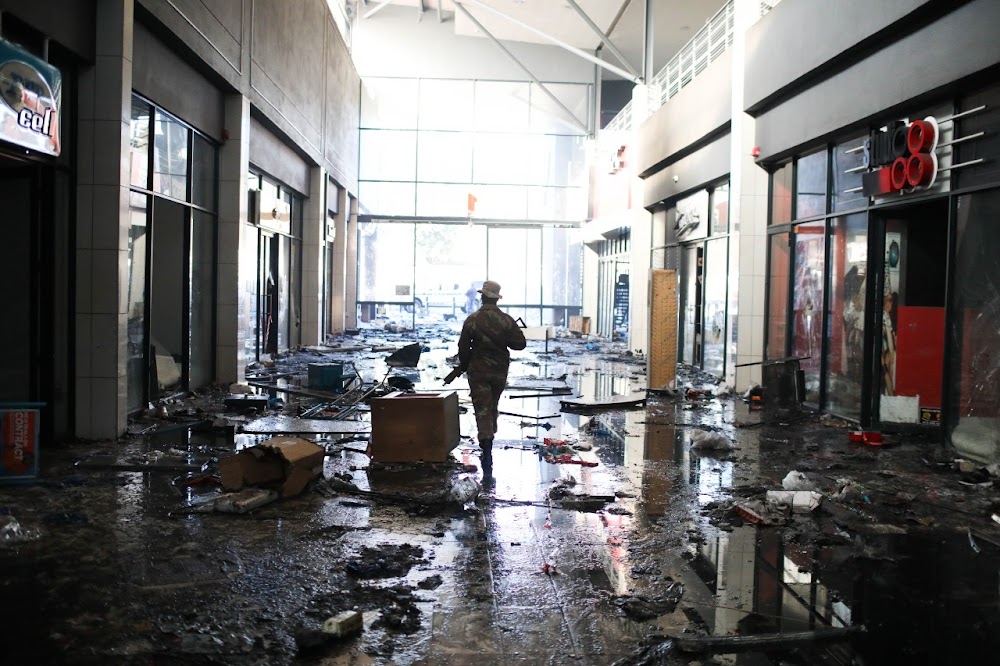 The state insurer has accepted the group’s initial claim in principle, and recently told parliament that total claims had reached R22bn

The settlement represents about half of the net property income the group generated in its year to end-December, when it had 188 properties, worth R16bn…