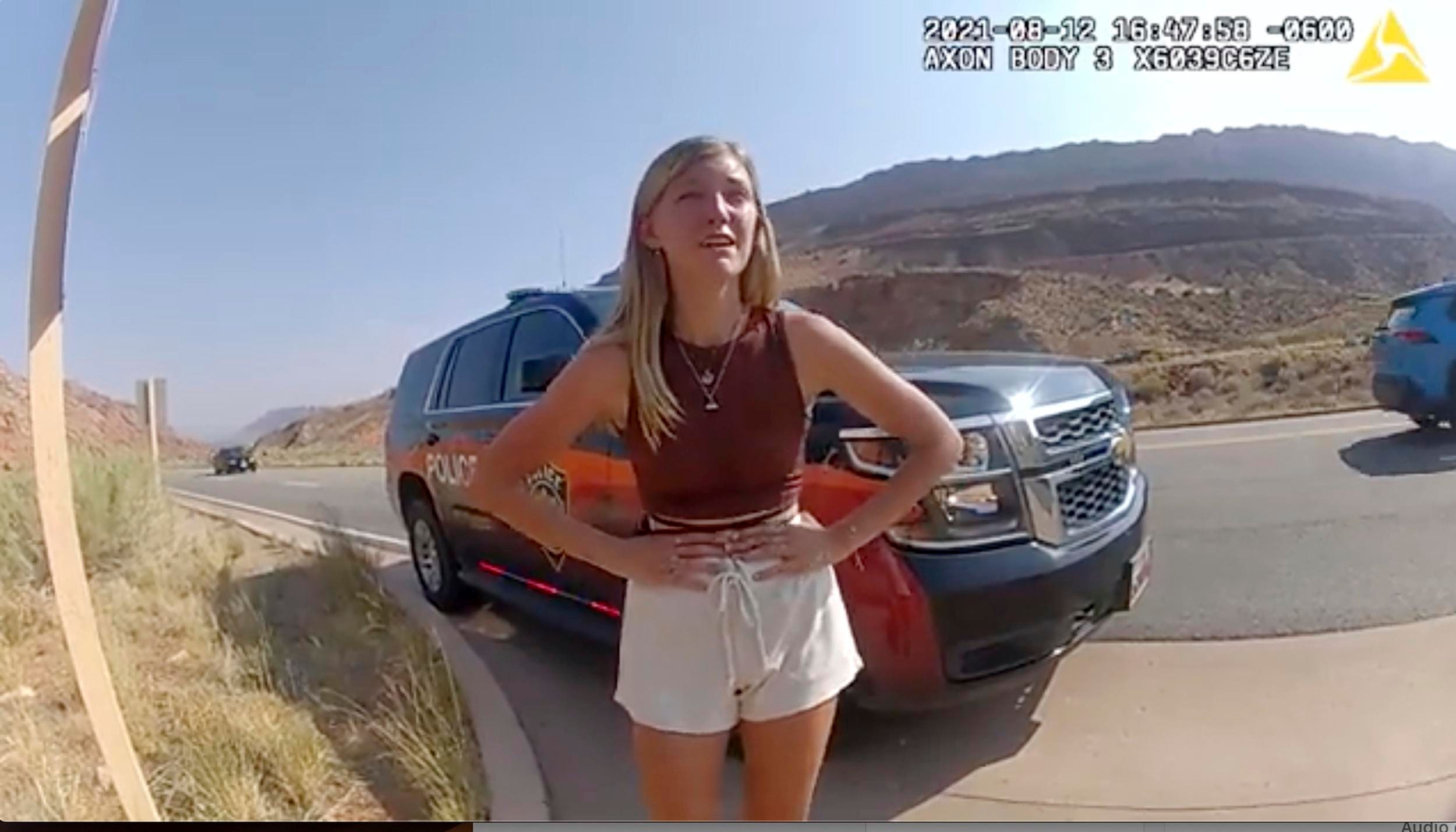 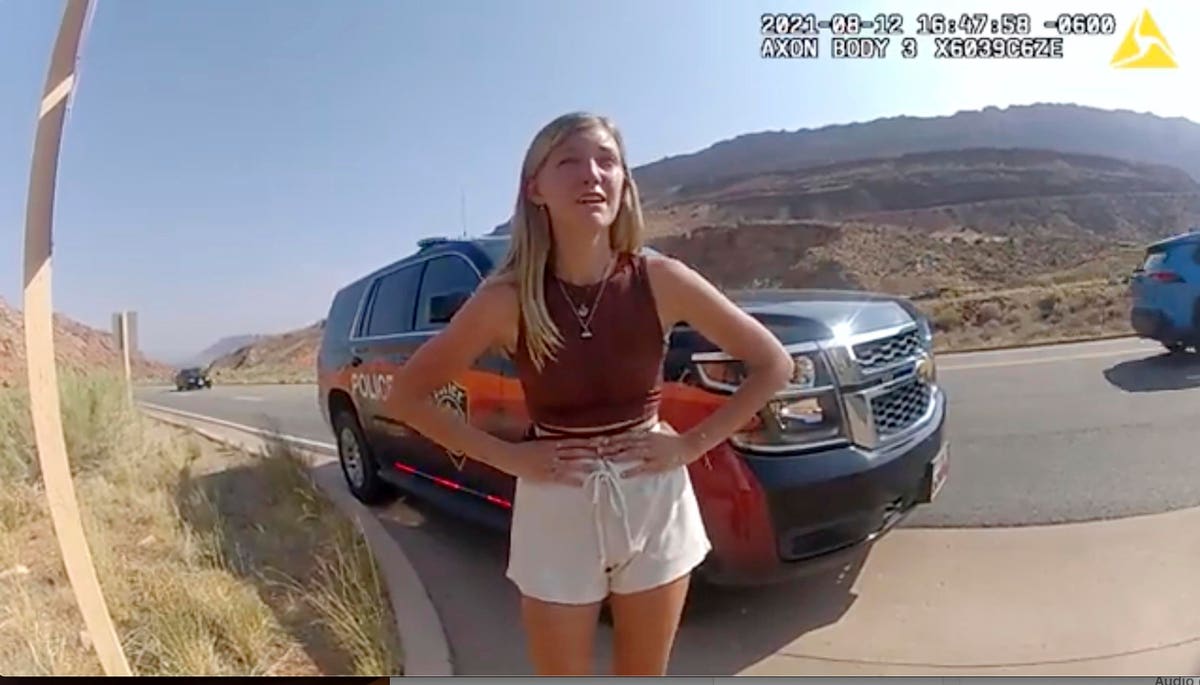 If a million people post a TikTok video about Gabby Petito packed with misinformation and outright lies, but then a handful of people with solid information help authorities track down valid leads, is it all worth it?

That’s a question we should be asking right now.

I’m not much of a true crime fan (that term itself sounds odd to me), but I always notice when technology helps us solve problems.

I never imagined it would have anything to do with TikTok or YouTube.

Over the last few days, the Gabby Petito case has made headlines all across the globe. She was reported as missing on September 11, and then authorities announced her remains had been found and her death was ruled a homicide.

Again, I won’t explain all of the particulars of the case and leave that to the investigative journalists out there, but what caught my attention is that social media users have posted videos purporting to provide information about her whereabouts. Experts at an influencer networking and talent management company called FamePick first mentioned this to me, sharing a link for one TikTok video about Gabby that now has almost two million likes and millions of views.

“It looks like there are 675.3 million views on TikTok for the hashtag #gabbypetito and there are upwards of 100 different hashtags on TikTok related to Gabby,” a FamePick rep noted in an email. Another Instagram account about Gabby has almost 70,000 followers.

I’m flabbergasted by this, but honestly the really shocking discovery is that the actual authorities looking into the case, including those from the North Port Police Department in Florida who are involved because Gabby was reportedly in that area, say that social media is helping.

In one report, a public information officer named Josh Taylor said the following:

“Social media has helped us solve a lot of crimes. You have to take the good with the bad. You might get a thousand completely insane pieces of information, but that one piece that might be the missing piece to the puzzle, it’s important.”

One example he gave, which is from YouTube, is a video showing the actual van Gabby was using to travel and what it looks like. Taylor claims that helped the investigation.

The truth is, we’ve known for some time that social media is a bastion of half-truths, constant flame wars, and troll hunting parties. We’ve also looked through a lot of graduation photos and pictures of people standing in front of mountain vistas with their arms outstretched. Over the last few years, Twitter has sometimes risen above a cesspool of garbage to include a few tweets here and there that are useful and informative, sometimes even helpful.

This latest example restores some faith in the value of these platforms. Maybe it takes thousands of TikTok and YouTube videos with misinformation before we land on a handful of examples that show the value of viral videos in an actual investigation. As Taylor noted, it is always better when there is a wealth of photo and video material to look through when someone who has gone missing.

Now the challenge is: can these same social media users who are trying to help with this case turn to other cases? And can they consistently become involved even with the lower profile cases, such as kids who have gone missing?

One motivation, says Matt Zuvella from FamePick, is that “the times are changing as major platforms like Facebook, TikTok and Twitter have introduced much stricter policies around spreading misinformation which has led to account suspensions and bans. So creators today are much more conscious of what they are saying and how they are saying it as a social account ban can put their entire livelihood at risk.”

If credibility becomes the norm, where there is an army of vigilant users trying to help authorities with tangible and credible information that leads to positive results, we might finally arrive at that “citizen journalism” state we’ve all been wondering about.

I’m pleased to see there are social media users, especially on TikTok, who are doing more than just craving attention, posting erroneous information, and trumping up their views. Instead, at least according to some reports, there are users who are actually trying to relay helpful information.

That could be a sign that there is hope for all of us.