Today we’re visiting with Kim Herdman, in Williams Lake, British Columbia, Canada, who has had a difficult gardening year. Fortunately, many of the plants managed to pull through and perform anyway. 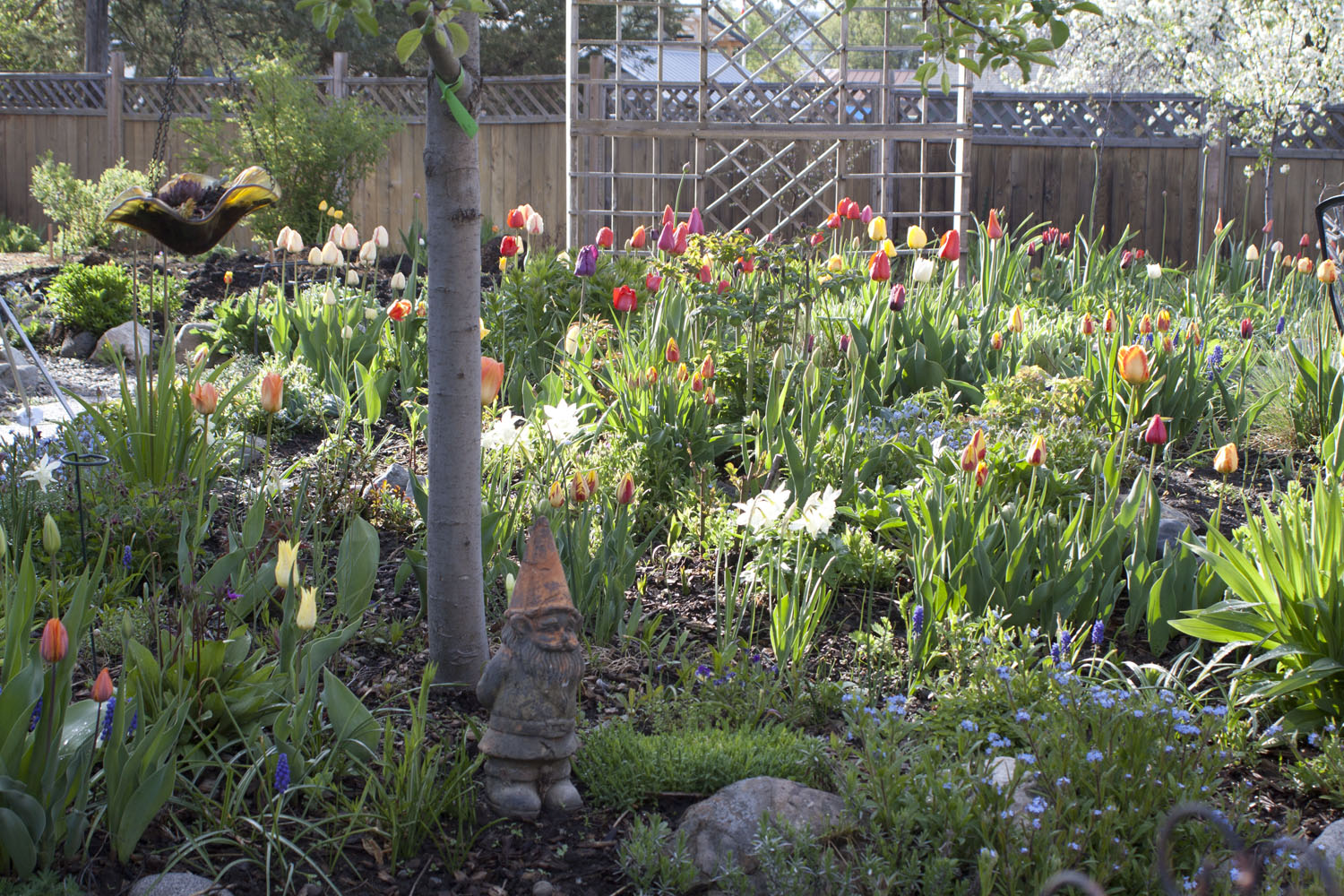 This year was again a series of challenges in the garden. We had a cold spring with late frosts. There were quite a few nights that I had to go out and put pots on top of the dahlias and maybe one or two nights when I got taken by surprise. So now here in September they are still refusing to open, and some never even grew. 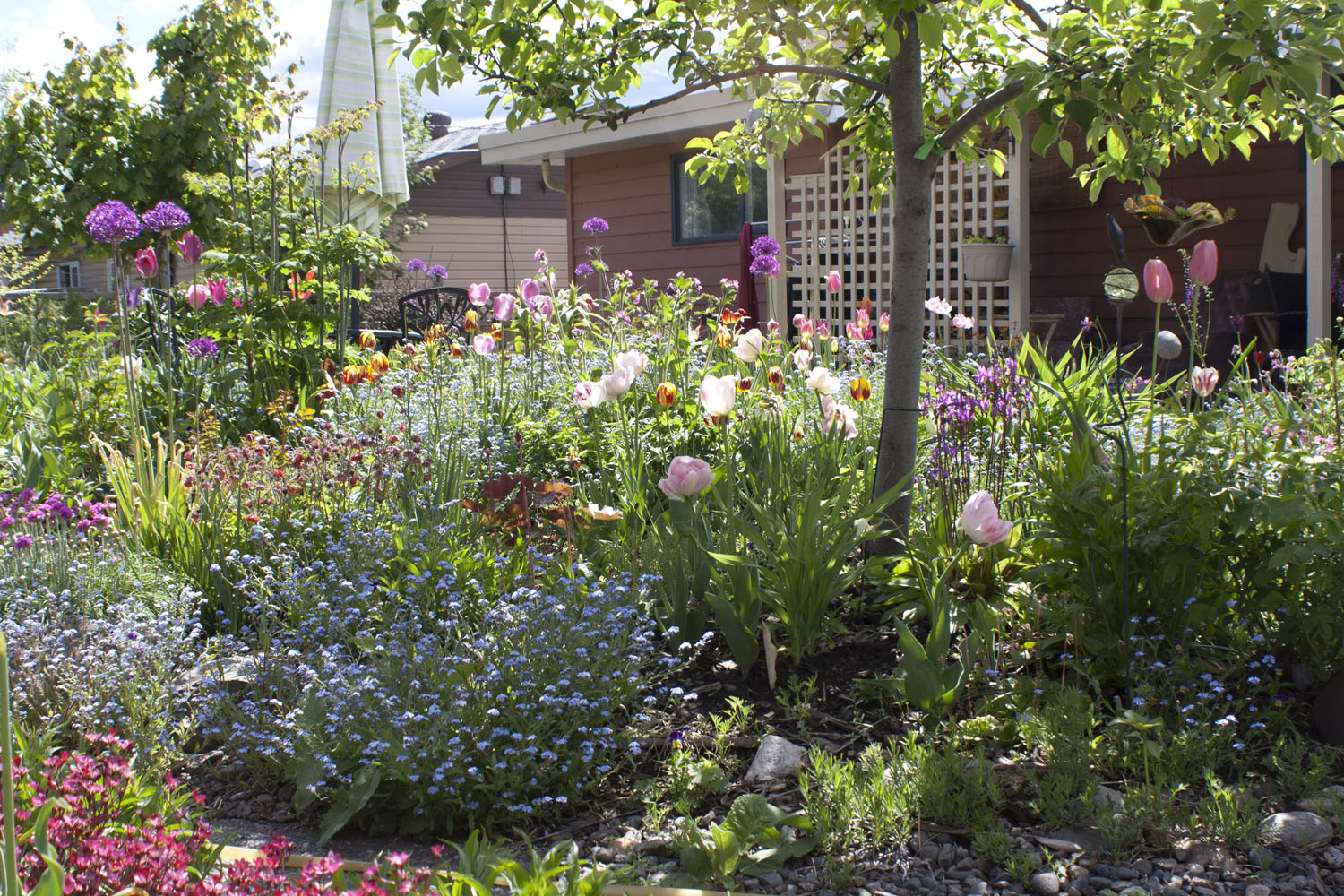 We had a couple of weeks of normal weather, and the garden bounced into glory. The forget-me-nots (Myosotis sylvatica, Zones 3–8) were magical—then almost overnight they looked raggedy and had to be pulled. 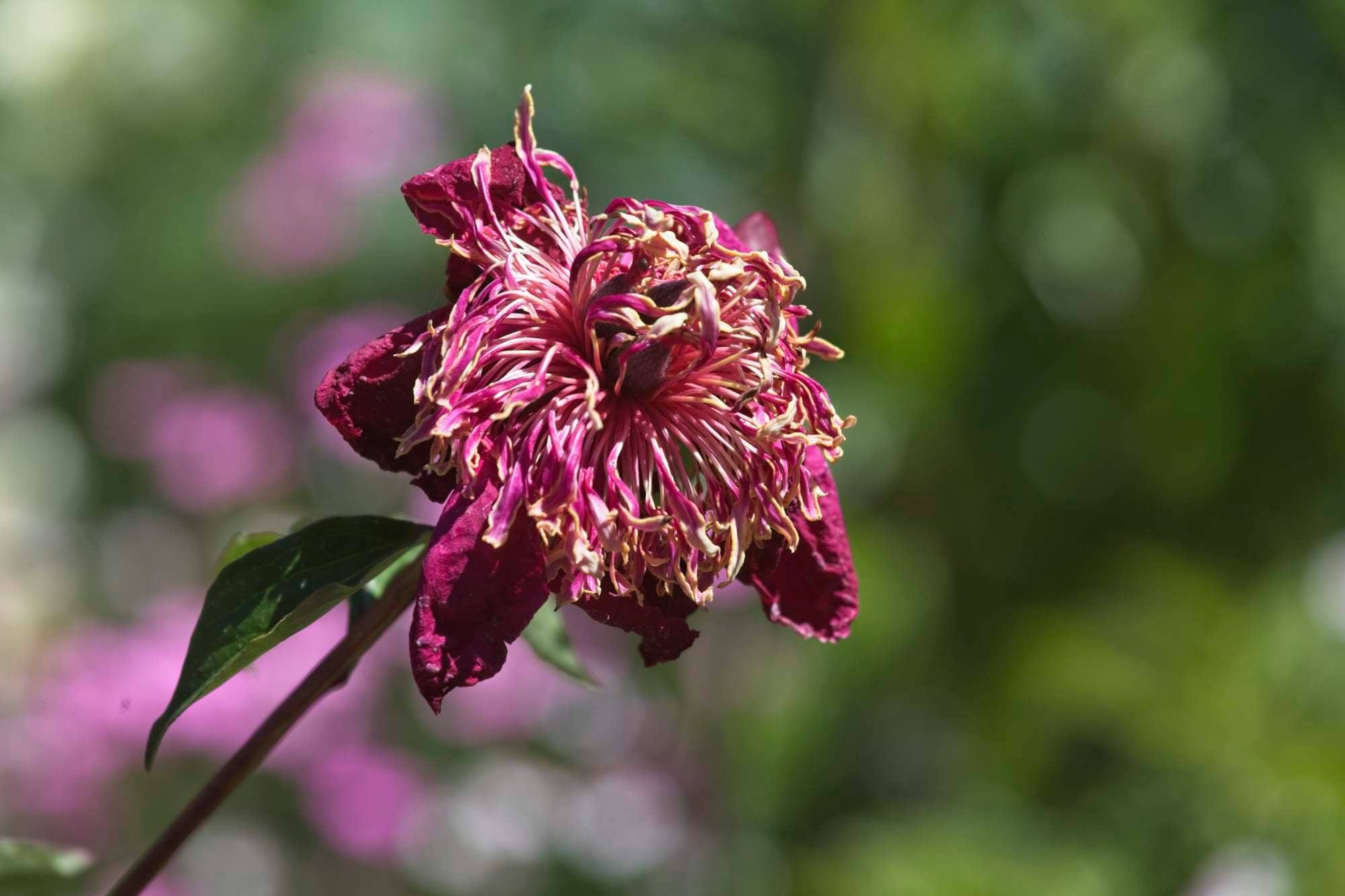 Then when the roses were full to bursting with buds and the peonies were fat and delicious, we had the heat dome! The temperature soared to over 44°C (111°F), and the roses either fried to a crisp when they opened or the flowers opened and were done in a day. The peonies fried, and the lilies that were in bud fried. The only areas that seemed to be able to cope were in the shade of trees or shrubs. I tried to shade things, but it was pretty hopeless. 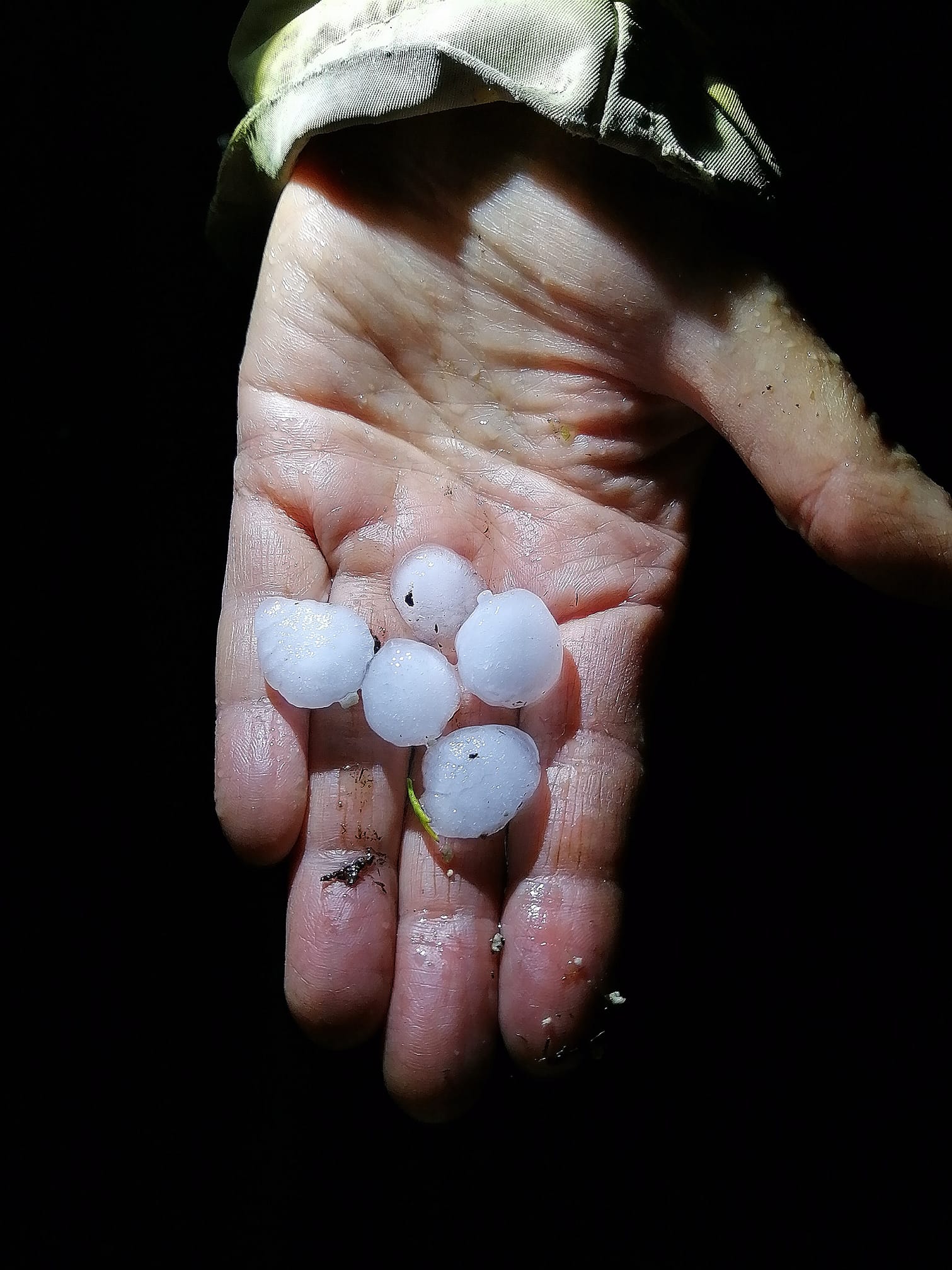 After the heat dome, the temperatures were still in the high 30s Celsius (over 95°F), and then we got wildfire smoke, which darkened the sky. Ash covered leaves and flowers. We could not put enough water into the earth. We longed for rain. We got it! It came in the form of a severe storm. Not only did it pour, but it rained hail the size of nickels and in some instances even quarters! 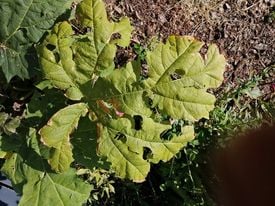 Anything with a big leaf was shredded, the tomatoes were broken, and any fruit was knocked off or had holes pounded into them. The fried lily buds were now battered with holes, and any in flower were shredded. The heat continued, as well as drought, and our time in the garden basically was wandering around with a watering can or hose trying to keep things watered. 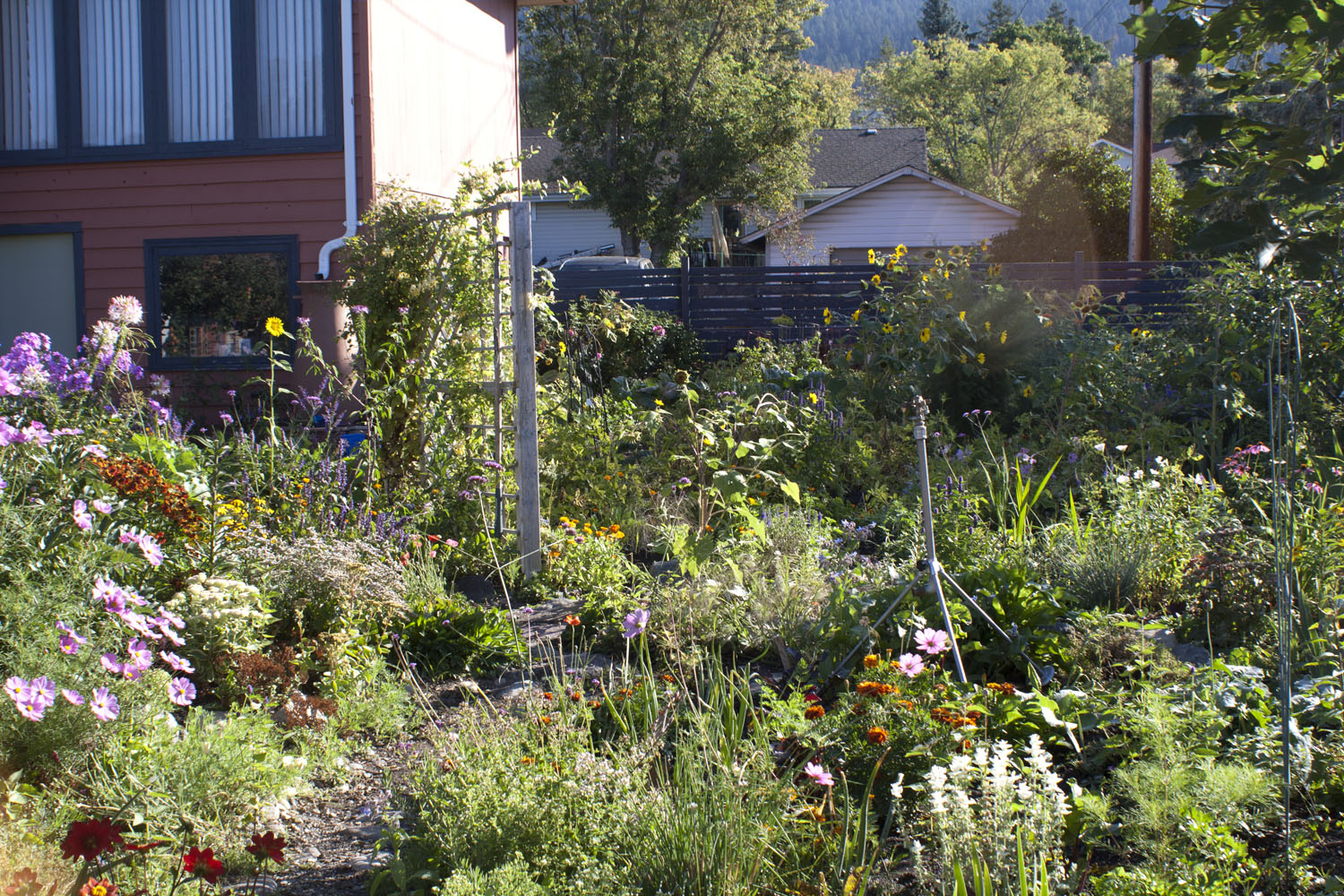 And then things recovered, and amazingly the fried and battered lilies even bloomed! 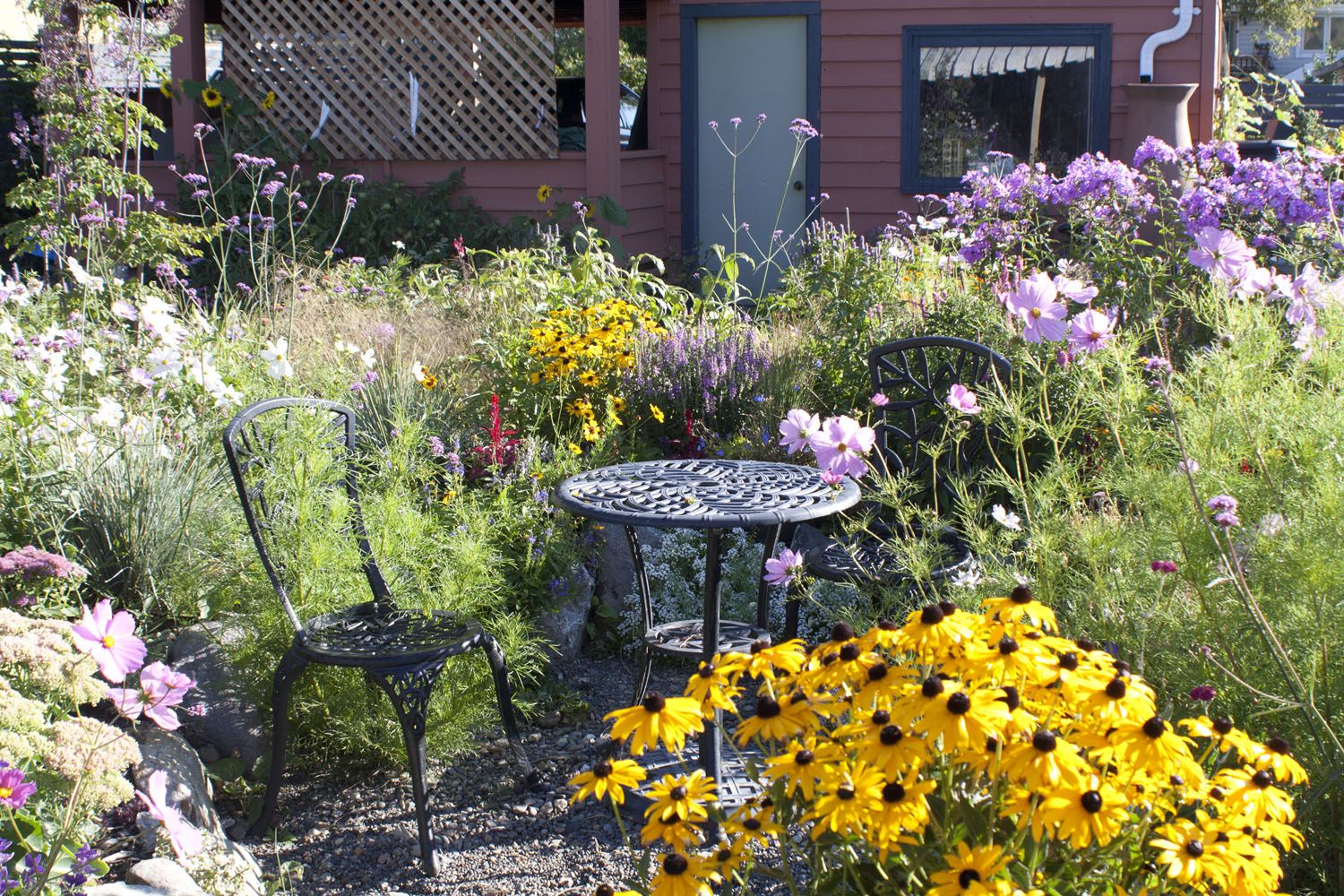 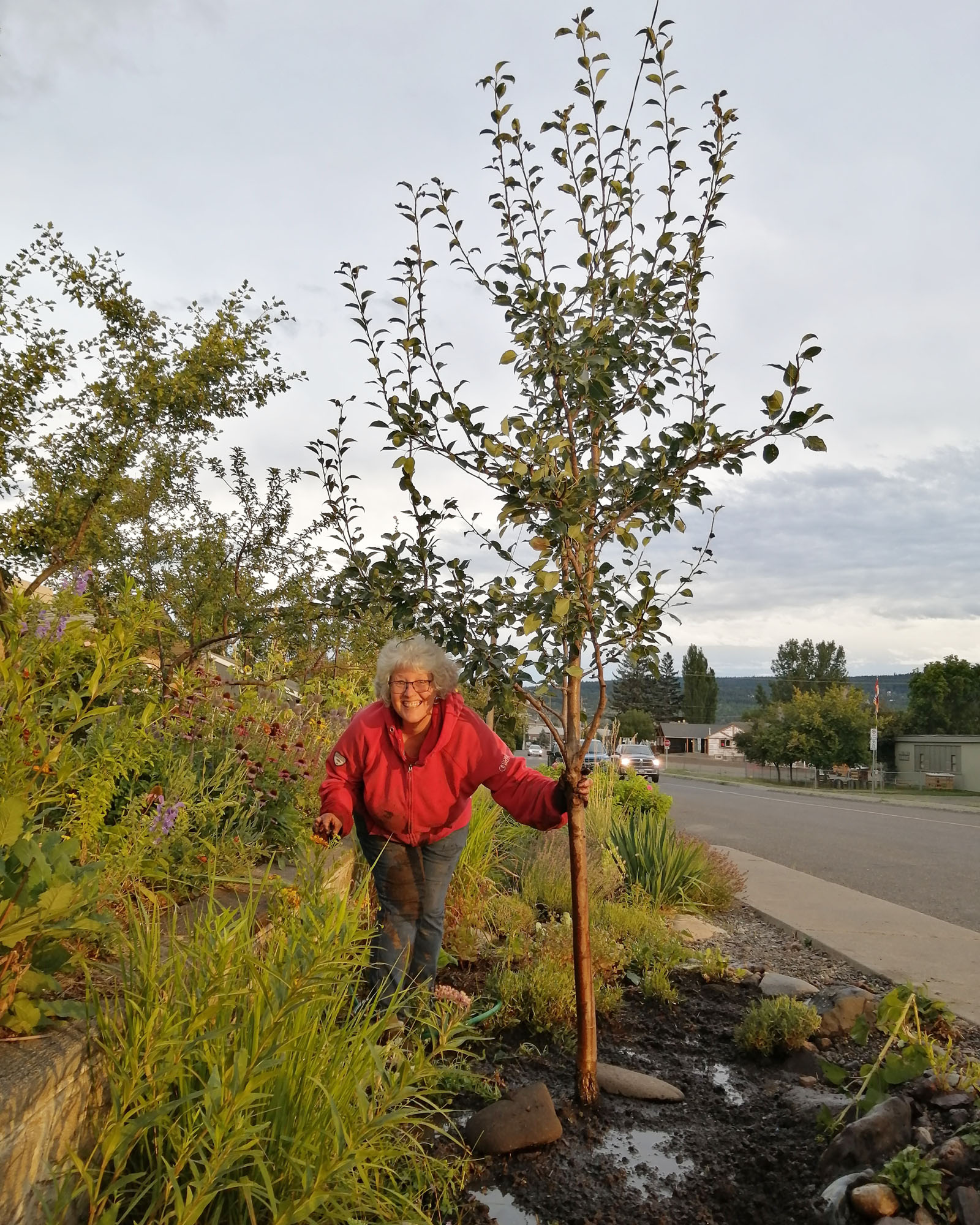 I had the energy and time to do a little remodeling in the garden. Sometimes things seem like a good idea at the time. This year clearly showed me that adaptations need to be made to cope with climate change. I made the planting space bigger and dug up a pear tree from the backyard to offer shade in the hot front garden. The tree will also help with traffic noise and hopefully with the exhaust from idling cars. 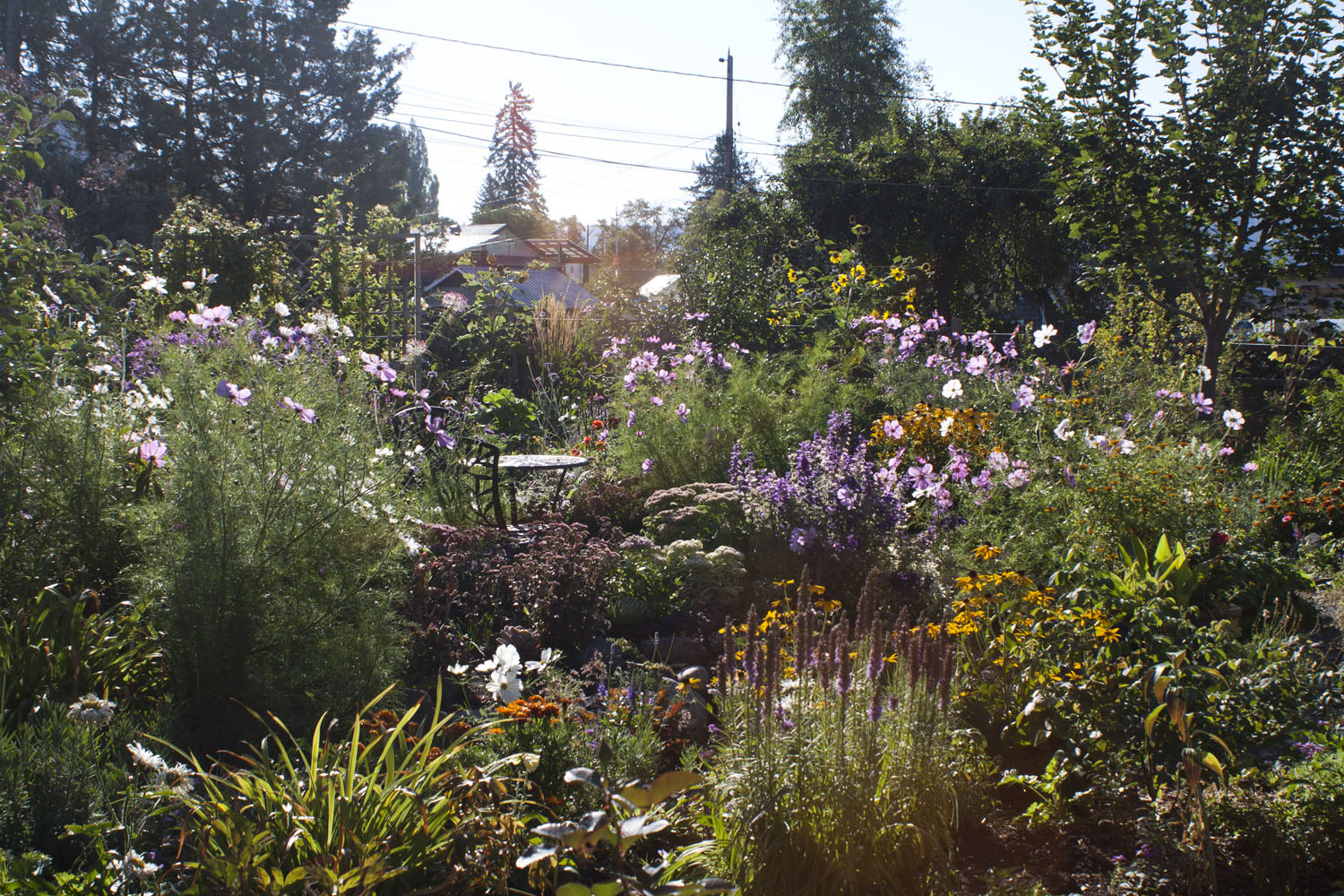 The summer garden full of blooms 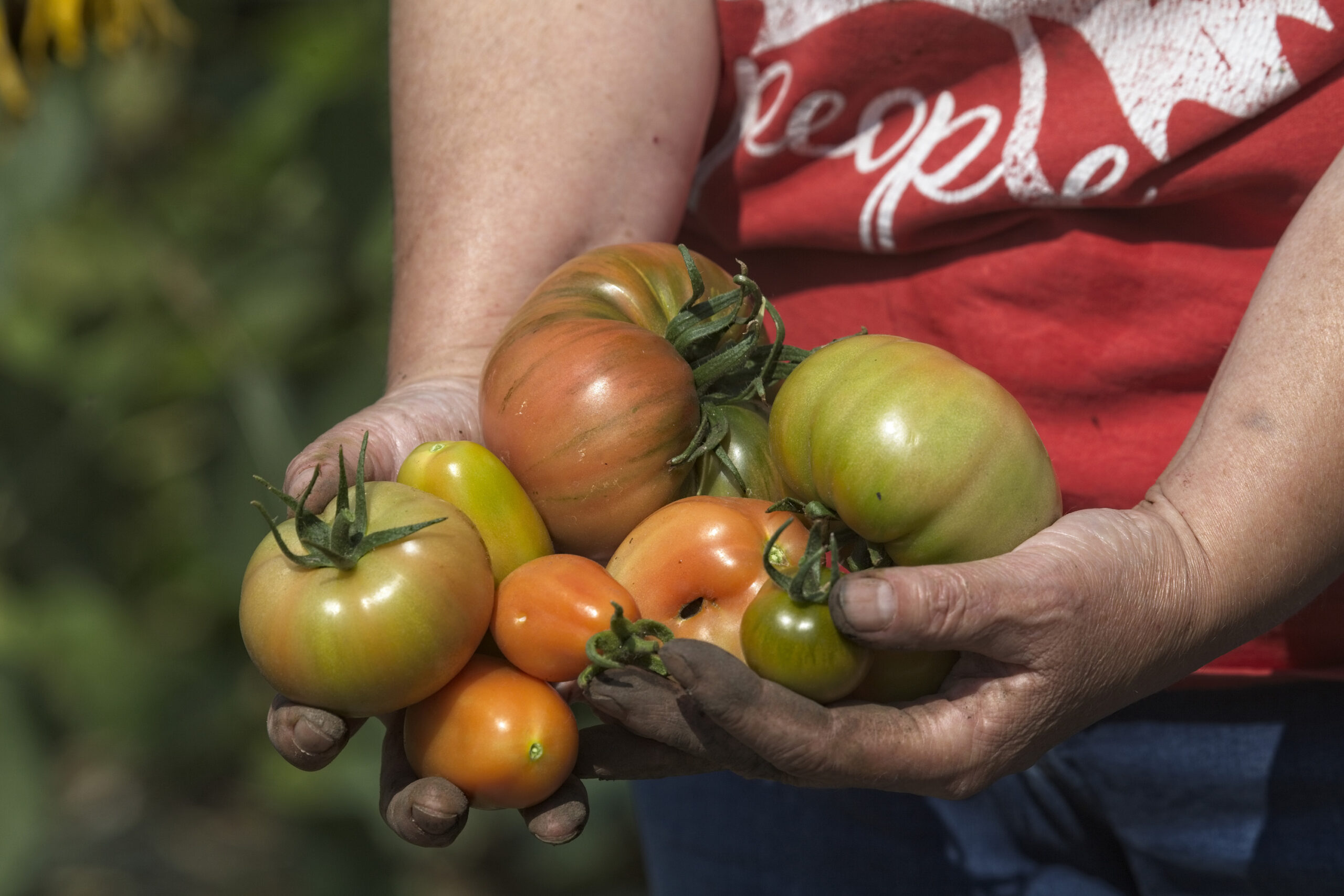 And despite the hail, the tomatoes produced as well!

Have photos to share? We’d love to see your garden, a particular collection of plants you love, or a wonderful garden you had the chance to visit!

To submit, send 5-10 photos to [email protected] along with some information about the plants in the pictures and where you took the photos. We’d love to hear where you are located, how long you’ve been gardening, successes you are proud of, failures you learned from, hopes for the future, favorite plants, or funny stories from your garden.

If you want to send photos in separate emails to the GPOD email box that is just fine.

Do you receive the GPOD by email yet? Sign up here.

End of Summer in Alice’s Garden