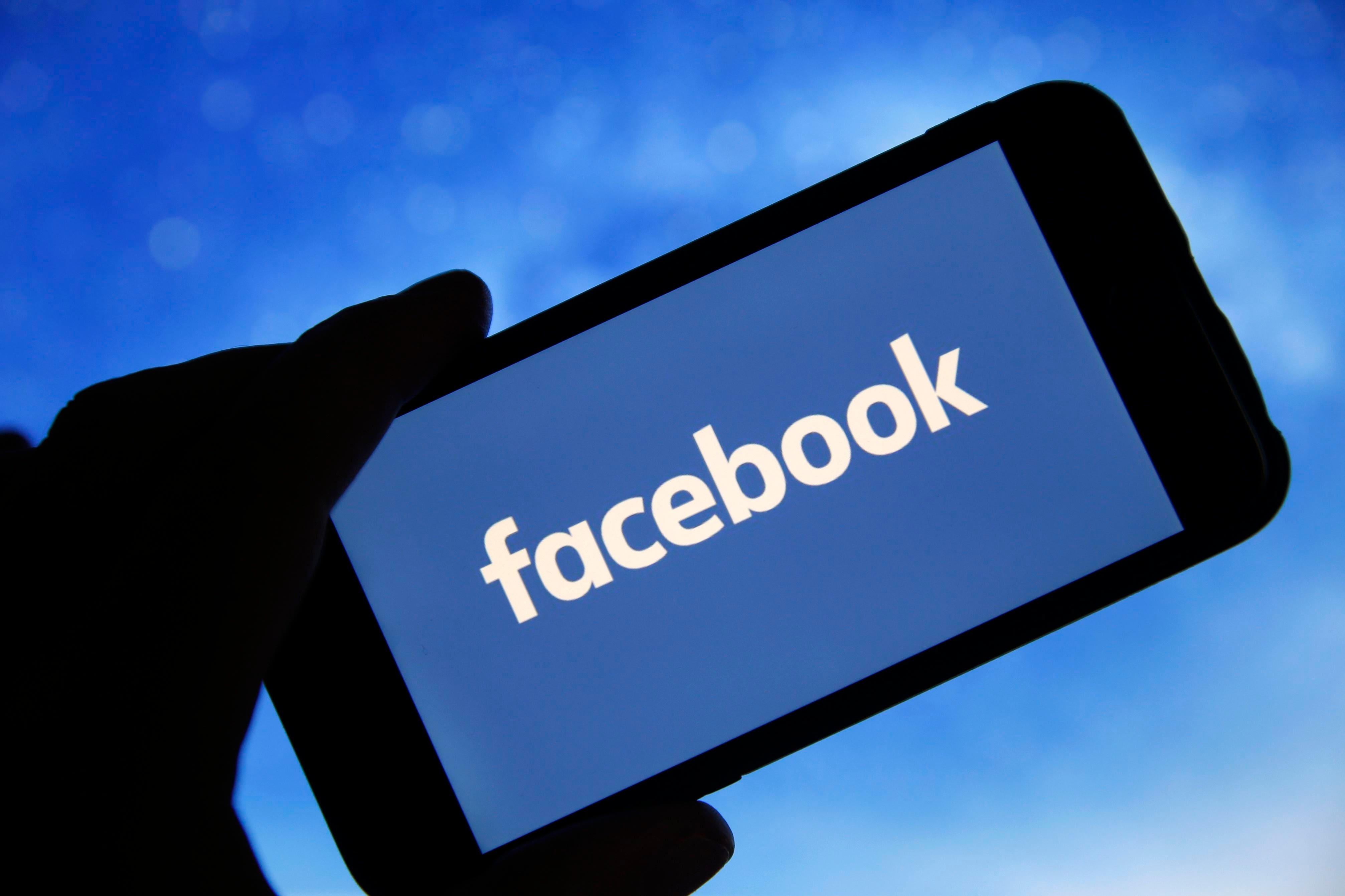 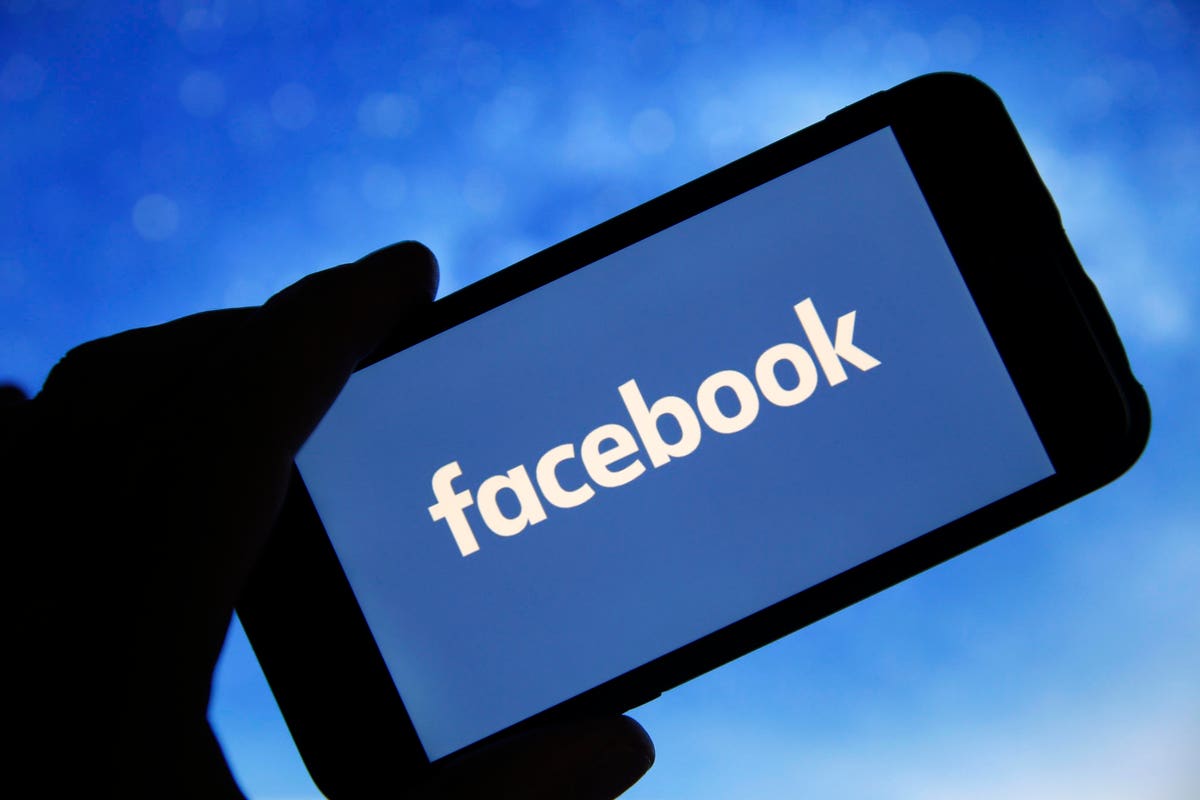 Facebook’s Oversight Board, the independent group set up by the company to help govern the social network, will examine whether Facebook allows some users to break its content rules after a Wall Street Journal investigation alleged it maintains seperate rules for politicians and other high-profile users.

The board said Tuesday it would soon receive a briefing from Facebook executives about the program known as Cross Check or “XCheck,” which the Journal reports protected millions of celebrity users from moderation, amid concerns that Facbeook purposefully misled the board about its rules.

Facebook does not appear to be any more immediately forthcoming with board than with the journalists who broke the story. The board says it asked Facebook to explain Cross Check while sharing the criteria used to add someone to it and how often content was erronously flagged through the system. In response, Facebook “sent an explanation of cross-check but did not elaborate criteria for adding pages and accounts to the system, and declined to provide reporting on error rates,” the board says in a new blog post.

Facebook in June had said it would end an exemption for politicians that protected their posts, a change the company hoped would signal an increased appetite for transparency and consistency across its site.

The Oversight Board appears largely unconvinced that Facebook is wholeheartedly buying into that mission. In its latest blog post, the board again called on Facebook to begin specifying the exact rule broken by a piece rather than broadly stating it violated community standards.