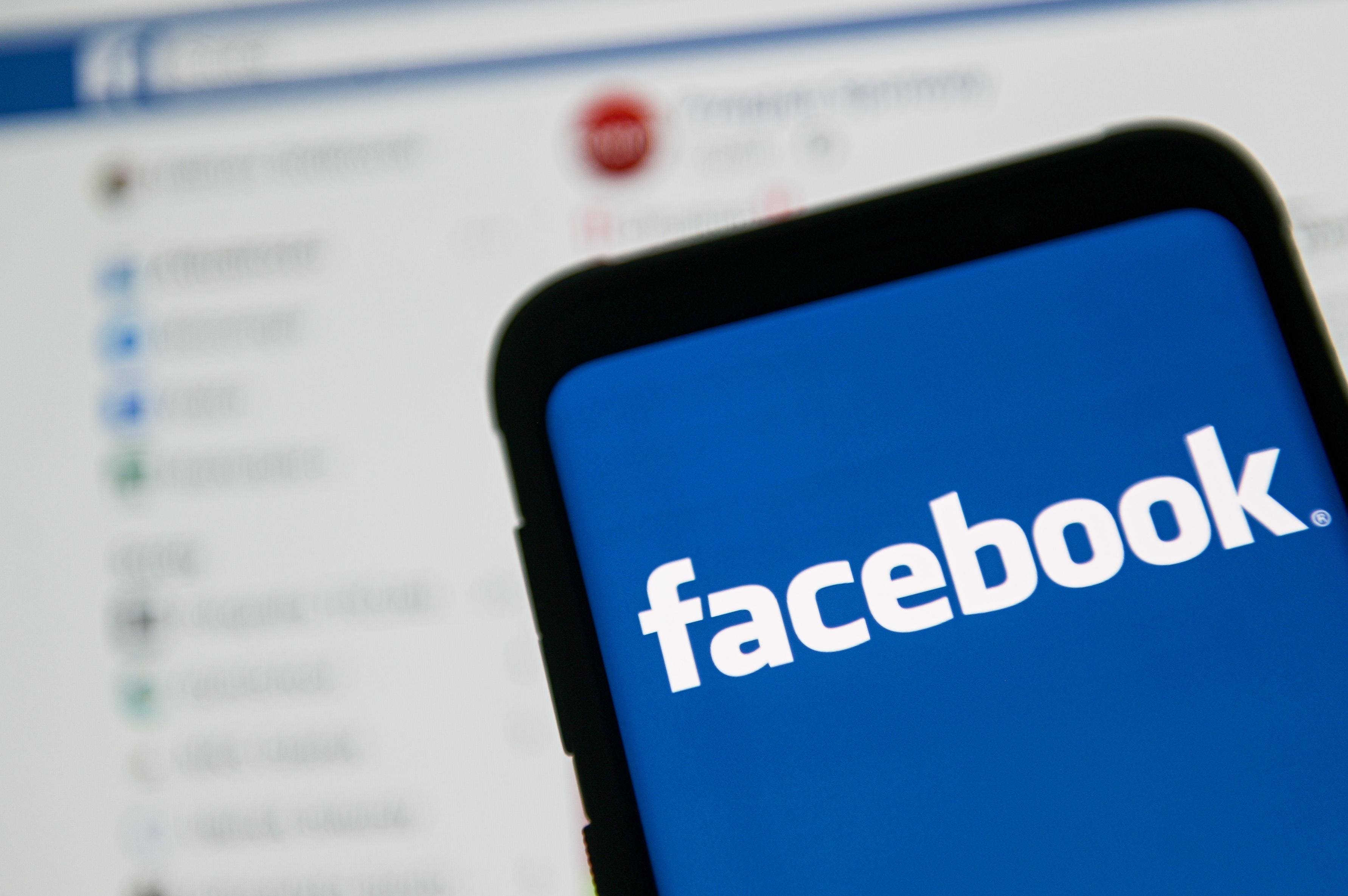 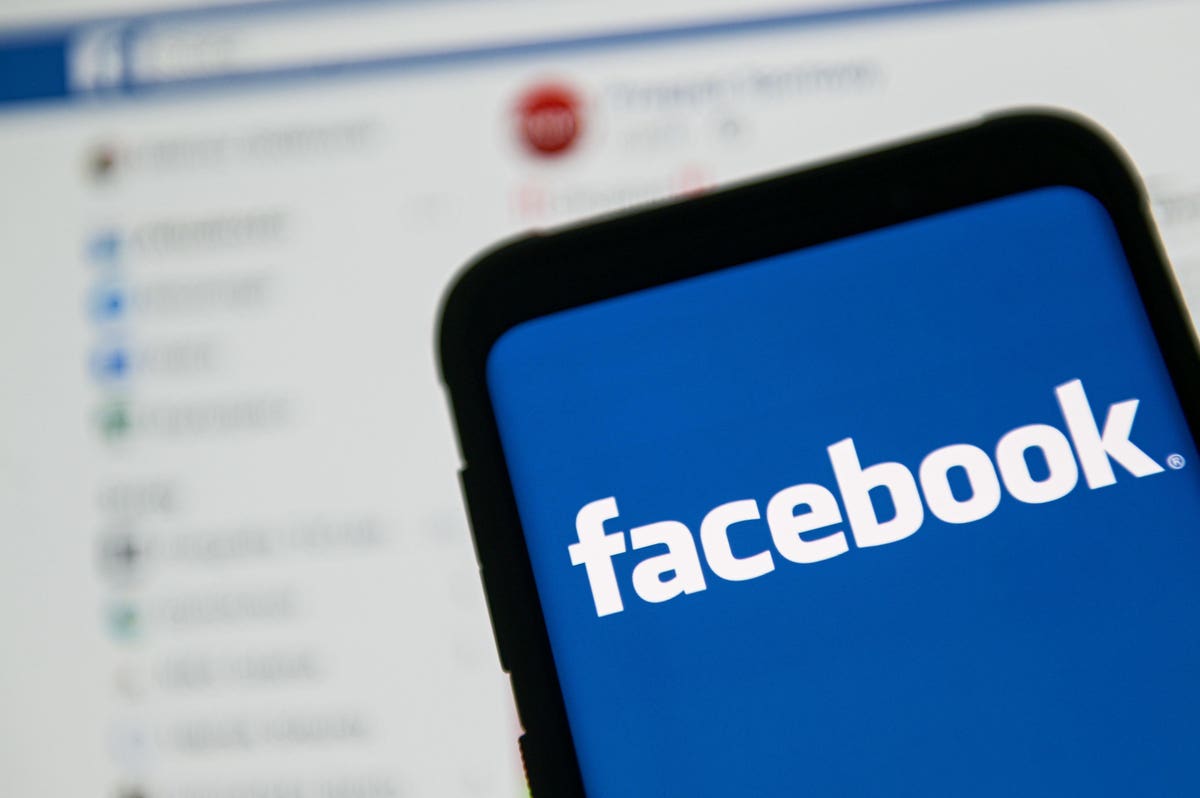 Facebook has mistakenly calculated the effectiveness of many ad campaigns over the past few months as the company has contended with changes Apple made to its iPhone software.

In some cases, Facebook says initial reports to some advertisers showed campaigns were 15% less successful than they actually were, producing more sales than originally believed. It’s “gotten harder to measure your campaigns on our platform,” Graham Mudd, Facebook’s vice president of product marketing, writes in a blog post published Wednesday.

Facebook also reiterated a warning made during its last quarterly earnings report: Its third-quarter figures will be more impacted by the new Apple software than previously this year. Then as now, the company hasn’t been more specific about the severity of the impact.

The new admission that it’s having trouble calculating the reach of ad campaigns—the cornerstone of its business—highlights the uncomfortable new reality Facebook finds itself in.

On one front, it’s locked a highly public dispute with Apple, and it’s materially affecting Facebook’s business, which sucked up the vast majority of its $86 billion in revenue last year through ads. In April, Apple started to allow users to decide which apps on their phones could track them. Such harvesting of user behavior is key to Facebook’s ad business: With all that data, it can promise marketers they’ll hit certain demographics and provide detailed reports on a campaign’s outcome, something lacking in traditional print advertising.

But with Apple allowing users to block Facebook from learning more about them, Facebook’s ads become less valuable. Facebook says it’s working on developing software for its advertisers to replace any of the information it’s losing from Apple, but it admits that technology is not ready to roll out immediately.

Facebook’s warnings about Apple will likely serve as a bellwether for much of the tech industry—with many tech companies relying on user data to sell ads. Facebook has been more vocal about the situation than its competitors. While Facebook used its most recent quarterly report to warn investors, Twitter didn’t, saying it hadn’t been as affected as it had feared. Snap voiced an initial warning in Febraury and hasn’t offered an update since. It’s possible those platforms aren’t being as impacted as much as Facebook—and possible that Facebook’s maligned reputation over data-handling practies is causing more users to bail out than Twitter and Snap have seen.

The other part of the reality: Facebook has pledged to make itself transparent, something its Oversight Board has urged. But the company has struggled to do so consistently. And its most recent attempts at greater transparency have been about fessing up: The latest acknowledgement about the ad data problems comes little more than a week after Facebook reportedly began telling misinformation researchers that it had supplied them years of faulty data.

Michael Carter-Williams Wants To Drive You Into A New Dimension

RIP: Reactions To The Passing Of Colin Powell On The Social Platforms