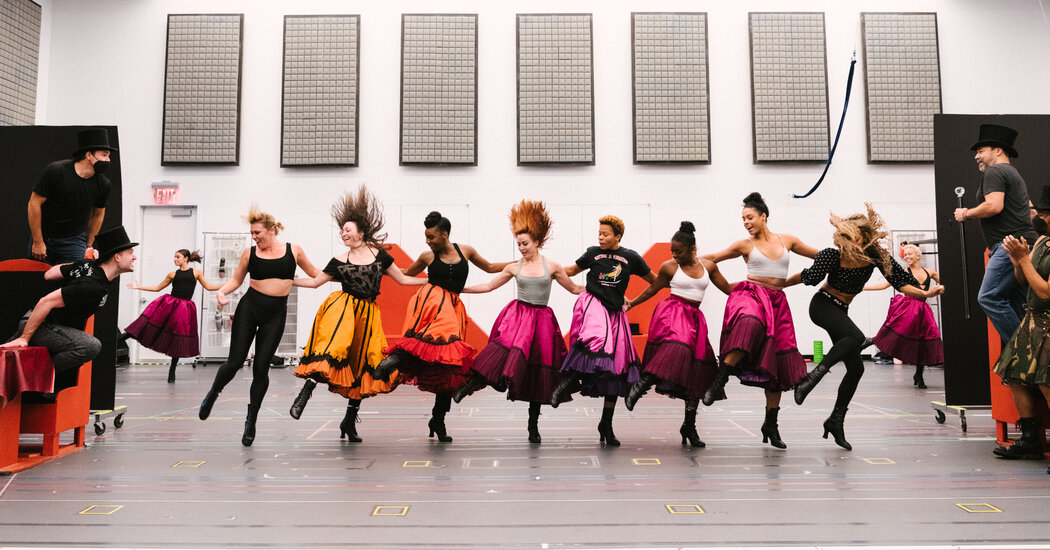 Do you enjoy live theater? If so, do you like musicals best, or are you more a fan of plays? When was the last time you saw a theatrical performance live?

In New York City last week, big shows like “The Lion King,” “Wicked” and “Hamilton” resumed performances, 18 months after the coronavirus pandemic forced them to close. Have you ever seen a show on Broadway?

In “Curtains Up! How Broadway Is Coming Back From Its Longest Shutdown.,” Michael Paulson gives an overview of the “high-stakes gamble” involved in staging live shows right now:

Broadway is back. Or so it hopes.

A year and a half after the coronavirus pandemic forced all 41 theaters to go dark, silencing a symbol of New York and throwing thousands out of work, some of the industry’s biggest and best known shows are resuming performances on Tuesday.

Simba will reclaim the Pride Lands in the “The Lion King.” Elphaba and Glinda will return to Oz in “Wicked.” A young, scrappy and hungry immigrant will foment revolution in “Hamilton.” The long-running revival of “Chicago” will give ’em the old razzle dazzle. Plus there’s one new production, the childhood reminiscence “Lackawanna Blues,” offering a reminder that Broadway still provides a home for plays, too.

Broadway’s reopening is a high-stakes gamble that theater lovers, culture vultures and screen-weary adventurers are ready to return — vaccinated and masked — to these storied sanctuaries of spectacle and storytelling.

But it comes at a time of uncertainty.

Back in May, when Broadway got the green light to reopen, it seemed imaginable that the coronavirus pandemic was winding down, thanks to readily available vaccines. Since then, a combination of vaccine hesitancy and the Delta variant sent cases skyrocketing again. And while New York is doing better than much of the nation, the city is still facing a sharp drop in tourists, who typically make up two-thirds of the Broadway audience; many businesses in the region have postponed bringing workers back to their offices; and consumer appetite for live theater after months of anxiety and streaming remains unknown.

Learn more about Student Opinion here and find all of our questions in this column. Teachers, see how you can incorporate this feature into your classroom routine here.