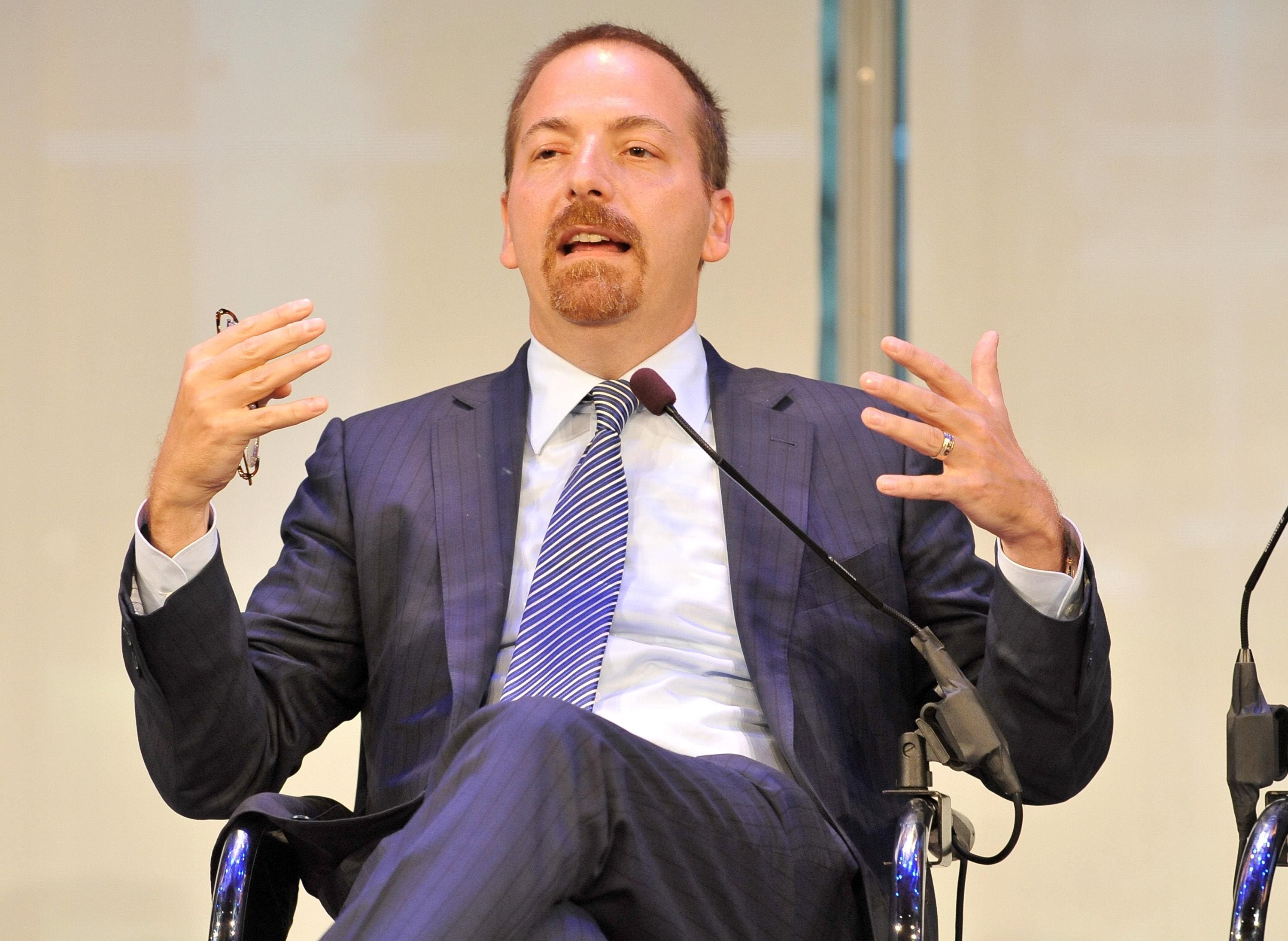 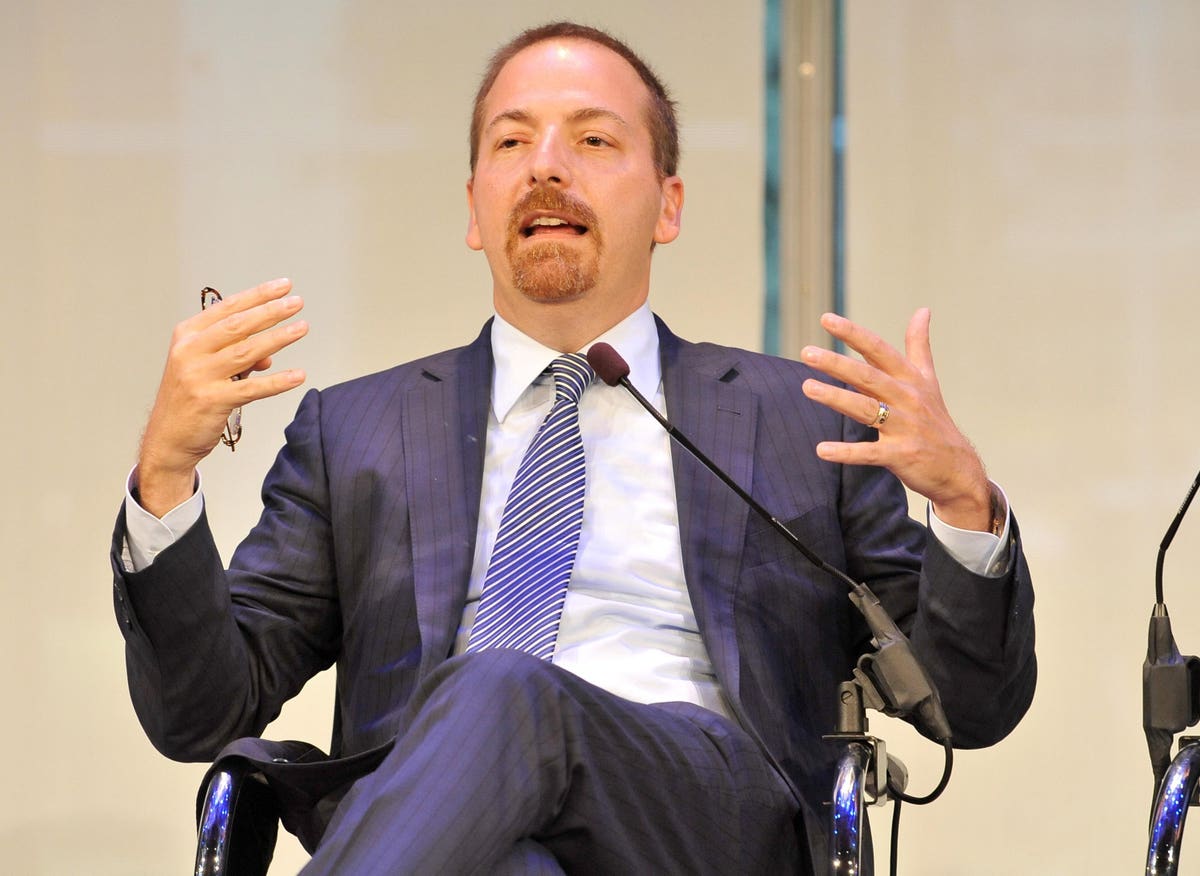 A common refrain from many Republican lawmakers and conservative voters has been that the mainstream media has a bias, and often supports Democrats while “unfairly” targets conservatives. Former President Donald Trump openly challenged the media, while his supporters maintained that political pundits had an agenda to make him look bad.

Now some media personalities are finding themselves under attack on social media, not from conservatives for going to easy on President Joe Biden, but rather by supporters of the president who feel those in the media are unfairly targeting the administration and its agenda.

On Monday, NBC’s Chuck Todd, host of the long-running Meet the Press, was called out on Twitter by a fellow colleague in the NBC News family: Matt Negrin, host of Hardball on MSNBC. From his account, Negrin (@Negrin) tweeted, “DEMOCRATS BANNED: @chucktodd once again invited only Republicans onto

Chuck Todd booked Bill Cassidy to push GOP talking points and refused to have a single Democrat on to balance him Since Jan. 6 Todd has booked the following Republicans on shows with 0 Democrats”

This isn’t the first time that Todd has found himself in the crosshairs on social media, but now many have even gone so far as to call for Todd’s firing for what they see as his conservative bias.

It may not have helped Todd that his recent comments on President Biden were also noted by the Twitter account for House Republicans (@HouseGOP), “NBC’s Chuck Todd says Biden has ‘a pretty big credibility crisis’ after weekend setbacks”

However, the question should be asked whether Todd – who is simply a host of Meet the Press – actually did anything wrong.

“It is hypocritical by those calling him out, as he is just doing his job,” said Chris Haynes, associate professor of political science and national security at the University of New Haven. “It could be too that many Democratic lawmakers didn’t want to appear on the show, and we’ve seen that both sides often try to avoid appearing as they have their agenda to push.”

However, that shouldn’t be meant to say that show hosts – such as Todd – are trying to push an agenda. Instead he was simply asking questions of lawmakers, which is what his show is about.

“There is a lot of ‘inside baseball’ stuff with how these shows are produced and who makes an appearance,” said Haynes. “But we need to remember these shows aren’t always about fairness either. They’re about getting eyeballs and increasingly that means being provocative and incendiary.”

It also isn’t just Todd who has been increasingly called out on social media. Over the past couple of months the question “What happened to Jake Tapper,” has trended. Users on Twitter have suggested that Tapper, who is CNN’s lead Washington anchor and host of State of the Union, has lost creditability and is showing bias. Comedian Bill Maher, host of HBO’s Real Time has also been attacked across social media for questioning President Biden, and for his attempts to address cancel culture.

It seem as if there is now very much a “with us or against us” shift with some on the left, who may have felt the media was doing its job by reporting on President Trump and conservative causes, yet aren’t so keen for the same treatment of President Biden or a liberal agenda.

One factor could be that so many on each side have moved further to the extremes, and as such the claims of “media bias” have increased. This fails to understand that the media should attempt to fairly treat both sides and that includes warts and all.

“That has been the traditional role of the media,” explained Haynes. “But both sides have been so entrenched that we’ve taken umbrage when their guy is called out. The media should call out President Biden just as it did with Trump. The frustration we’re seeing now is just another heated illustration of our polarization.”