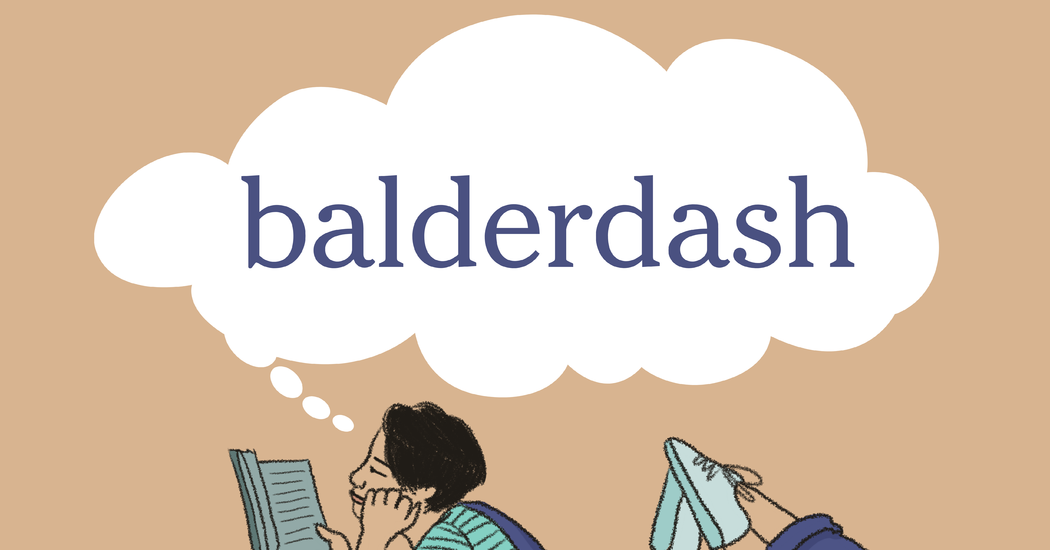 The word balderdash has appeared in five articles on NYTimes.com in the past year, including on Feb. 7 in “Through Genetics, Luck or ‘Prehab,’ Tom Brady Endures at 43” by John Branch:

Nantz has twice thought he had broadcast Brady’s last game — two years ago in a Super Bowl victory, last season in a playoff loss. Will this Super Bowl be the end? It does not seem so. Brady talks of playing to 45, maybe beyond.

His age is now his business. Brady has marketed his longevity, packaged it into something called the TB12 Method, and explained it in a 2017 book espousing muscle “pliability.” The goal is a spongy elasticity that can absorb all that life throws at a body, even that of an aging quarterback.

“Balderdash,” one physiology professor has said of the pliability theory.

Can you correctly use the word balderdash in a sentence?

If you want a better idea of how balderdash can be used in a sentence, read these usage examples on Vocabulary.com.