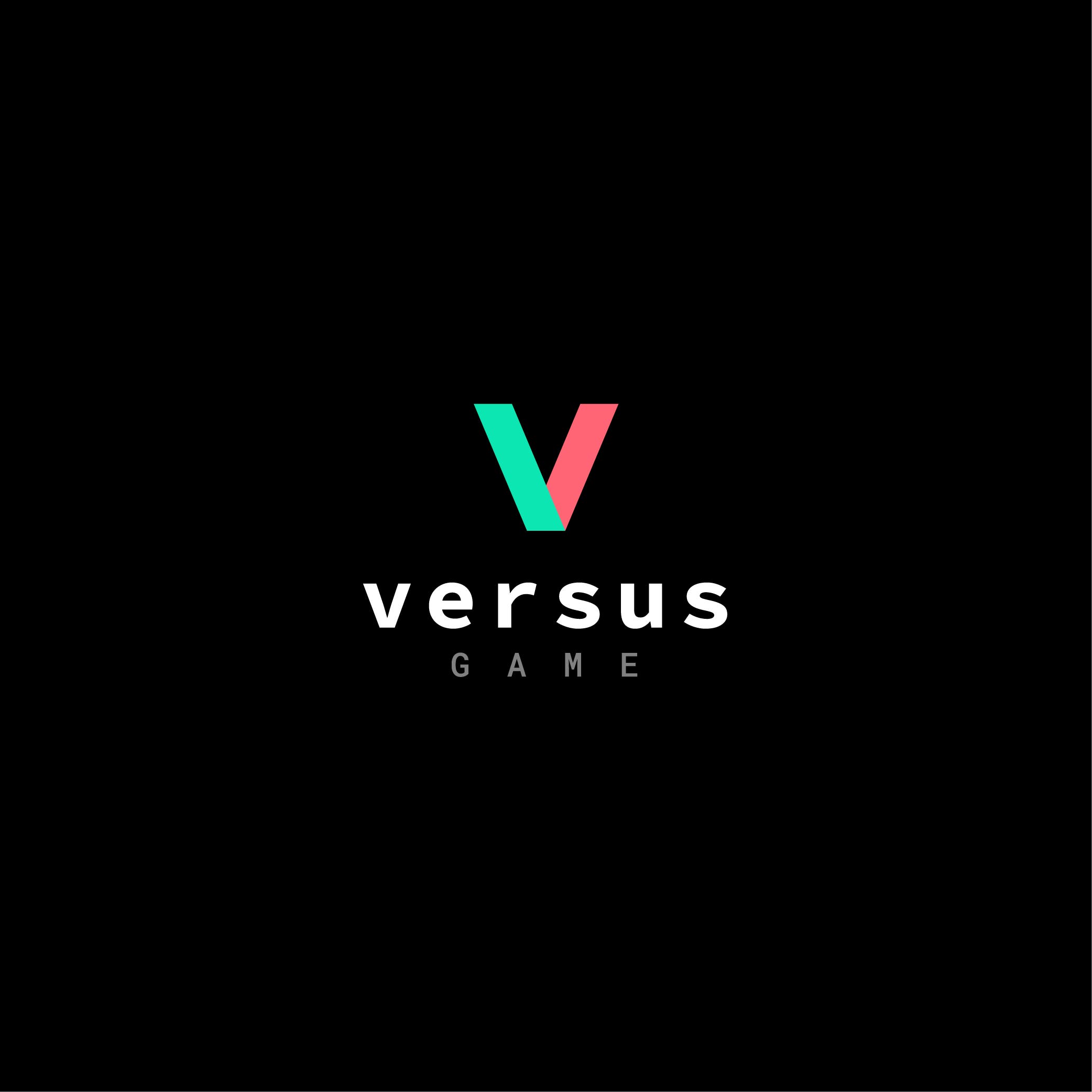 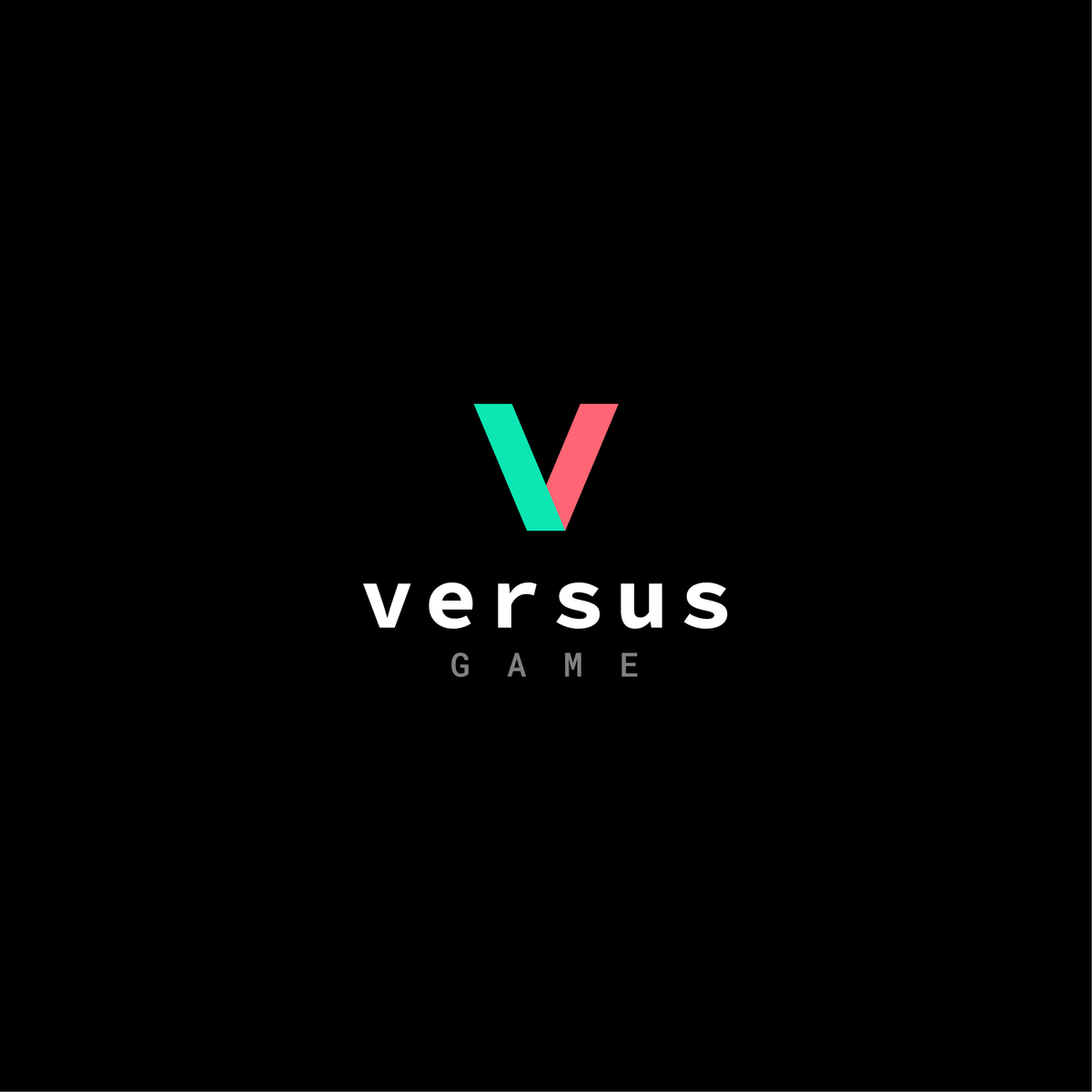 People love polls. They play on them all day, on apps like Twitter and Instagram, but until now there hasn’t been a way to monetize them.

Versus is the first app to add a monetary element to the polls. It’s is a prediction-based mobile gaming app where users can earn money simply for being right.

The founder of the app, John Vitti, said, “I want everyone’s knowledge to be rewarded. Creating a fair and fun place where people can turn their knowledge into money is important. We’re the ones using all of these products and apps and spending so much time on them, so why can’t we get a piece of the action?”

On the app people post polls and users vote on them. They can play for free or buy coins and use them to wager on the outcome.

The polls have to be about something that will have a specific answer and end on a certain date. They can’t be subjective.

The only thing that you can’t make polls about is the outcome of sporting events.

It is. And users are flocking to the app to play.

They are averaging 100,000 new users per week. And big influencers are hopping on the platform every day, like: Noah Beck, Josh Richards, Jason Derulo and more.

And they’re making a ton of money.

Vitti said, “We just had our first creator break a million dollars for the year. And then we have some people who have a couple of hundred thousand dollars in their account that they’ve made in half a year. It’s no joke. It’s real money. And because it’s real money, content is important. So, we don’t just let anyone be able to host a game.”

Currently, only influencers that are invited by Versus, or by a host, can post polls.

So, huge creators are making millions. That’s no surprise. What about the middle-tiered influencers?

Vitti said, “I don’t know if you saw the report that came out a week and a half ago where it said, ‘How much money are they (creators) making per month?’ And it was the big ones. It was YouTube, podcasts, Twitter and all of that kind of stuff. But the biggest one was YouTube, at $4,000 per month. That’s crazy! Our average is about $17,000 per month.”

Versus takes 12.5% of all the predictions. That’s their marketplace fee. They share that with their creators.

Creators can get anywhere from 25% to 80% of that. The larger the creator, the bigger percentage they get.

And the users are making money as well. Vitti said, “Some users have made as high as $40,000. But it happened over time because we are all about micro transitions: small money. But on average, people are winning hundreds and thousands of dollars each month just playing.

Other apps have paid influencers millions of dollars to use their platforms in the hopes that they’ll drive users to it.

Versus is taking a different approach. They’re showing creators how to create a reoccurring revenue stream that doesn’t involve ads.

And guess what? It’s paying off. So, expect to see your favorite creator on there soon.