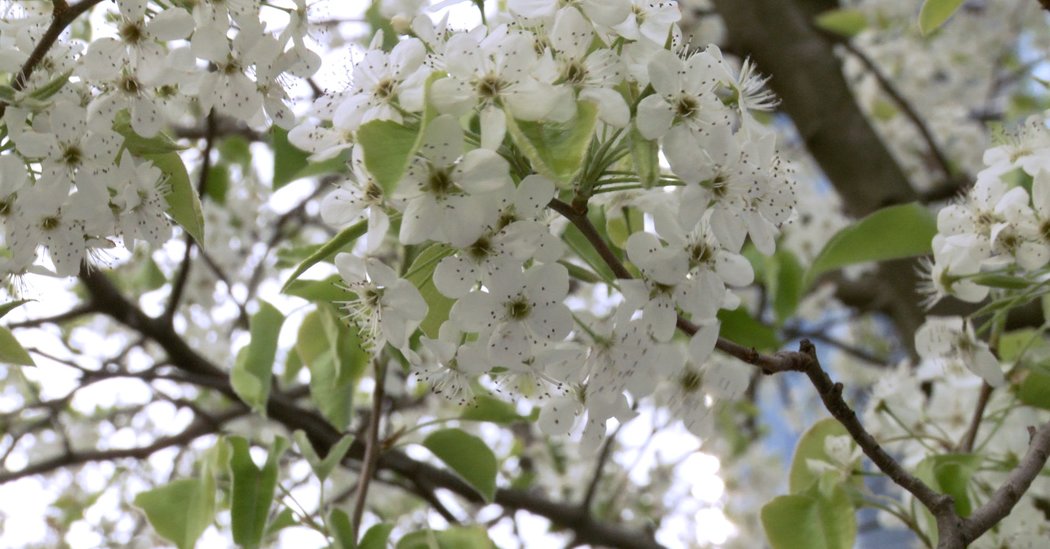 3. An additional challenge | Respond to the essential question at the top of this post: As we commemorate the 20th anniversary of the Sept. 11 terrorist attacks, what can we learn from the story of a single tree that was wounded on that tragic day?

For five years, I have been documenting the design and creation of the landscaping at the National September 11 Memorial plaza, the grove of swamp white oak trees planted in a green roof that shelters the 9/11 museum. I’ve followed the growth and progress of these 400 trees, and the stories of the men and women who tended them and designed and built the plaza, in a feature-length documentary, “The Trees.”

Of those 400 trees, the story of the Survivor Tree stands out for me.

It was the last living thing to come out of the rubble of ground zero — a charred stump that, to an untrained eye, looked dead. The tale of its rescue took on mythic proportions for Ron Vega, director of design and construction at the memorial. He knew the memorial plaza would not be complete without it. The only problem was, he didn’t know where it was. He knew that someone from some governmental agency had rescued the tree, but it took a lot of tracking down before he finally located it in a Parks Department nursery in the Bronx.

There, he met Richie Cabo, a horticulturalist with the Parks Department who had cared for the Callery pear tree since 2001 and helped it grow back to remarkable health. Together, the men planned for the tree’s return to the National September 11 Memorial site. And when that final journey began on Dec. 21, 2010, it was an emotional two days for both men, a scene recorded in the short documentary, “The Tree That Will Not Be Broken.”

Want to learn more about Sept. 11? We invite students to participate in our live panel on Sept. 30 at 1 p.m. Eastern about how the attacks shaped the generation that grew up in their aftermath. You can register for the event here, and you can submit questions for New York Times journalists here — we might use them during the panel.