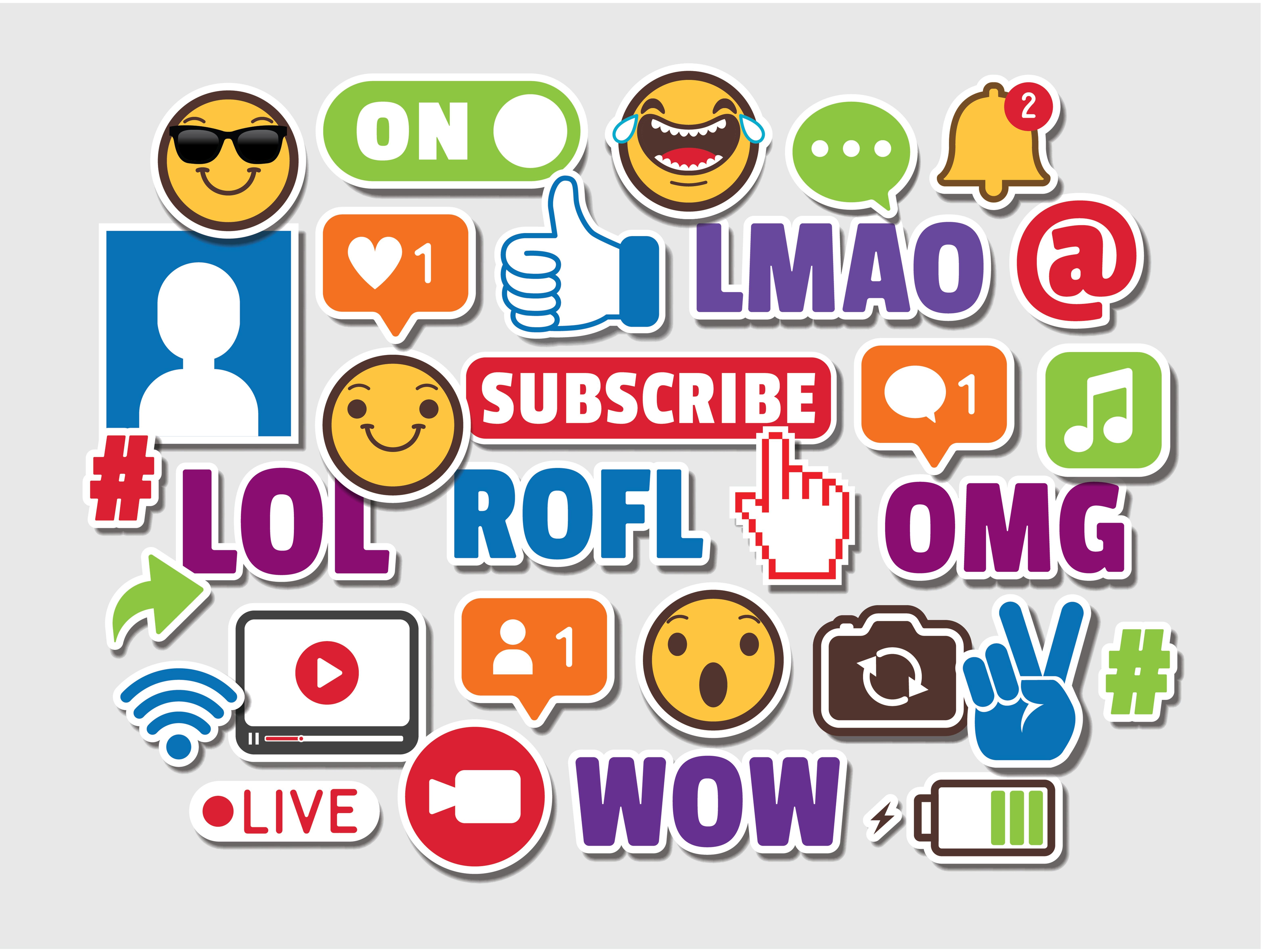 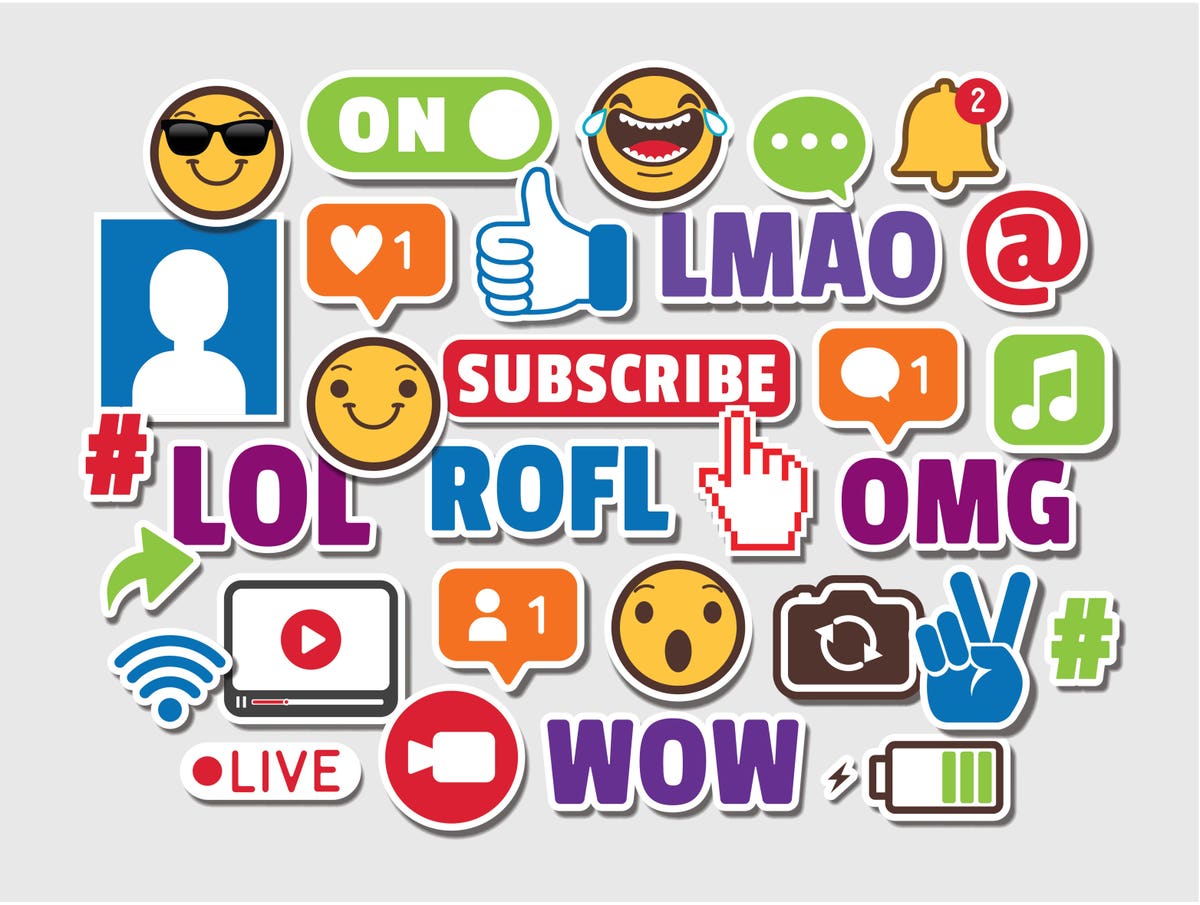 OMG, say it ain’t so – GOAT could be here to stay, along with lit and Gucci, as social media could increasingly allow common slang to become an accepted part of our grammar. If you’re not “okay” with that consider that “okay/O.K.” began as a form of slang that is used in place of alright as a form of acceptance. Okay has been around at least since the middle of the 19th century – even if the phrase was incorrectly uttered in the Oscar winning period film Braveheart, which was set in the 14th century.

Now other common slang are on their way to universal acceptance even if many believe proper English remains essential, according to a new report from Word.tips.

We may use a lot of slang – and who doesn’t say “cool” at least once a day and not in reference to the temperature – but the study found that nearly 80% of respondents still believed it was essential to learn and use proper English in general. Baby boomers were more likely to think so while not surprisingly Gen Z respondents were less likely. Additionally, 51% of respondents said they felt optimistic about the future of the English language, but again Gen Z respondents were more likely to feel this way at 63%, while baby boomers were not at 37%.

Perhaps today’s seniors forget that a lot of today’s slang formed in their youth. It is likely a generational thing, much like popular music. Ask aging boomers what they thought of the MTV Music Video Awards as an example!

Regardless of whether one wants our modern English to evolve, there likely isn’t much choice. All languages change and evolve over time – which is why the works of Shakespeare can be difficult to understand, whilst the works of Geoffrey Chaucer aren’t exactly easy reading.

Given that today’s language is preserved in movies and TV have allowed slang to remain largely unchanged – not that “groovy” or “far out” are heard much these days, except perhaps by some baby boomers.

Yet, many believe that slang could become more detrimental to the English language, thanks to social media. According to the Word.tips study, 49% of respondents believed that Facebook was actually the worst culprit, followed by Instagram at 37% and Tik Tok at 34%.

Where this could be a problem is that different generations may have different meanings for commonly used words. Imagine that a baby boomer would have a very different view of “basic” from a member of Gen Z, or even a millennial for that matter.

It could get worse as more communication is done through social platforms.

“Our research shows that Facebook (75%), Instagram (52%), and YouTube (52%) are among the top sites where users encounter the most slang,” added Iancu. “What’s also interesting is that more than 1 in 4 people who come across slang on social media have no idea what some of the terms actually mean.”

So is slang going to destroy English? Probably not, but that doesn’t mean social media won’t continue to be the scapegoat – now there’s some slang dating back to the 16th century, as a corruption of “escape goat,” for a goat that was thought to have escaped (and not to be confused with GOAT – Greatest Of All Time).

“As people are most likely to see slang on Facebook, almost 50% of people blame the social media app for corrupting the English language, with baby boomers and Gen Xers being most likely to believe this,” said Iancu. “We found that all generations agree that words should be used for at least five years before being added to the dictionary; it’ll be interesting to see what slang terms actually make it that far.”