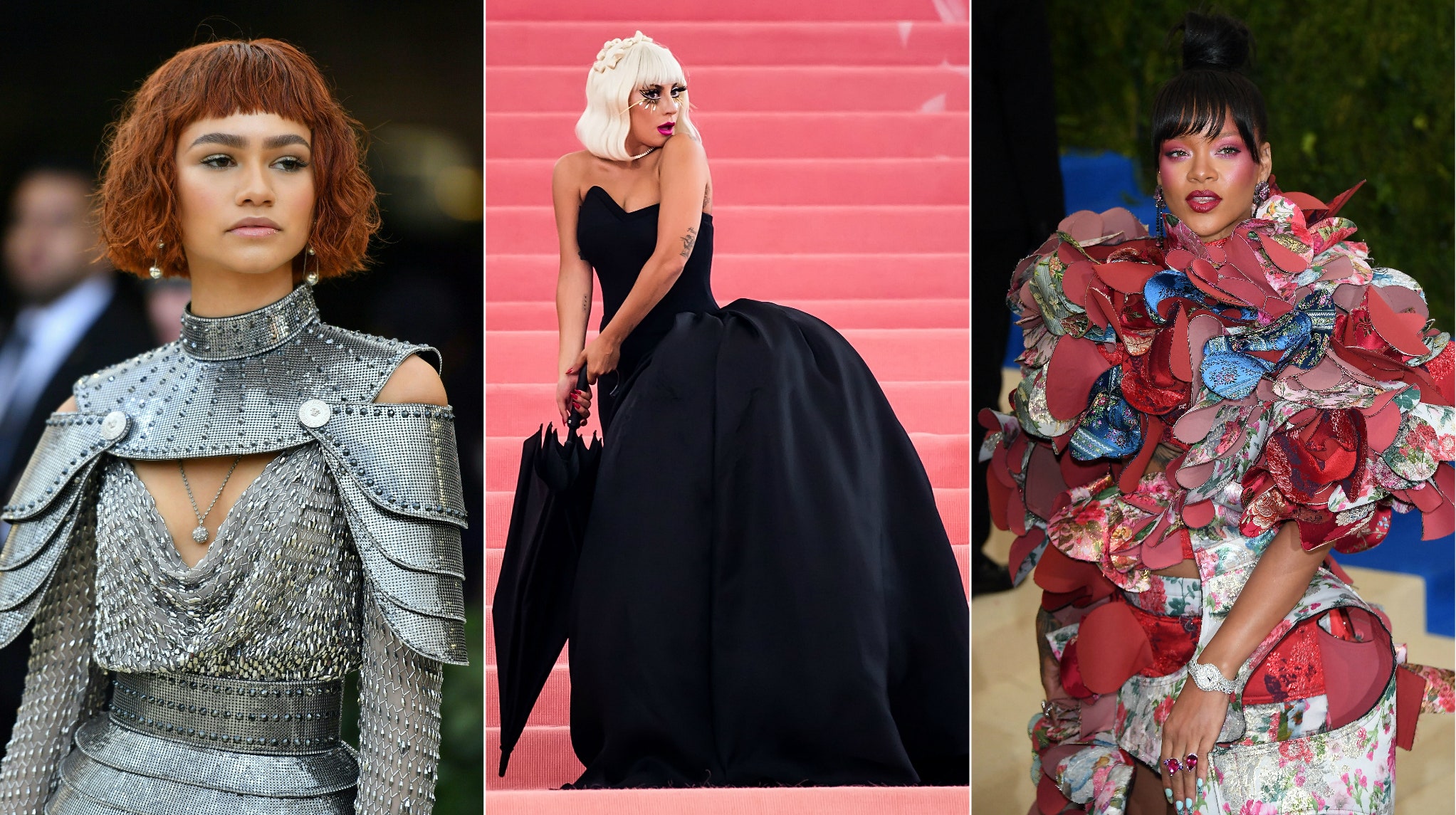 If it feels like it’s been forever since the last Met Gala, that’s because it has been. It was early May 2019 the last time stars from every conceivable category of celebrity convened on the steps of the Metropolitan Museum of Art in New York City dressed — and in the case of the last event, intentionally overdressed — to live up to the night’s theme, Camp. Because of COVID-19, the 2020 Met Gala couldn’t go on as planned, and the 2021 festivities, “In America: A Lexicon of Fashion,” were postponed, moving the usual first-Monday-of-May event to September 13.

For those craving the coalescence of fashion and famous faces, the anticipation for Monday’s long-awaited Met Gala couldn’t be higher. Understandably, the demand for access to the red carpet is equally high. But while you can’t get onto the actual steps without some serious connections, it is easier than ever to watch the arrivals from your favorite device. In fact, you’re already exactly where you need to be.

What Is the Met Gala?

For more than 70 years, the Metropolitan Museum of Art has marked the opening of its Costume Institute’s annual fashion exhibit with the Met Gala, a way to raise funds for the institute while giving celebrities the opportunity to show each other up sartorially — not to mention in the beauty department. Each year since the early 1970s has had a theme, typically coinciding with the latest exhibit, and attendees are expected to creatively and glamorously interpret it with the help of their stylists, glam squads, and favorite fashion designers. Past themes have included Cubism, Dance, and Catholicism, as well as tributes to specific design houses.

Although a 2020 theme was announced, “About Time: Fashion and Duration,” it appears those plans have been scrapped. Instead, the new theme, “In America: A Lexicon of Fashion,” has been set to concur with the exhibit of the same name, and the evening will be hosted by Vogue editor in chief Anna Wintour.

Because of COVID-related postponements, this year’s Met Gala breaks from the tradition of taking place on the first Monday in May and will instead kick off at 5:30 p.m. ET on Monday, September 13.

Who Will Be There?

Celebrities are notoriously tight-lipped about whether or not they’ll be attending the Met Gala until the day of — sometimes waiting until they step out of their limos — but in the past, the event has attracted A-listers like Rihanna, Lady Gaga, Emma Stone, Harry Styles, Michael B. Jordan, and many more.