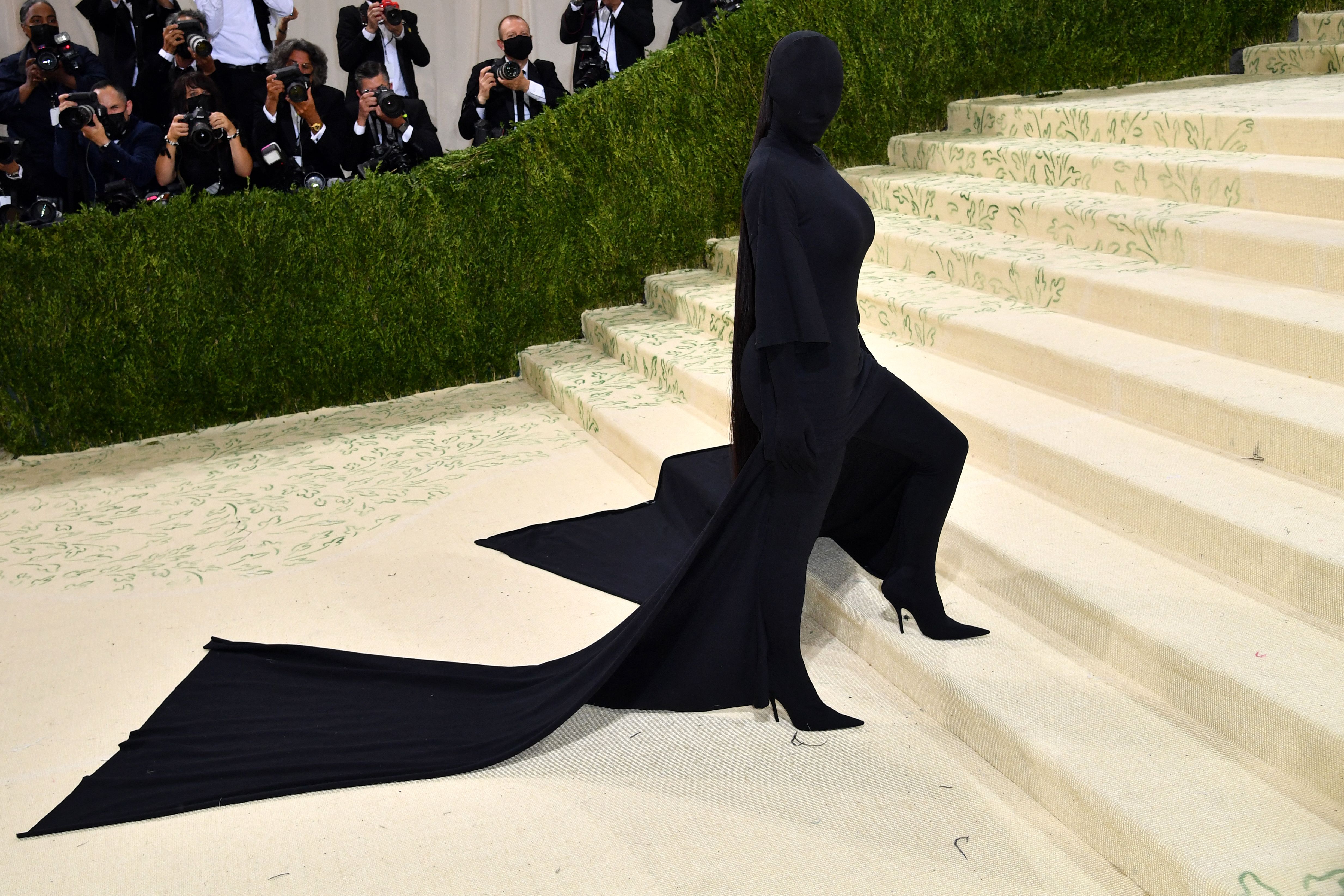 Of the many notable fashion looks that walked the storied steps on the night of Monday, September 13, at the 2021 Met Gala, Kim Kardashian‘s black Balenciaga gown and face covering was certainly one of the most shocking of them all. Even though her face was covered for her Met Gala debut, she definitely did not skimp on the makeup. In fact, she went all out with a full face of soft glam.

Kim’s makeup artist for the night, Mario Dedivanovic, shared many of the details behind the reality star’s look in a series of Instagram photos that he posted to his grid on Monday, September 13. Before painting Kim’s face, Dedivanovic prepped the skin with products from La Mer (Dedivanovic is a La Mer partner). He gave the full breakdown of the products he used in one of his Instagram captions. The roster included the Crème de la Mer Moisturizer, the Treatment Lotion, the Concentrate Serum, the Eye Concentrate Cream, and the Regenerating Serum. 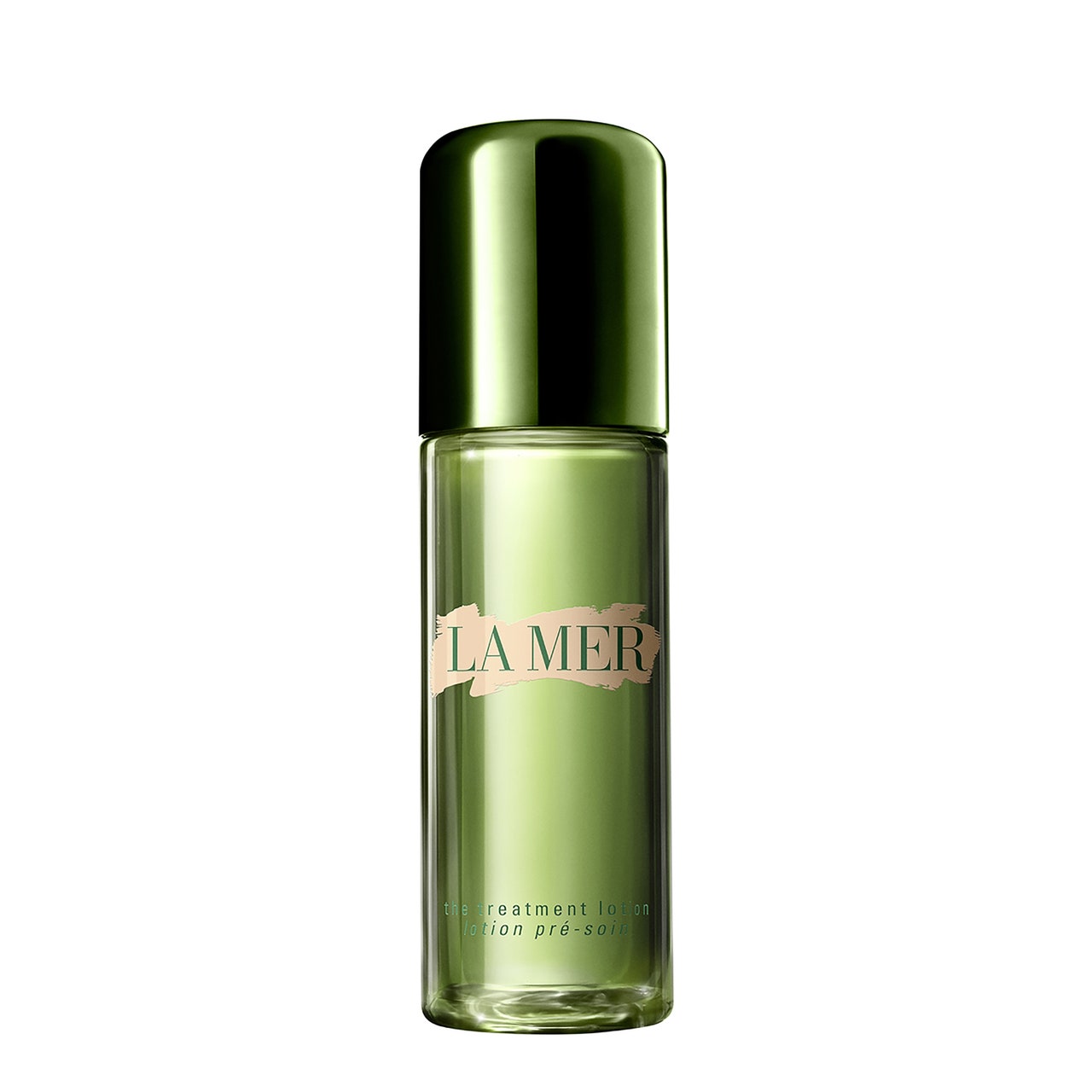 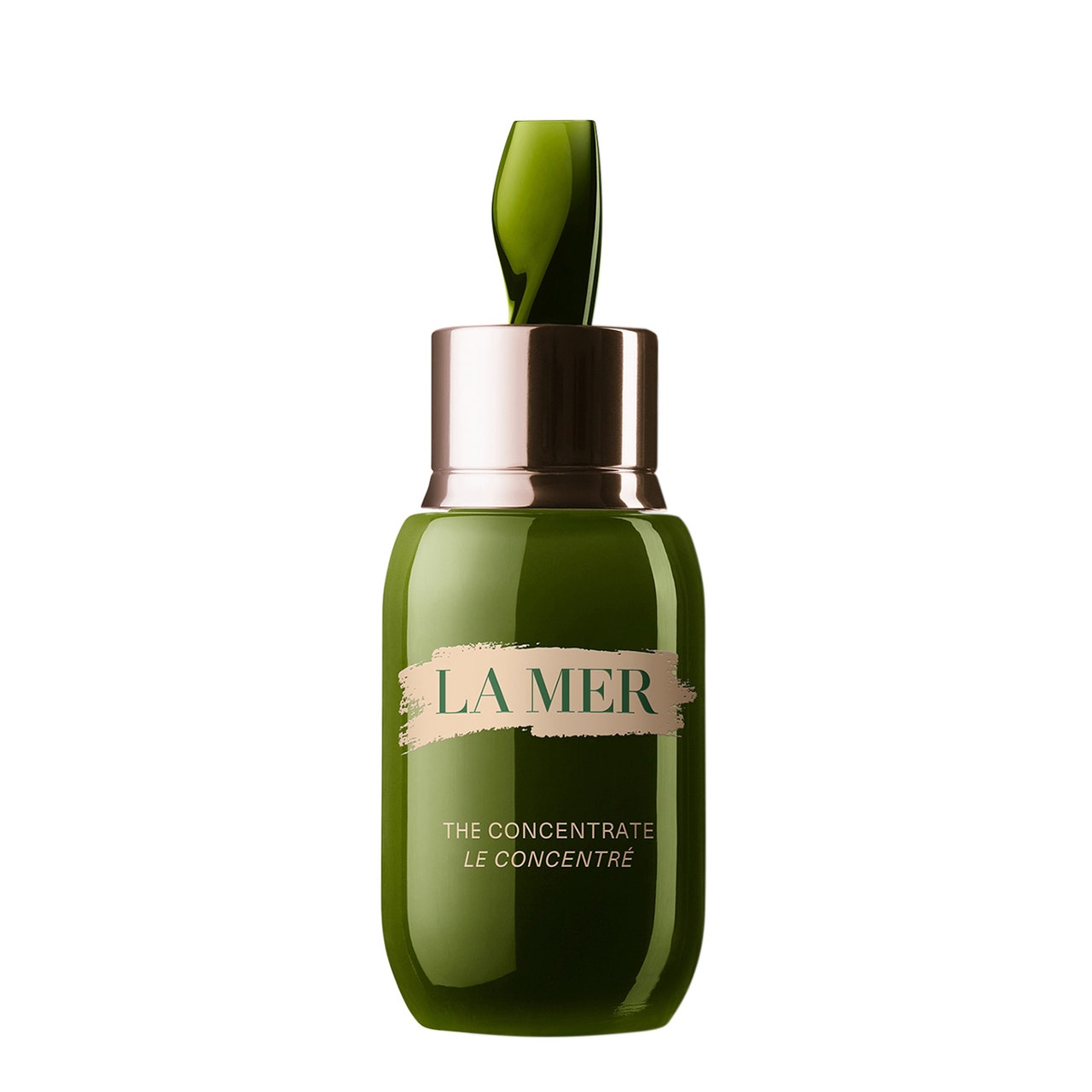 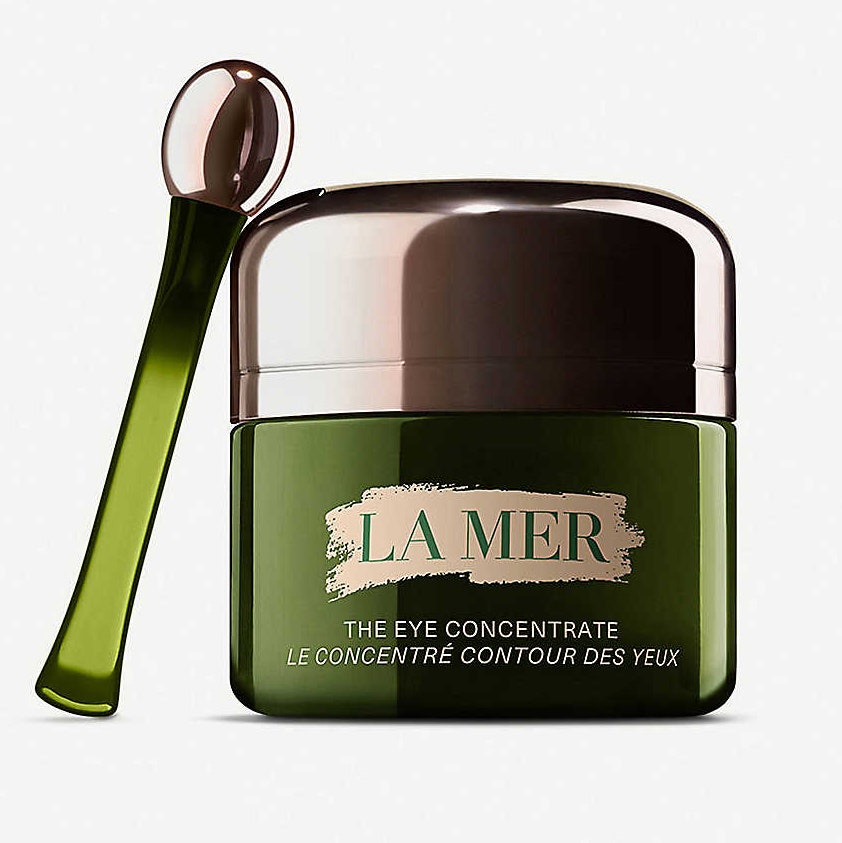 After the skin was primed, Dedivanovic used several products from his own makeup line, Makeup By Mario. As seen in his post, he used his Master Mattes Eyeshadow Palette for the eyes, in addition to some other products from his brand. A product from Kim’s makeup line, KKW Beauty (which is currently undergoing a rebrand), also appears to have been part of the lineup. 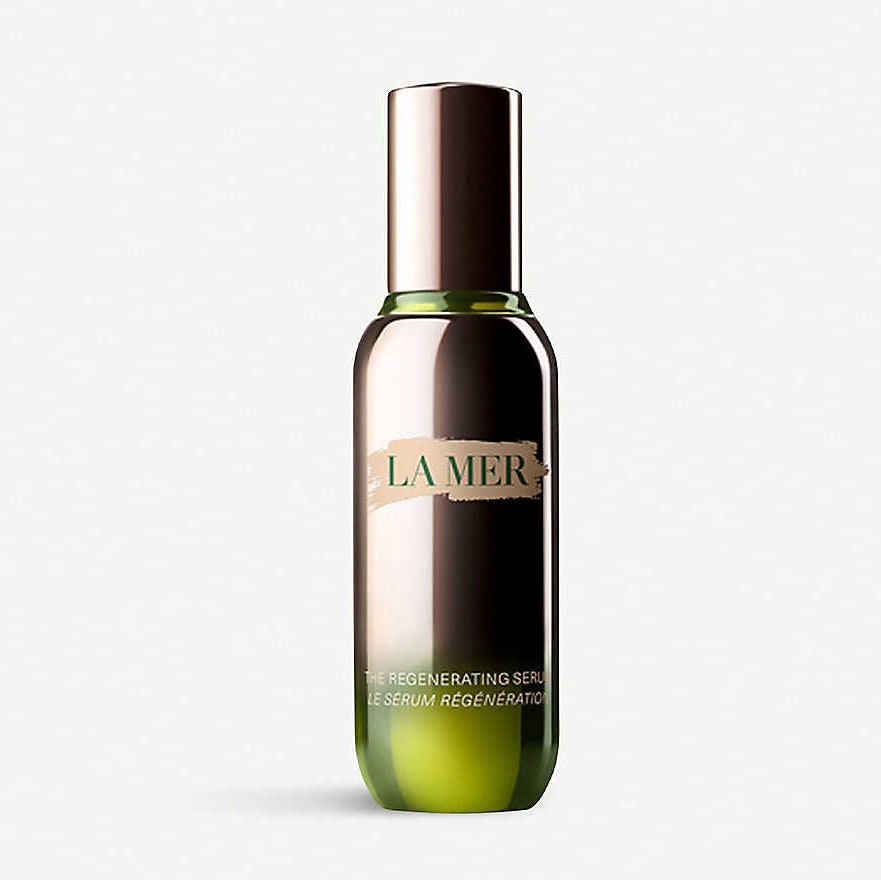 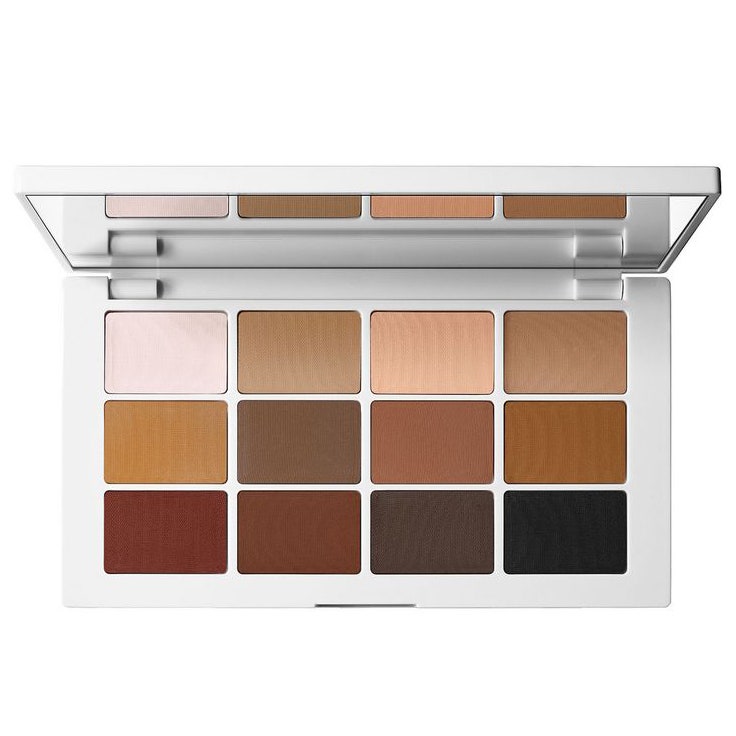 Of course, Dedivanovic revealed the final look in his third post of the night. He seems to have opted for a neutral color story featuring a nude lip and a brown smoky eye. The simple color scheme is fitting, considering that Kim’s makeup was not the focus of her Met Gala look. Overall, we love to see it (no pun intended), despite the fact it did not make an appearance on the Met steps.

Missed the Met Gala? Catch up on some of the night’s biggest beauty moments below:

Now, a word from our latest cover star:

8 Silly Mistakes That Hamper your Efforts To Lose Weight

How Does a Manicure Robot Fit Into an Industry Full of Human Nail Technicians?