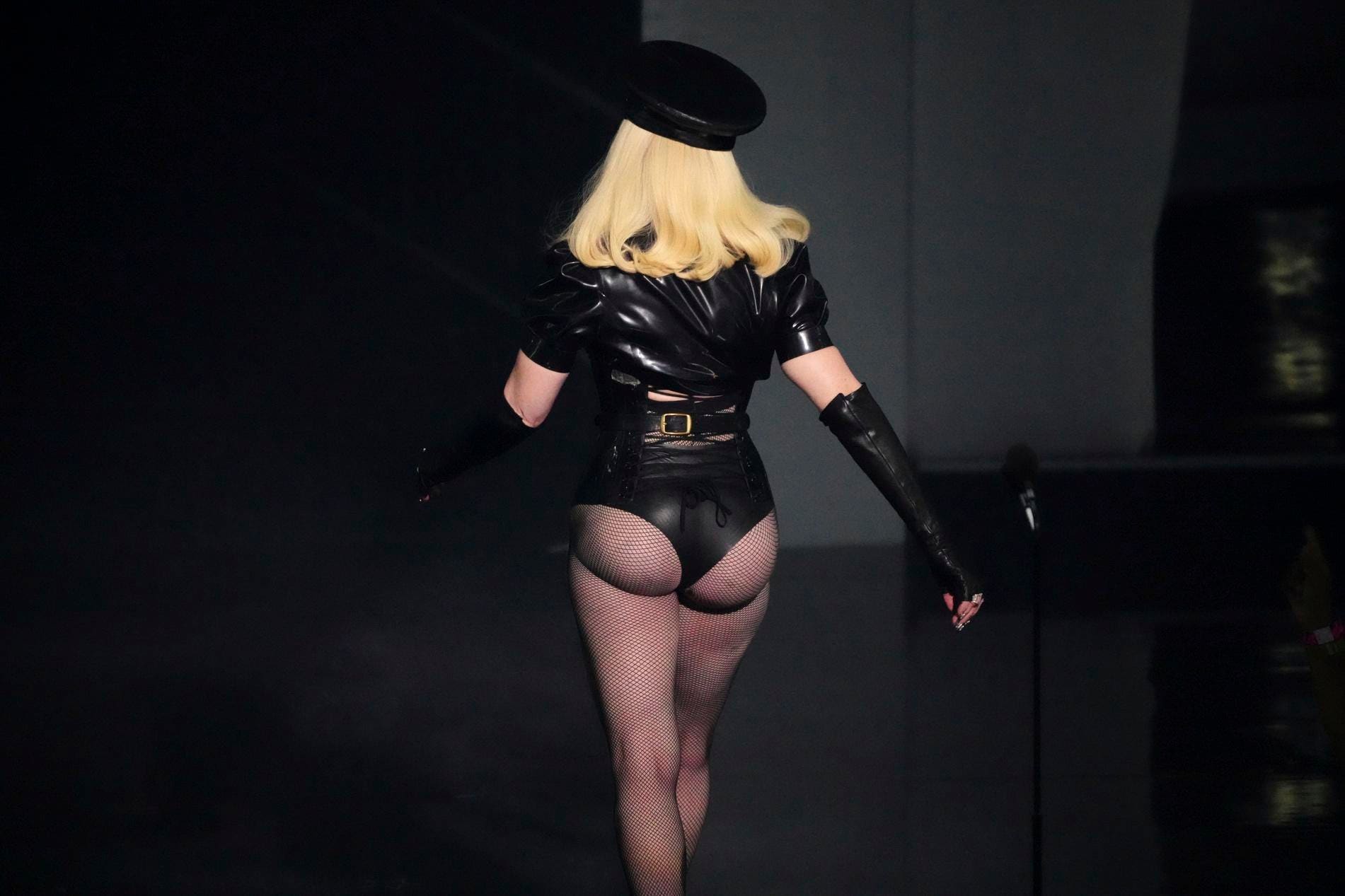 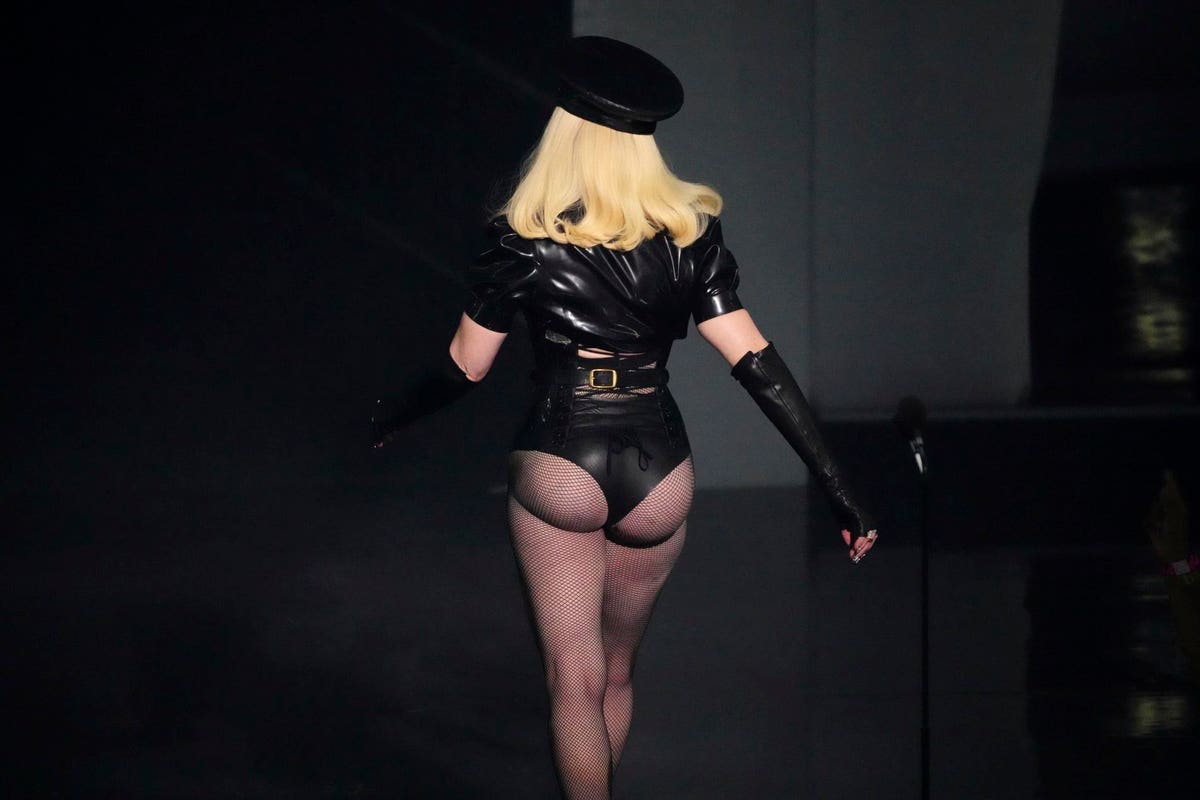 In the era of YouTube, the question may be asked whether MTV is still relevant in the world of music videos, but Sunday’s Video Music Awards certainly proved that the cable channel that launched 40 years ago this past August remains a powerhouse – at least when it comes to the award front. Even if MTV now features a line-up of reality TV shows rather than round-the-clock videos, its annual VMAs remind everyone that it is the place where the music video came into its own.

This year’s show, which was hosted by pop star Doja Cat, and held at the Barclays Center in Brooklyn, brought out some of the biggest names in pop music. Sunday night saw performances by Justin Bieber, winner of the Artist of the Year; as well as by Camila Cabello, Chlöe, Lil Nas X, Machine Gun Kelly, Kacey Musgraves, Olivia Rodrigo, Shawn Mendes and Twenty One Pilots. The Video of the Year Award went to Lil Nas for his hit single “MONTERO (Call Me By Your Name),” while rock icons the Foo Fighters took home the first-ever Global Icon Award.

Fans certainly were watching and tweeting. By Monday morning there had been more than 3.5 million tweets – with MTV’s official social media account (@MTV) sharing the key moments:

“MTV is one of the most enduring brands in the world of entertainment, and it remains a culture icon that spans generations,” said Scott Steinberg, brand marketing expert and social media pundit.

The fact that the VMAs aired a day after the somber reflection of the 20th anniversary of 9/11 wasn’t lost on many on social media.

“If you think about this is part of the appetite for nostalgia,” explained Steinberg. “While we continue to see such discourse on social media, there are still many who simply want to get back to a kinder, simpler era and commiserate over something that isn’t so political.”

And There Was Madonna

That didn’t mean there wasn’t some controversy at a show that always has controversy. In addition to a fight nearly breaking out on the red carpet between singer/rapper Machine Gun Kelly and mixed martial artist Conor McGregor, the opening moments of the show featured pop icon Madonna.

When the Material Girl shows up at the VMAs there is usually quite a response, and even at 63-years-old she continued to turn heads; walking out on the stage in a beige trench coat only to reveal the black cheeky leotard she was donning.

“And they said we wouldn’t last,” Madge said of her controversial relationship with the network. “But we’re still here, motherf—kers.”

Multiple users on social media compared her first appearance at the inaugural VMAs in 1984 with her appearance on Sunday.

But it wasn’t the biggest reveal from Madonna, who as she turned from the microphone offered full a view of her backside. Twitter user quickly responded – in a variety of ways.