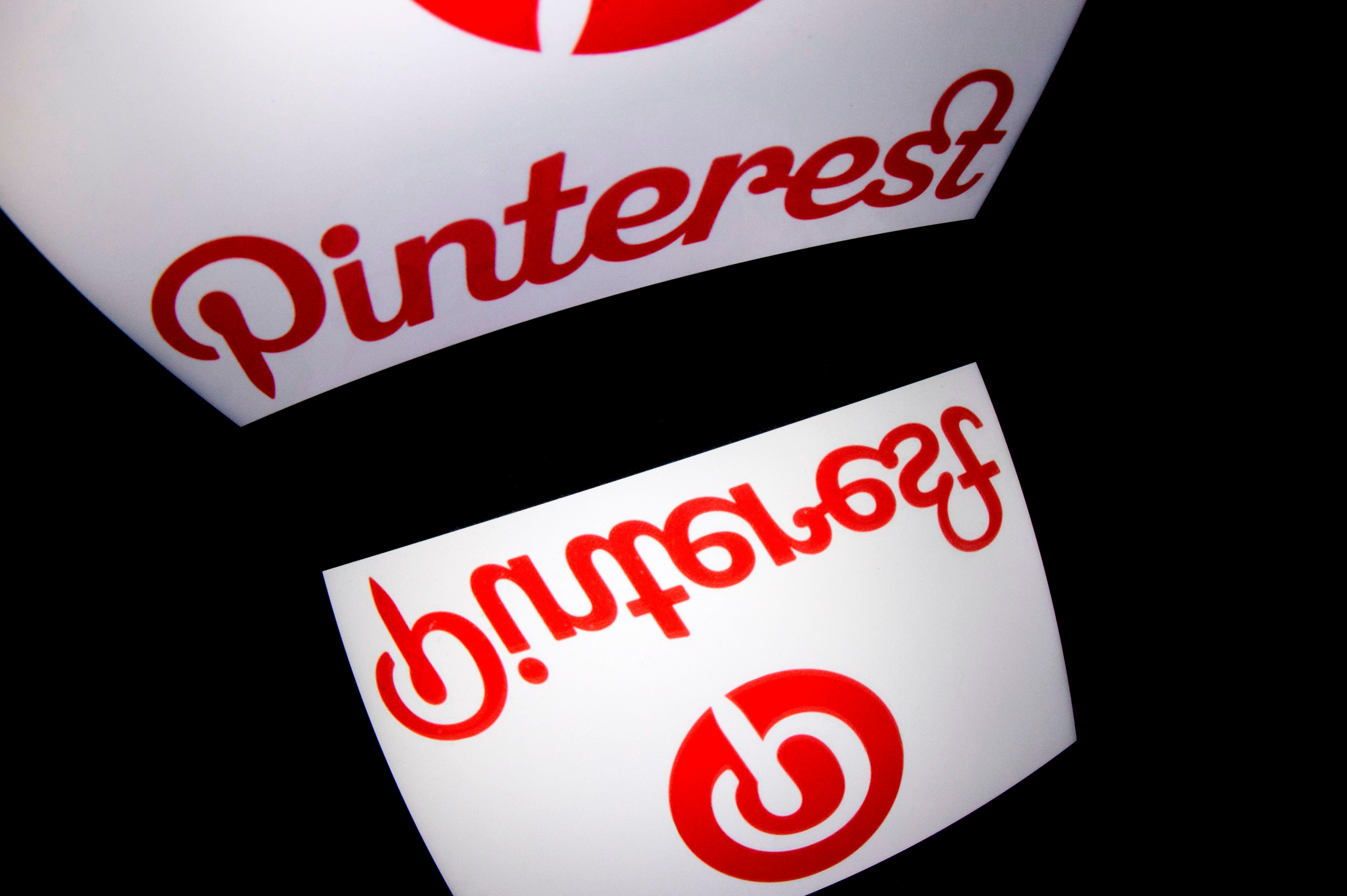 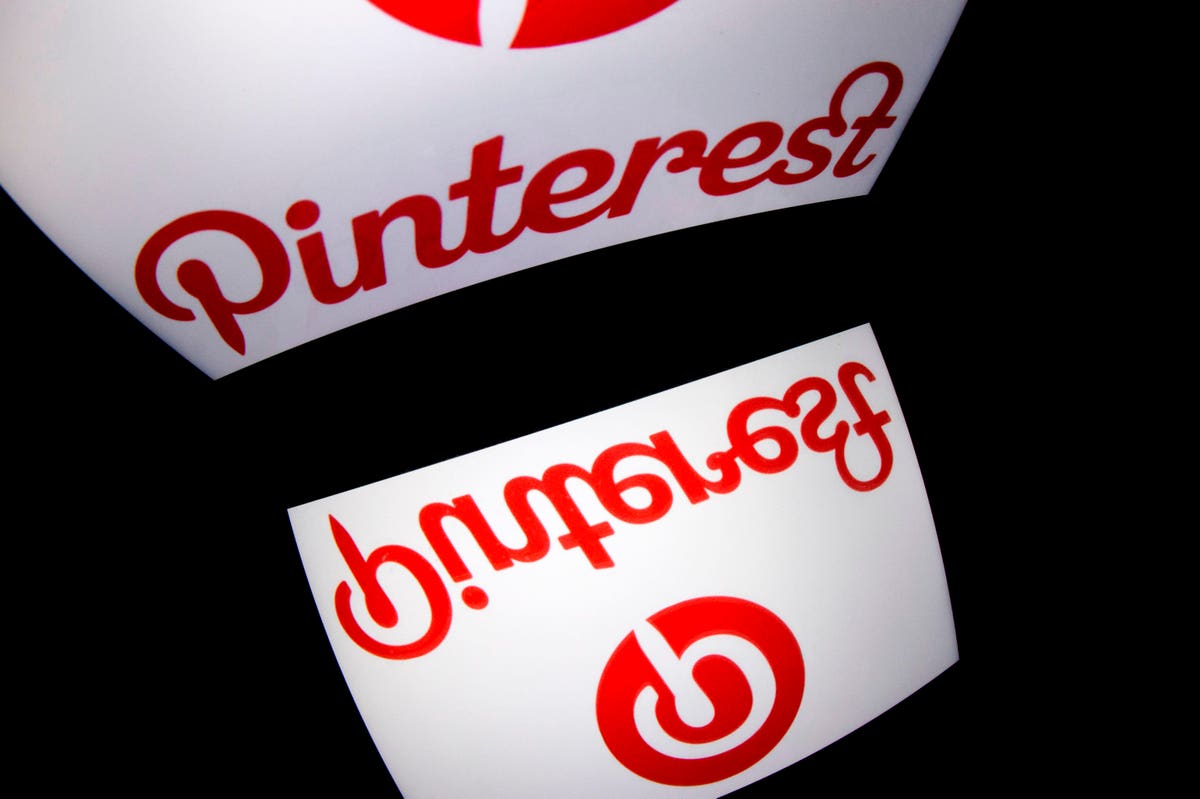 A widely followed Pinterest influencer has filed a lawsuit against the company and its billionaire cofounders, saying she helped start the business but was cut out of any financial rewards.

Christine Martinez, a former Walmart executive turned online personality, says she counseled Pinterest founders Ben Silbermann and Paul Sciarra as they initially worked on the firm around its start in 2008. According to the lawsuit, Martinez advised the pair on many aspects different aspects of the company, including its signature visual-bookmarking feature and the ability to create collections of images called “boards,” and helped find influencers who would promote the site. She originally met Silbermann through her husband, who had lived with Silbermann while studying at Yale.

Martinez says she never had anything in writing about her status as a cofounder but expected to be compensated similar to Silbermann, Sciarra and a third cofounder, Evan Sharp. Silbermann remains Pinterest’s CEO, and Sharp works there still as its chief design & creative officer. Sciarra left Pinterest within a few years of its founding. Silbermann and Sciarra retain billion-dollar stakes in the company.

Martinez’s allegations will likely renew questions about how Pinterest, a social network popular among women, treats its female executives. Last year, Pinterest’s former chief operating officer, Françoise Brougher, sued the company, alleging gender descrimintion. It settled in December for $22.5 million but only after additional comments and stories about racism and inequities at the company surfaced from other Pinterest workers, prompting a virtual staff walkout last August.

In court documents, Martinez’s attorney say she believed she’d be rewarded after the company went public, which it did in 2019. The company shares struggled at first but soared during last year’s coronavirus lockdown—they trade for around $55 today, roughly double from the IPO—as Pinterest saw a marked increase in users.