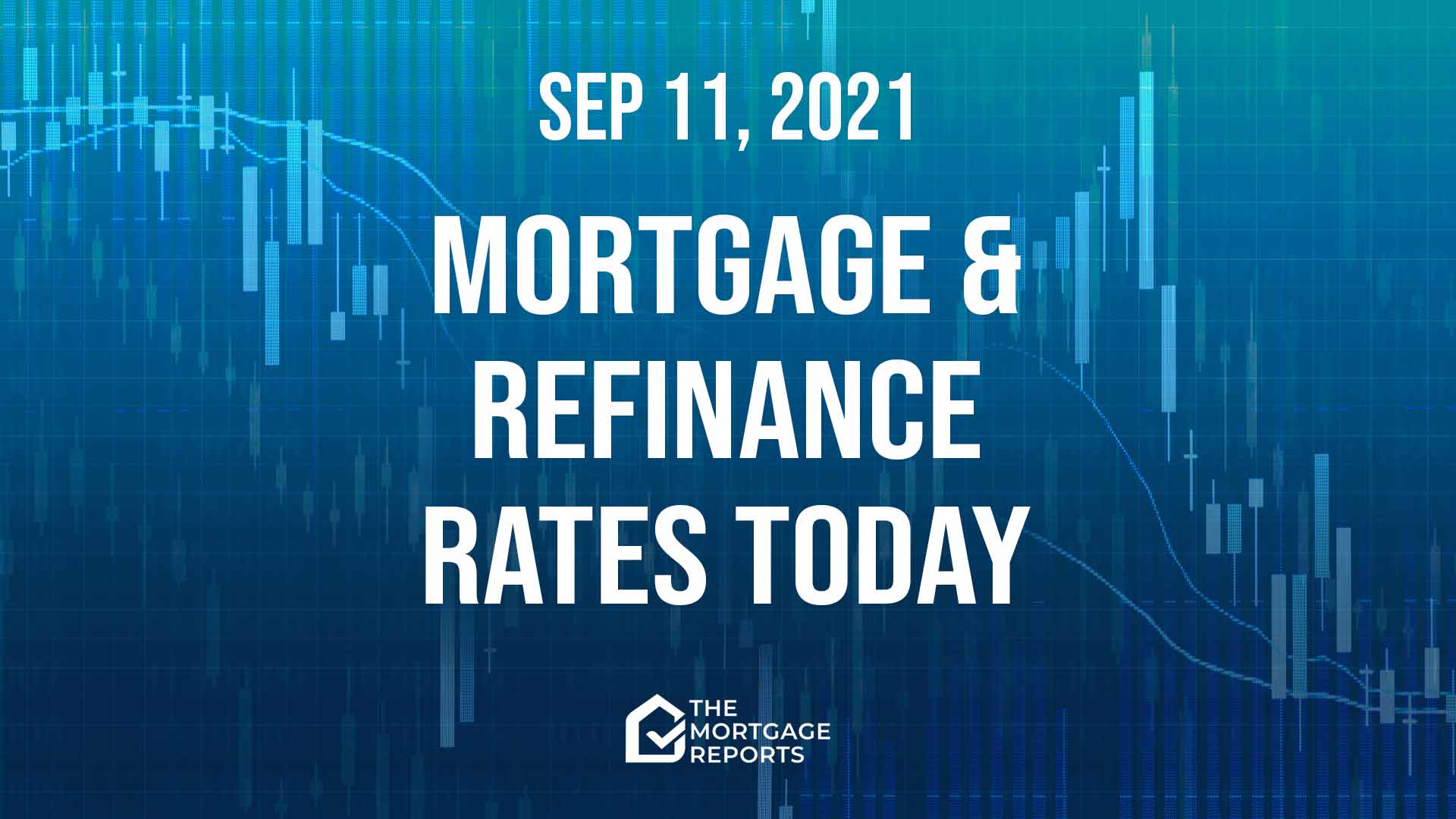 Average mortgage rates inched lower yesterday. But they’ve barely moved over the week as rises and falls continue to all but cancel each other out.

I can’t see a good reason to think that will change over the next seven days. So I’ll predict that mortgage rates next week may again barely change. Unless, of course, something unexpected emerges.

All this is good. Because these rates are stuck really close to the all-time low. And everyone has had time to lock at an uberlow rate.

According to Freddie Mac’s weekly archive, rates for 30-year fixed-rate mortgages have recently been effectively dormant. Since Aug. 5, they have ranged from a low of 2.86% to a high of 2.88%. Indeed, they’ve had a remarkably limited range since mid-April: from 2.93% to 3%. If they were human, they’d be on a heart monitor.

But they’re only sleeping. And the longer they do that, the higher the chances of a sharp movement when they wake up. Of course, they might then fall. But most economists are forecasting a rise.

So my personal recommendations remain:

But they’ll have to move sooner or later. And, right now, they look most likely to be set in motion by one or more of three obvious triggers.

The most recent wave in the coronavirus took many by surprise. And deaths increased by 29% during the 14 days leading up to Sept. 10, according to The New York Times (paywall). But there are signs things may be beginning to ease, with new cases reported during that period down 7%.

So far, that latest wave has had only a limited impact on the US economy. And, if that continues, this may be a weak influence on mortgage rates. But, if that changes — or a new, even more virulent variant emerges — that could push mortgage rates lower yet.

The Federal Reserve currently holds mortgage-backed securities (MBSs, the type of bond that largely determines mortgage rates) worth $2.4 trillion. And it’s continuing to buy those at a rate of $45 billion a month. That’s distorting the market and keeping mortgage rates artificially low.

The Fed’s already signaled that it plans to slow these purchases this year and to stop them next. And, when it does that, mortgage rates are likely to rise, perhaps significantly.

It just might announce its plans at its next scheduled news conference on Sept. 22. Certainly, some influential voices within the Fed are still urging that, in spite of a disappointing employment situation report last week. But, if cooler opinions prevail, an announcement will likely come at one of two events, scheduled for early November or mid-December.

Earlier this week, Treasury Secretary Janet Yellen wrote to Congress warning that the government would run out of money next month if legislators fail to raise the debt ceiling. As far as I know, the US is the only advanced nation to have a debt ceiling. Because this doesn’t enable new spending. All it does is provide the money for the government to fulfill commitments Congress has already authorized.

The last time Congress took the ceiling to the brink was in 2021. And, as a result, interest rates rose and the country’s credit rating was reduced. It’s never actually failed to raise it because doing so would result in “financial Armageddon,” in the words this week of Moody’s Analytics Chief Economist Mark Zandi.

It’s very likely that Congress will raise the ceiling this time as well. Because failure would see the US government defaulting on its debts and obligations, which is unthinkable. But we have to hope that legislators aren’t tempted to play political games with it to the point that damages the economy.

There are some important economic reports this week. Those include three that measure inflation, which is an obsession with investors at the moment. We’ll also discover retail sales in August on Thursday.

Normally, markets are sensitive to such key reports. But for many months now, they’ve shrugged off most of them. So it may be that this week’s will barely affect mortgage rates, too.

None of the other economic reports listed below is likely to cause much movement in markets unless it includes shockingly good or bad data:

Tuesday and Thursday are the big days next week.

No need to change my prediction from last week: “I reckon that mortgage rates next week will be unchanged or barely changed. That’s not a guarantee. But it does seem the most likely scenario.”

But you play a big part in determining your own mortgage rate in five ways. And you can affect it significantly by:

Cake Mortgage Review: A Piece of Cake From Start to Finish?

‘The Fed got the memo.’ Here’s what you can do to prepare for the coming rate hike