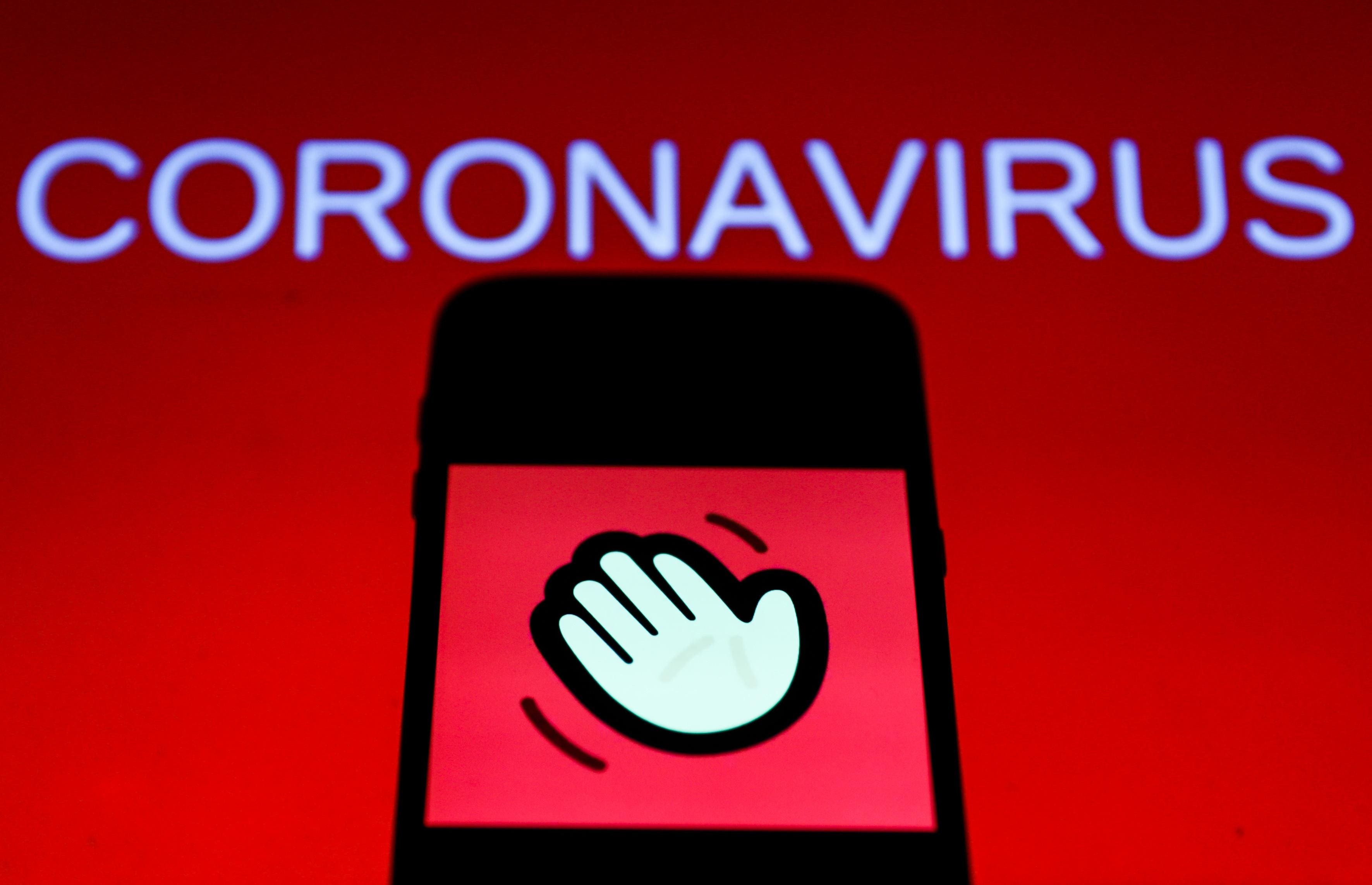 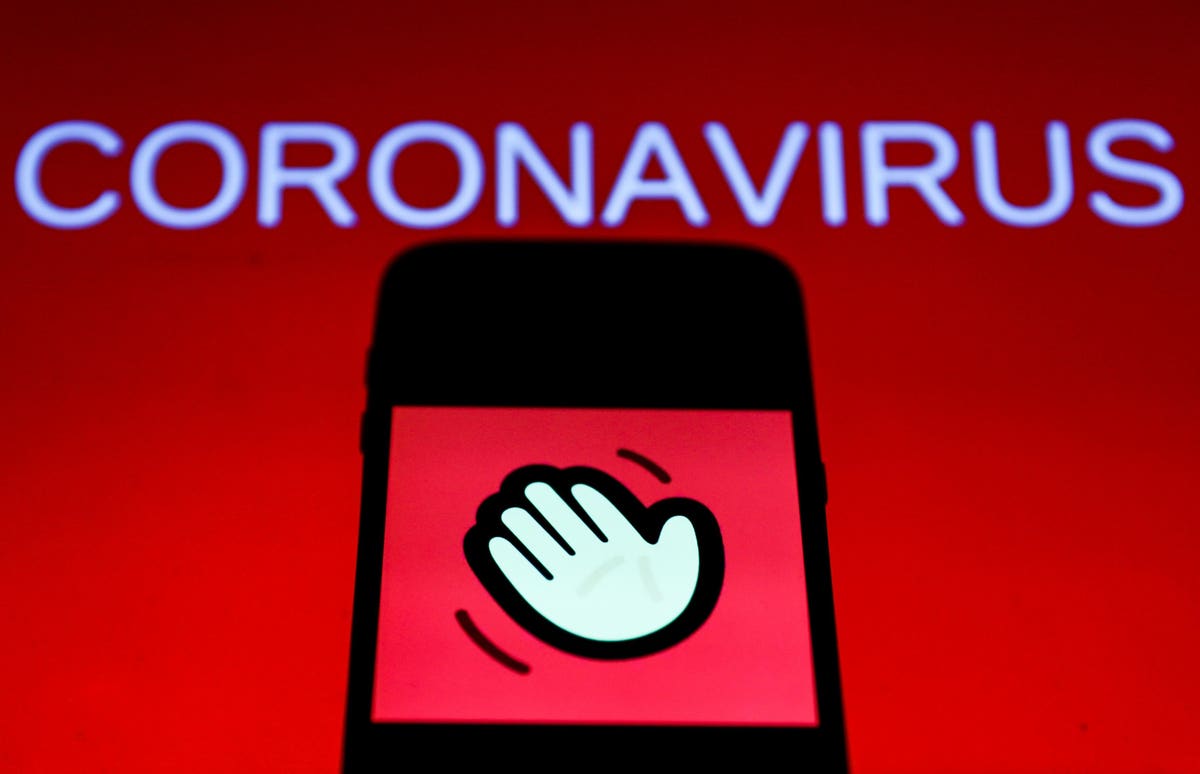 The HouseParty is over.

Epic Games is shutting down HouseParty next month, an unexpected end for the mobile video social network acquired by Epic in 2019 and integrated into the company’s wildly popular online game Fortnite last year.

“Over the last 2 years, Epic has given us the opportunity to have impact at a new level of scale, and we will continue to incorporate Houseparty’s core values into our product roadmap,” HouseParty CEO Sima Sistani wrote in a tweet.

When coronavirus lockdowns hit last spring, users flocked to HouseParty, which originally launched in 2016 and had raised $68 from Sequoia, Greylock and other investors, and its easy-to-use features. It was installed 17.2 million times in March 2020, many fold more than the months previous. A month earlier, it had been installed just 570,000 times.

Its demise is reflective of several realities. Our relationship with many different technologies profoundly shifted last year. Meetings unfolded on Zoom. Dates happened over FaceTime or the video features the dating apps rushed to tack on. Kids’ playtime occured over Facebook’s Messenger Kids software, virtual games of brightly tic-tac-toe and calls between toddlers with AR filters applying animals masks to their faces. Barroom chit-chat went digital on Clubhouse. And so did game night with HouseParty and other platforms like Discord seeing huge spikes in popularity.

But it’s been unclear how many of those changes would stick—and how the apps we used to help replace in-person interactions would fare. HouseParty’s end is pretty strong evidence that many people are now shifting back to at least some of their old behaviors. The numbers bare this out: HouseParty was downloaded only about 500,000 times last month, according to data from SensorTower, flat at best from its pre-pandemic days.

There are likely more moments of reckoning ahead for others like HouseParty. And not even something as ubquitous seeming today as Zoom will be immune. In August, investors sent Zoom shares down 12% after the company forecast disappointing growth: Sales had risen nearly 200% in the first quarter but only 54% in the second quarter and likely less still in third, around 31%.

Beyond the migration away from some virtual spaces, HouseParty ran up against something else: Epic and others are embarking on a bold race to build out something called the metaverse, a fully immersive digital world. Facebook has staked its next few years to a competing concept, as has Snap, and many of the early experiments go far beyond what now seems like rudimentary video chat functions—like the kind HouseParty offered, and we once eagerly used.